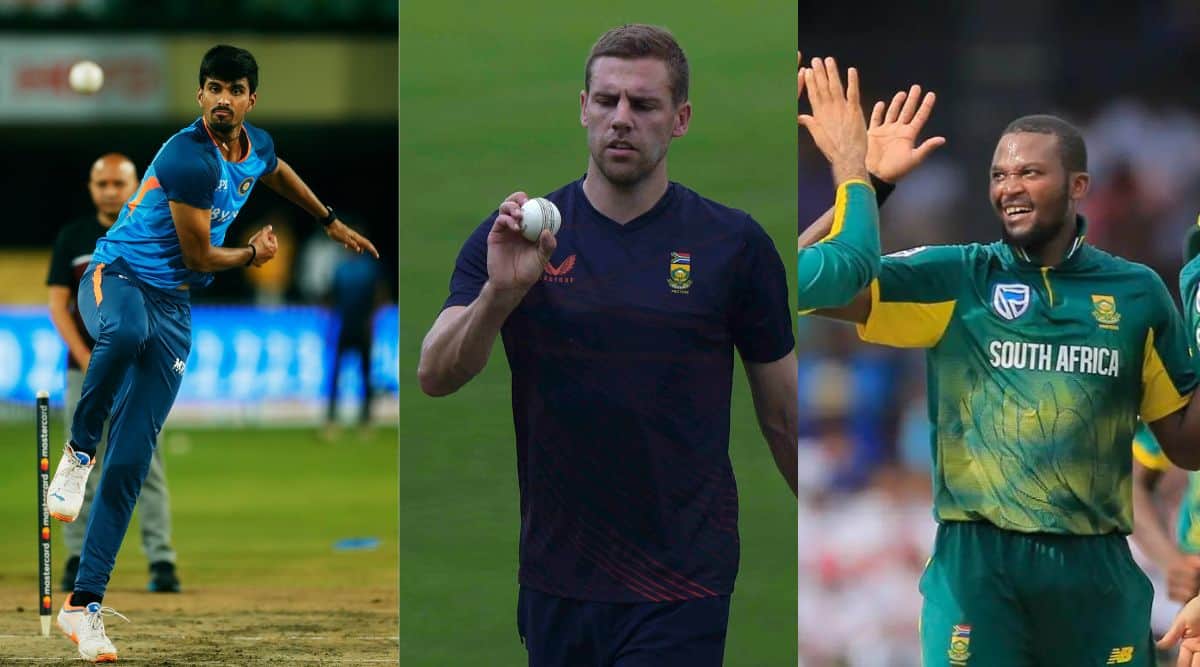 Never before a bilateral ODI series has looked so out of context. With the T20 World Cup in Australia beginning later this month, the inconsequential three-match ODI series in India offers little incentive to the fringe players who have missed the flight to Australia.

Washington Sundar, who replaced injured Deepak Chahar in India’s squad for the remaining two ODIs against South Africa. On the other hand for South Africa, a lot of attention will be on pacer Anrich Nortje, who might come in for Kagiso Rabada and all-rounder Andile Phehlukwayo, who is likely to replace Tabraiz Shamsi.

All In Readiness! 👍 👍#TeamIndia | #INDvSA pic.twitter.com/jT9XHd2E2c

Washington Sundar has come into India’s squad as a replacement for Deepak Chahar. It is highly unlikely India will make changes to their pace attack from the first ODI. But they could look at a swap in the spin department, with the Sundar potentially coming in for Ravi Bishnoi. The 23-year-old Sundar, who has also had injures issues in his young career, last played an ODI in February earlier this year. Sundar has played four Tests, four ODIs and 31 T20s for India.

Surprisingly, South Africa picked Lungi Ngidi and Kagiso Rabada for the first match. That’s playing fast and loose with injury risks ahead of the T20 World Cup. Surely at least one of them steps away for Anrich Nortje.

With Dwaine Pretorius out of this series and the T20 World Cup, Marco Jansen and Andile Phehlukwayo are the two main contenders, and it is possible South Africa may bring either or both into their side to give them game time. Most likely Phehlukwayo would replace Tabraiz Shamsi, who was has been costly in both the T20I and ODI legs of this series.

There have only been five ODI at Ranchi, which is not enough to go on to form an opinion about the surface. The first of those was in 2013 when England were rolled for 155, the last was in 2019 when Australia held on to defend 313. In T290 there have been only five scores of 160 or more in the last 12, which suggests a bowler-friendly surface.