In India Women’s first match against Sri Lankan women, it was a welcome return for Jemimah Rodrigues to the national side as her T20I career-best 76, including a 92-run partnership with captain Harmanpreet Kaur, followed by a stifling show by the bowlers helped India begin their Women’s T20 Asia Cup campaign with a 41-run win over Sri Lanka at the Sylhet International Cricket Stadium.

India Women were scoring under a run-a-ball before Jemimah Rodrigues and Harmanpreet Kaur got together and helped India Women add 83 in the ten overs after the powerplay.

After Jemimah Rodrigues’ magnificent 76-run knock, it was Dayalan Hemalatha who made a late entry and stunned the Lankans to the core. The latter was the pick of the bowlers, returning figures of 3 for 15 in 2.2 overs. On the other hand, Deepti Sharma and Pooja Vastrakar picked up 2 wickets apiece.

In the ongoing Sri Lanka Women vs United Arab Emirates women match, Sri Lanka women chose to bat first, but they have disappointed themselves. UAE got a couple of early wickets, and none of the set batters could convert their starts into big scores. Harshitha Madavi top scored with 37 for Sri Lanka in the first innings, but the rest of their scorecard read like a telephone directory apart from Nilakshi de Silva’s 19 and Anushka Sanjeewani’s 17.

Credit to the UAE bowlers, who troubled Sri Lanka Women with the seam in the first half of the innings, and then the spin of Vaishnave Mahesh skittled out the middle-order. In the death overs, Dharnidharka Samaira and Mahika Gaur picked up four wickets amongst them to restrict Sri Lanka Women to just 109.  The play has been stopped due to rain and thunderstorm after UAE Women were 20/1 in 4 overs. 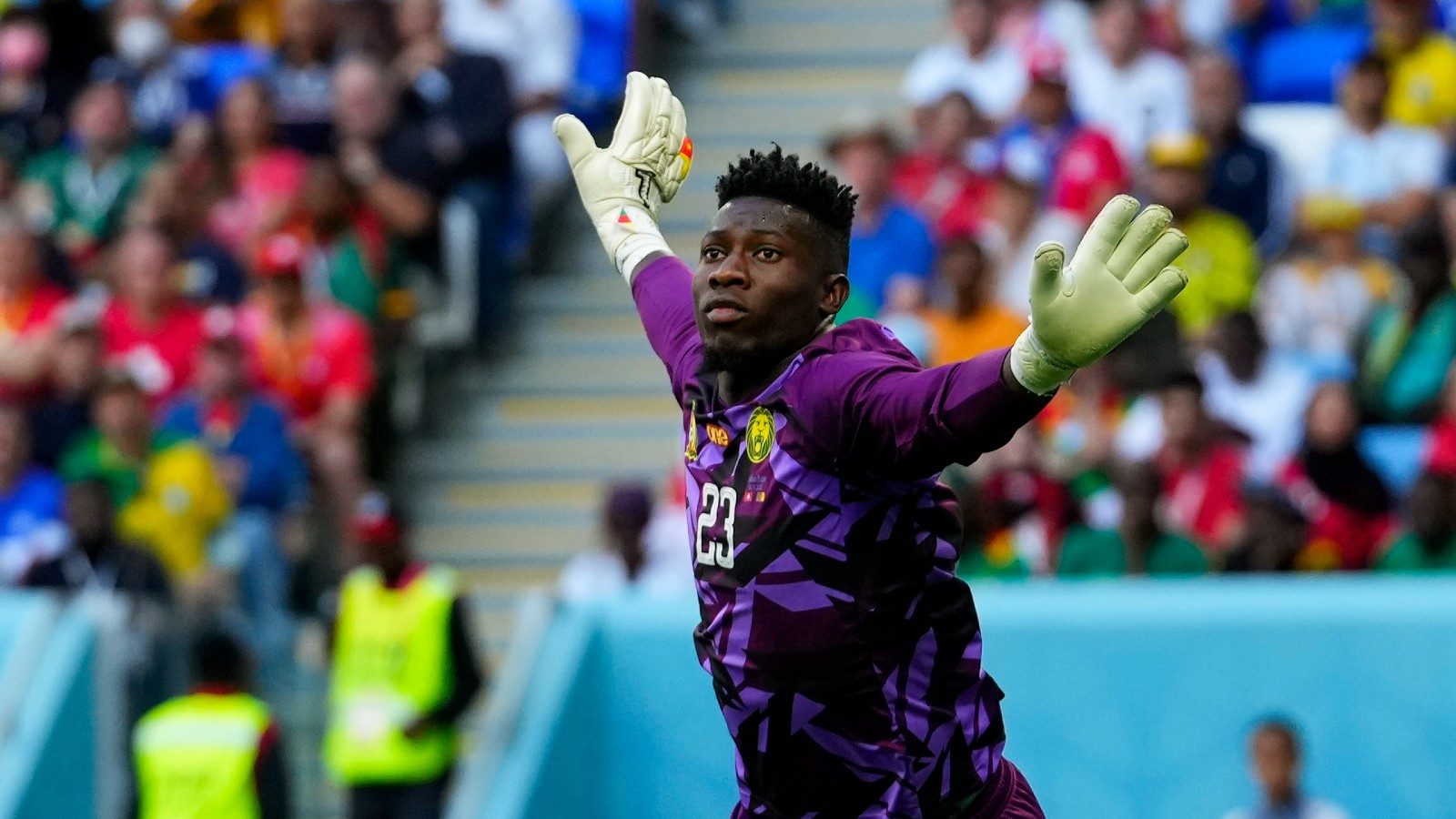