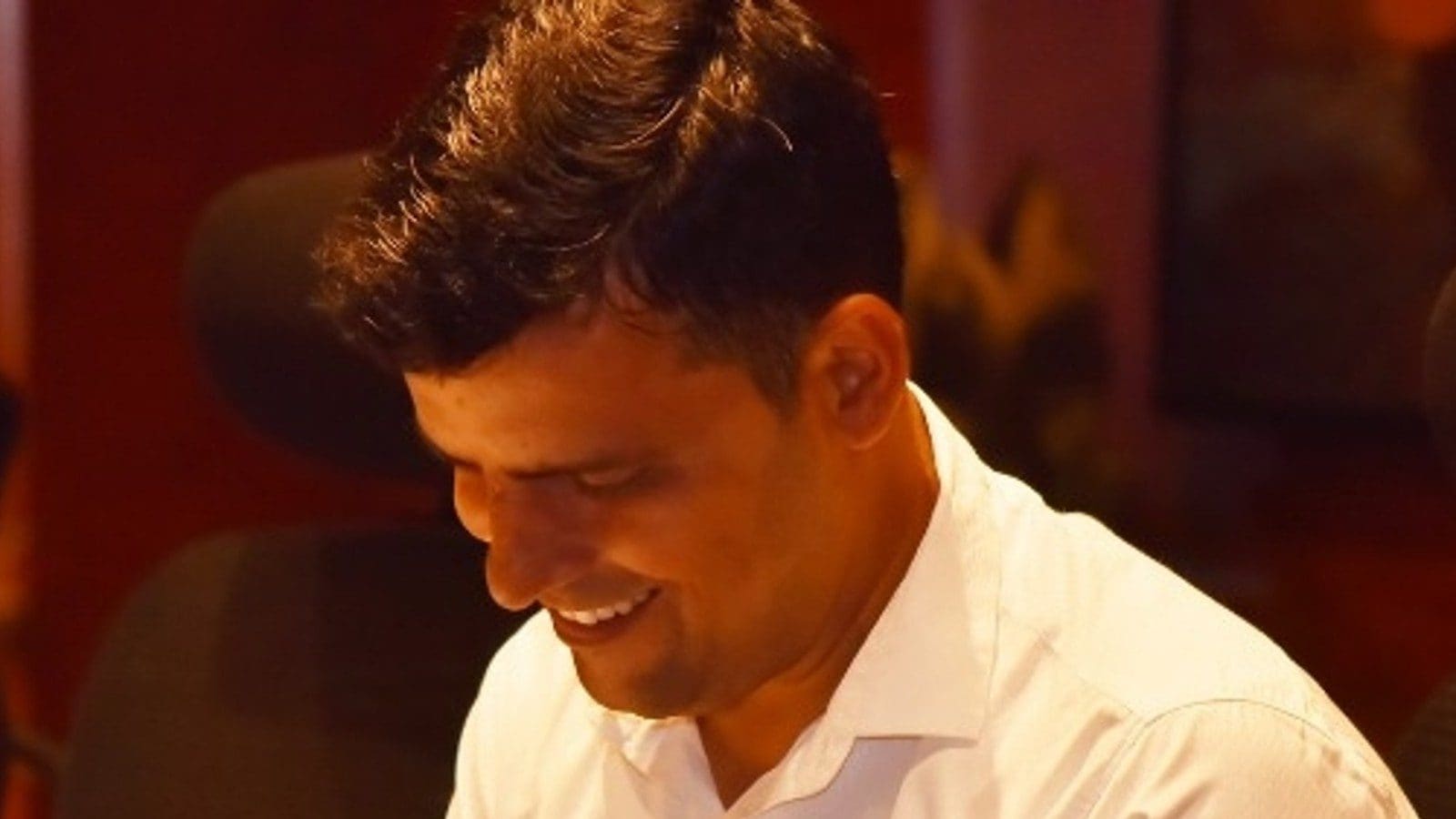 
Former international player and newly- elected technical committee member of the All India Football Federation (AIFF), Arun Malhotra, believes the current Indian National team have the ability to shine at the international level – in much the same way he and his teammates did it 20 years ago in the 2002 LG Cup final against Vietnam.

“Football is all about holding your nerves, remaining calm and staying focused to achieve the desired target. Our players have the capacity and talent to beat Vietnam and create history once again,” Malhotra said.

“Nowadays, the Indian players are more conscious and have a professional approach towards the game. I hope our team will perform well and win against Vietnam in the next match,” added Malhotra, who rose to fame from Jammu and Kashmir.

Malhotra was part of the winning squad in the LG Cup 2002 and shared memories of how he and his teammates changed the equation in the final against hosts Vietnam in Ho Chi Minh City.

“I feel nostalgic as well as proud of my teammates while talking about how we converted a near defeat into a historic victory. In the final, we were losing by two goals against Vietnam in the first half, but our coach Stephen Constantine said a few words at halftime that made a great impact on our minds.

“Boys, the first half is now history. You now put all your energy and wits together in the second half to change the course of history,” Malhotra recalled.

“We came back with renewed vigour and strategy and focussed ourselves in winning the game. Our team combination, understanding and passing completely outclassed our opponents and we finally emerged victorious by a 3-2 margin. It was India’s first victory in 31 years in an Asian level tournament,” said Malhotra.

Apart from representing the National team, Malhotra had also played for some of the top clubs like Mahindra United, East Bengal and ONGC. After he hung up his boots, Malhotra got involved in football development at the grassroots level in Jammu & Kashmir and is now a member of the AIFF technical committee.

“I am honoured that our dynamic AIFF president Kalyan Chaubey has reposed confidence in me by nominating me as a member of the Technical Committee. I feel privileged that I shall have an opportunity to be a part of an important decision-making body in the AIFF,” said Malhotra.

“We are committed to the development of football at the grassroots level and some decisions have been taken to enable Indian football make a greater impact at the international level,” he said.

Arun also believes the upcoming FIFA U-17 Women’s World Cup’s success is pivotal for the growth of women’s football in India and said, “The U-17 FIFA Women’s World Cup is one the biggest international events in the history of our country. AIFF believes football is one of the most powerful platforms for promoting gender equality and empowering women and girls. We are focussed on the development of women’s football.” 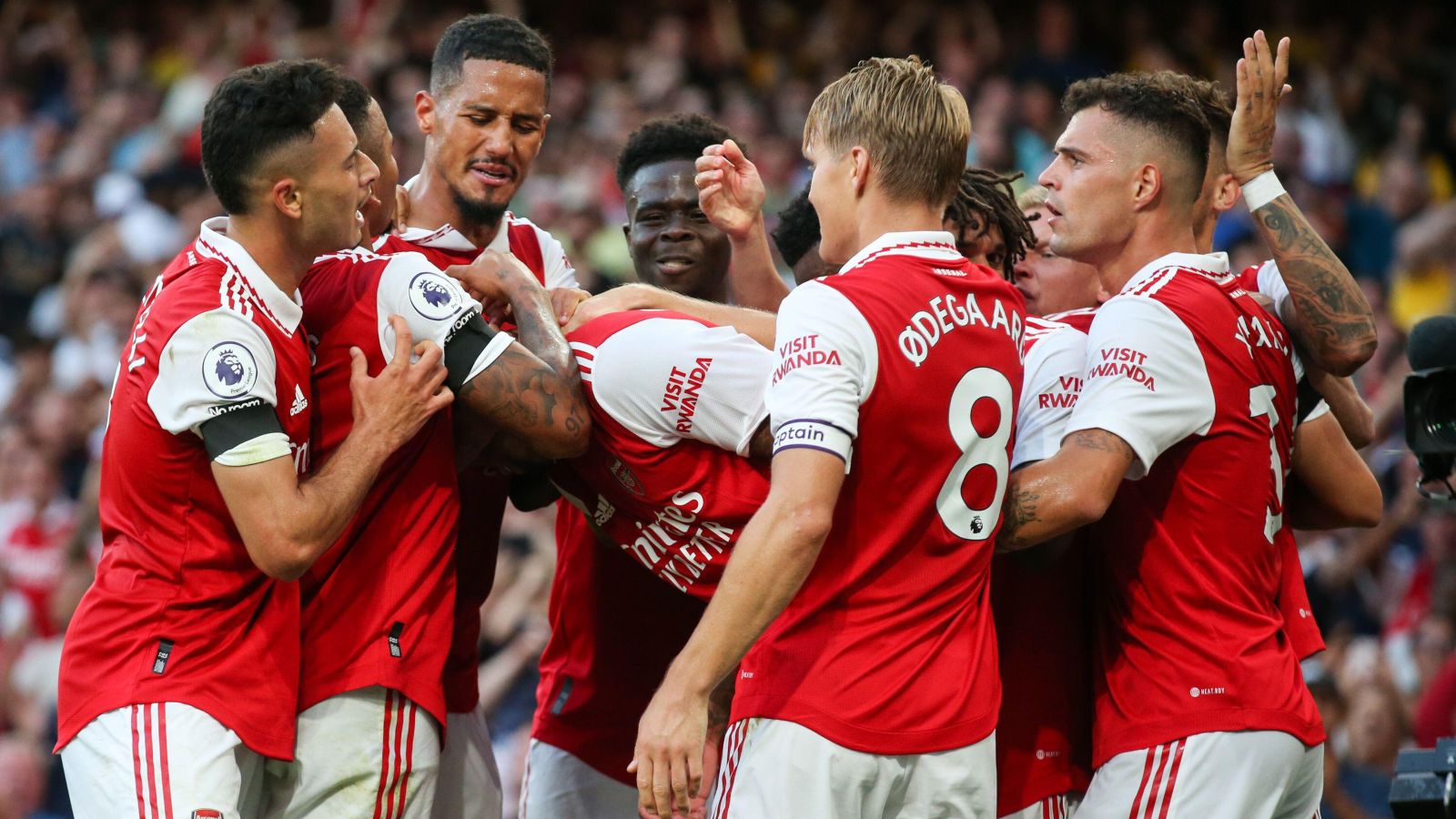 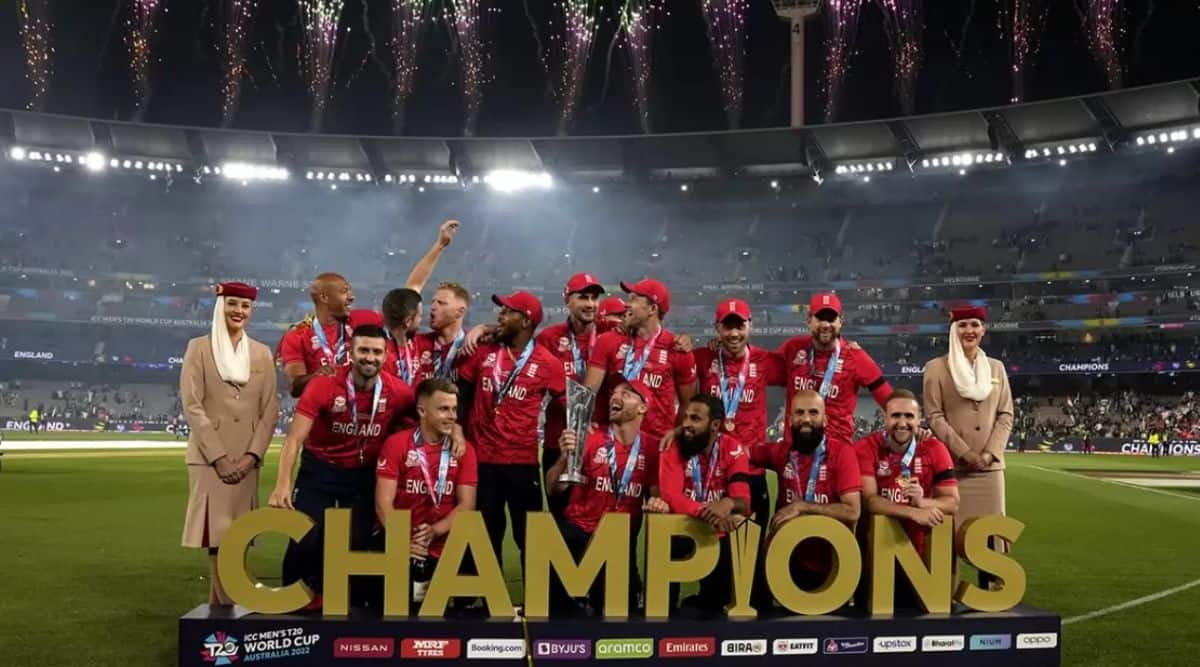