The minister, who leads the fact-finding team, told a virtual press conference that the team was assigned directly by President Joko Widodo to find out the causes of the stampede which killed 125 people and injured at least 320 others, and who would be responsible for the incident.

“This team will work for a maximum of one month ahead. All results and recommendations will be directly reported to the president,” Mahfud said.

Besides establishing the team, Widodo had also instructed the country’s police and military institutions to respectively probe their officers and soldiers who were allegedly involved in causing the stampede, Mahfud said.

According to local reports, the Indonesian Police have been under fire by the public as many believe that the stampede happened after the police fired tear gas at the crowds, sparking panic among spectators and a stampede at one of the stadium’s exits.

“In three days, the National Police must impose disciplinary measures towards its regional structural officers assigned in the area where the incident occurred. The police must also immediately name suspects of all possible perpetrators,” Mahfud said.

“Meanwhile, the Indonesian military must impose sanctions and probe all of its soldiers who are proven to have done unnecessary measures that triggered the stampede,” he added. 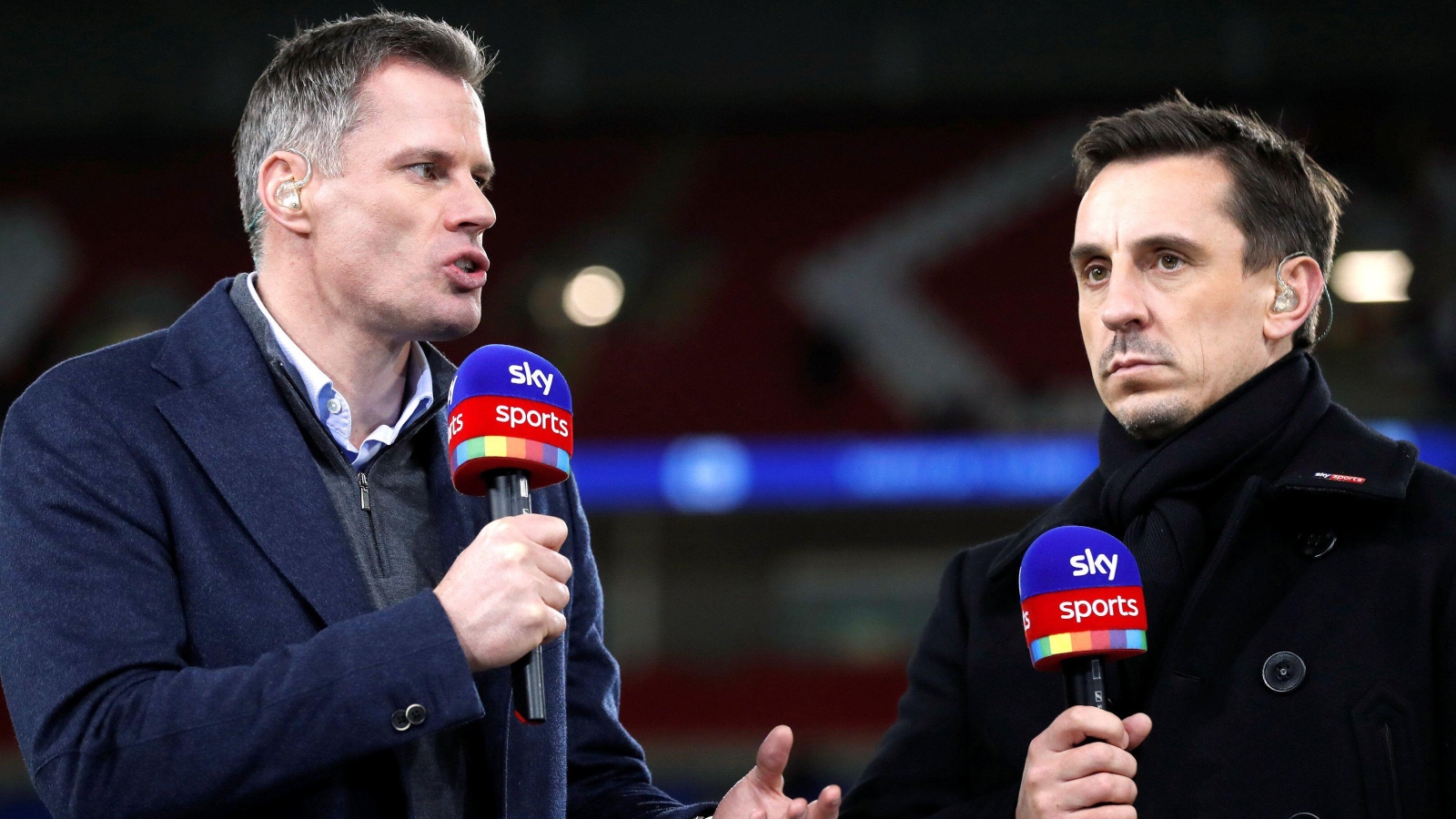