At least 127 people died at a football stadium in Indonesia and around 180 people were injured after fans invaded the pitch, triggering a stampede forcing cops to respond with tear gas.

The incident occurred after a football match in East Java province between Arema FC and Persebaya Surabaya that ended on Saturday night. Minutes after the final whistle, supporters from the losing team invaded the pitch and police were seen firing tear gas that triggered a stampede and cases of suffocation, according to the East Java police chief Nico Afinta, reports Reuters.

Arema FC supporters at the Kanjuruhan stadium in the eastern city of Malang stormed the pitch late after their team lost 3-2 to Persebaya Surabaya, the first loss in more than two decades to their bitter rival. Police, who characterised the unrest as “riots”, tried to persuade fans to return to the stands and some were seen with riot gear beating up people. Two officers were among those who died in what appears to be one of the world’s worst stadium disasters.

According to the police, 34 people died inside the stadium while other died in a hospital nearby adding that many people were crushed and suffocated when they ran to one exit. Videos from inside the stadium during the stampede showed huge amounts of tear gas and people clambering over fences.

NEW – Over 100 people were killed tonight in riots that broke out at a football match in Indonesia.pic.twitter.com/hGZEwQyHmL

Officials said there have been previous outbreaks of trouble at matches in Indonesia, with a strong rivalry between clubs sometimes leading to violence among supporters.

According to AFP, the Indonesian government apologised for the incident and promised to investigate the circumstances surrounding the stampede.

“We’re sorry for this incident… this is a regrettable incident that ‘injures’ our football at a time when supporters can watch football matches from the stadium,” Indonesian Sports and Youth Minister Zainudin Amali told broadcaster Kompas.

The Football Association of Indonesia (PSSI) suspended football matches for one week, banned Arema FC from hosting home games for the rest of the season and said it would send an investigation team to Malang to establish the cause of the crush.

(From inputs from Reuters and AFP) 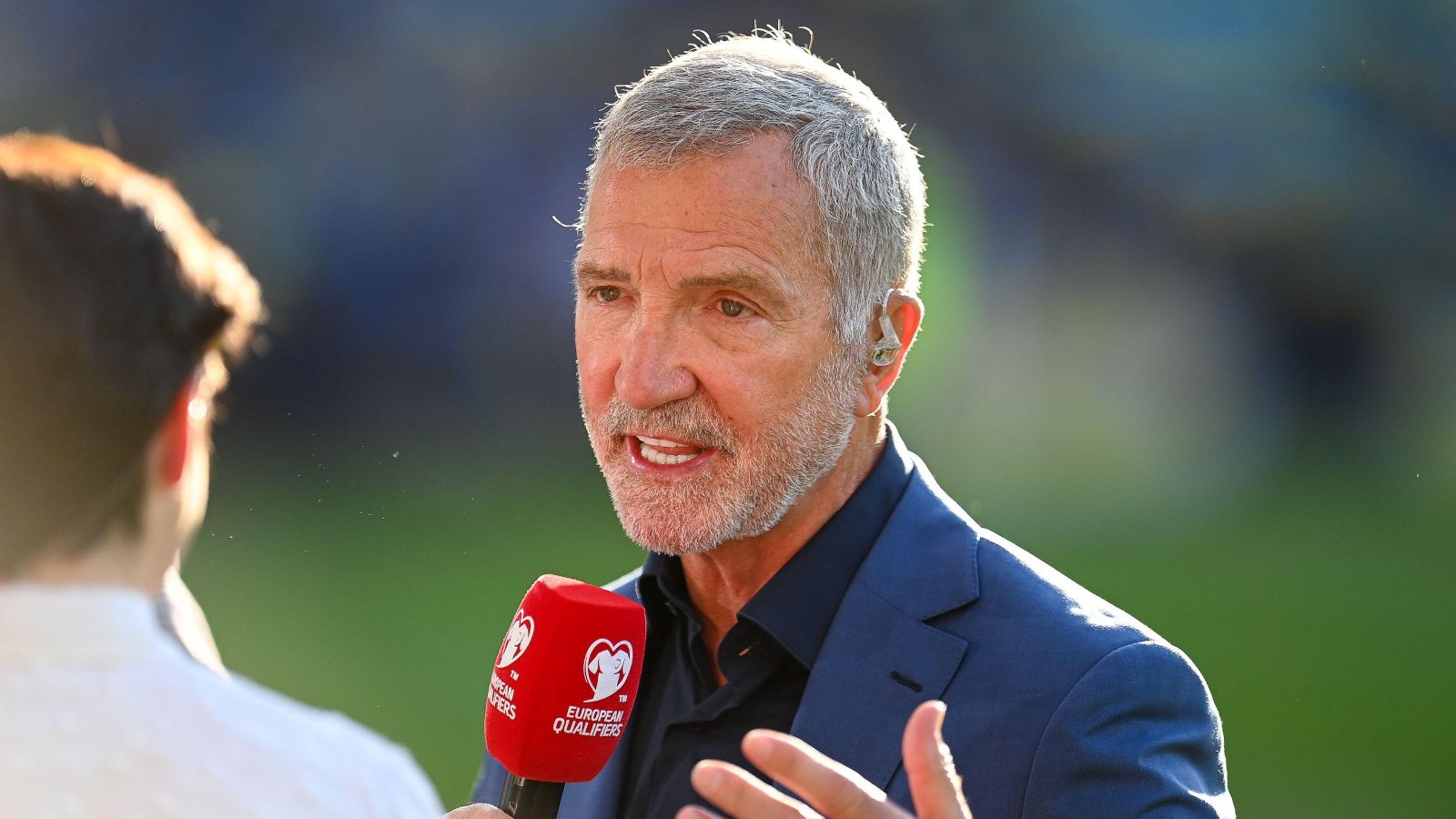 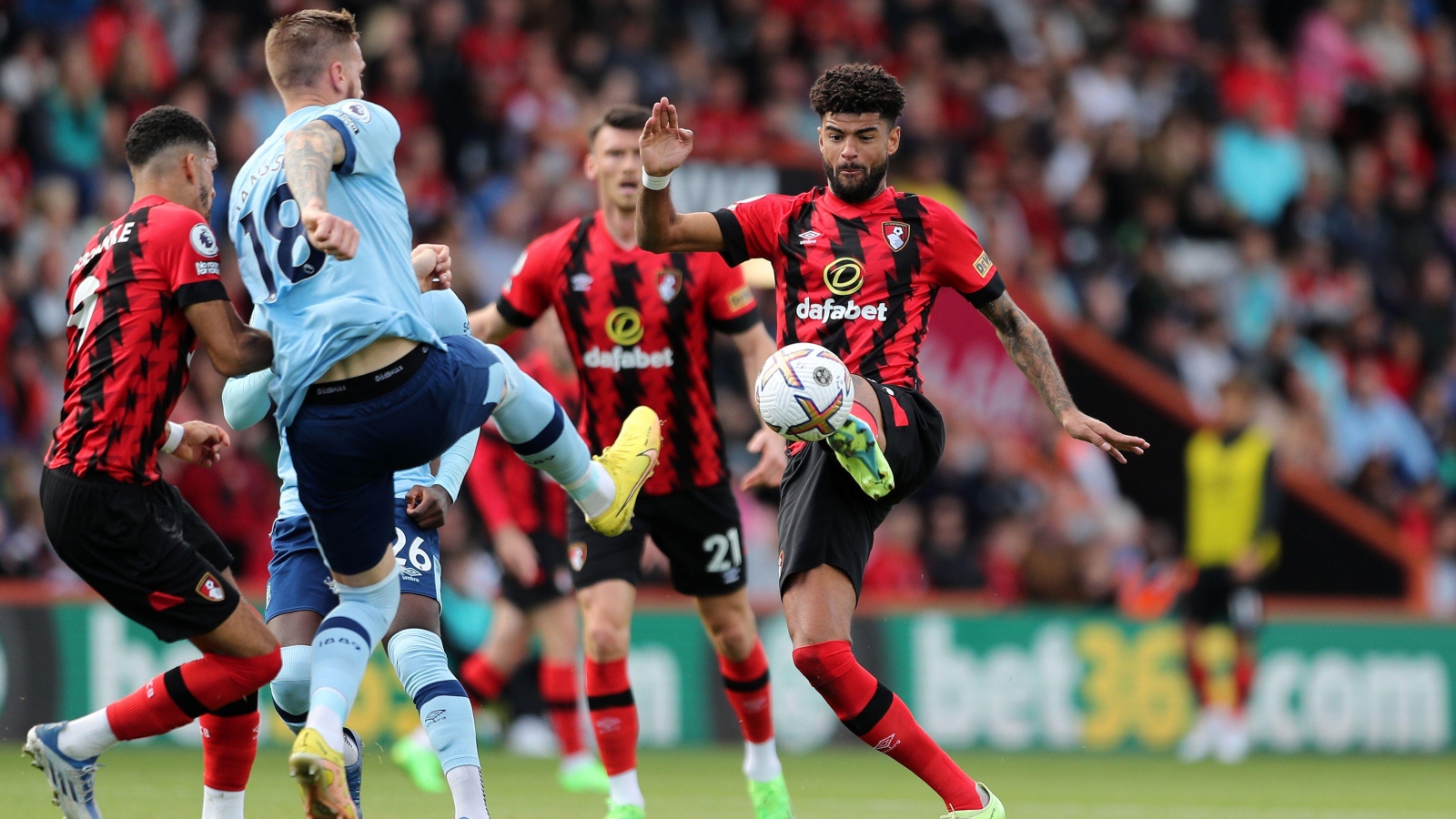 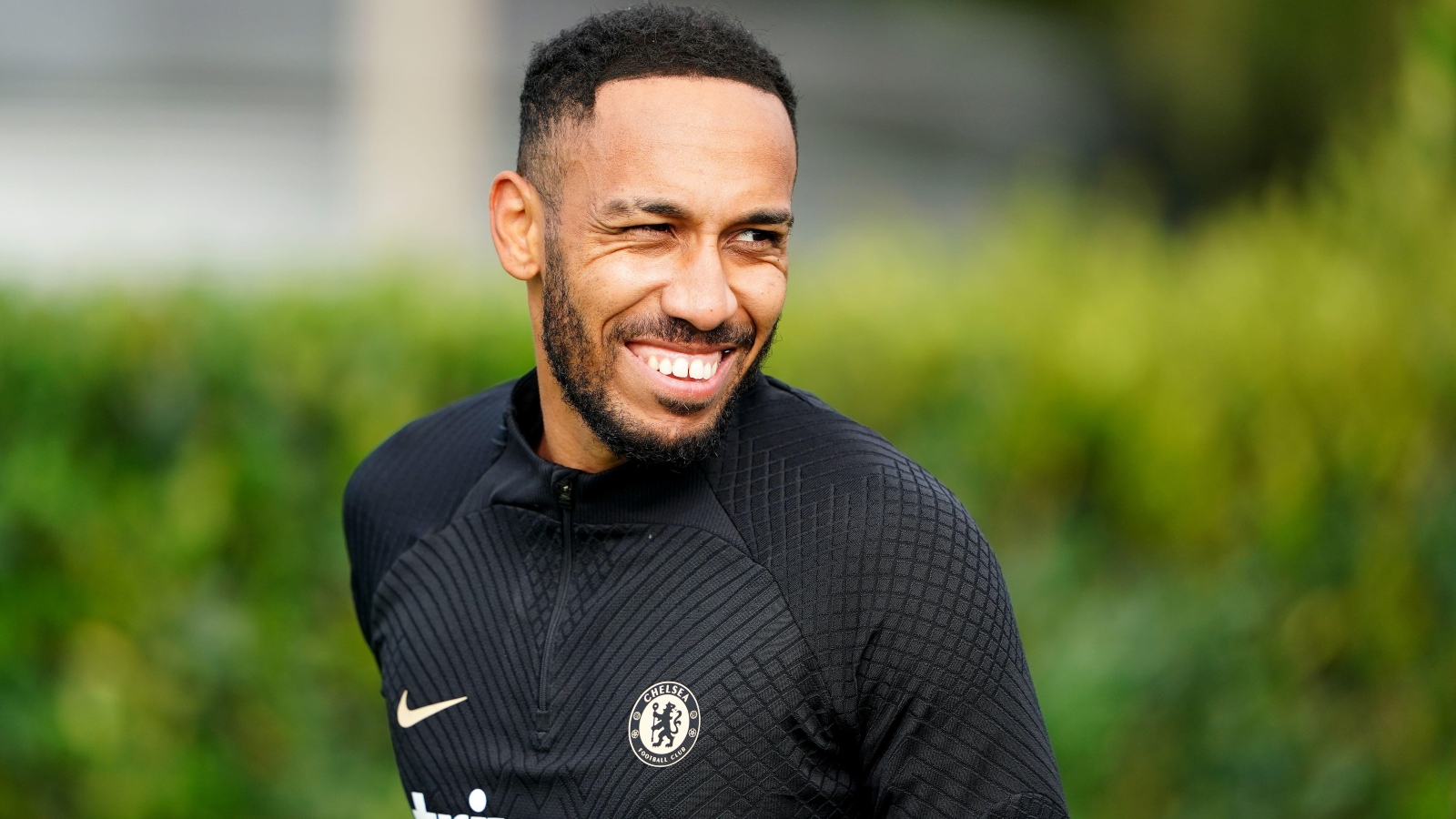