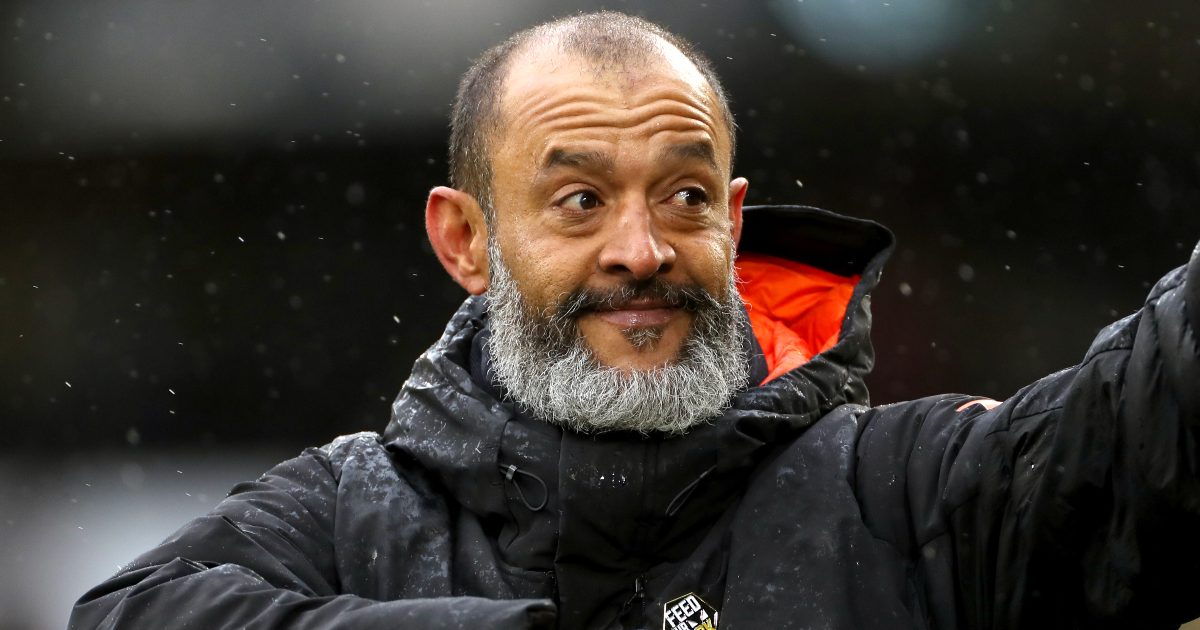 
Interim Wolves manager Steve Davis revealed he is taking his job one match at a time as speculation continues over the appointment of a long-term successor to Bruno Lage.

Davis, Wolves’ under-18 head coach, has taken temporary charge for two matches. However, Saturday’s victory – only their second in the Premier League this season – has enhanced his status.

Speaking at his press conference, Davis said: “I really don’t know. I am just happy to try to make a difference along with James (Collins).

“We have tried to come up with some sort of plan where we can change the players’ mind to try to change what is happening. All we are focused on is a game at a time. Beyond that, I couldn’t really say.

“I don’t think it is too difficult. Players focus on playing, we focus on coaching. We are professional and we want to turn things around, we don’t really focus on the environment we are working in.”

Asked what he had heard about the possibility of Nuno’s return, he added: “Nothing really because I’m not sure what conversations have been had.

“All I can do is control what I can here with players and staff.”

After ending a run of three successive defeats – which lifted them out of the bottom three – Wolves head to Selhurst Park to face a Crystal Palace side which has lost just once in the last five matches.

“A tough place to go. We have to be bold, brave and show some courage and do all the things we did in the previous game in terms of how we attack and defend,” Davis said.

“We have no illusions of it being nothing other than a tough game for us.

“(Palace have) great athletes, talented players. Having watched some of their games you can see why they have caused teams problems.

“It’s not going to be easy but hopefully a bit of confidence from our result at the weekend, we can take into the game.

“Obviously you need that type of performance and result. They (the players) knew the importance of the game. You could see they were ready for it.

“To get the result was fantastic for us in terms of giving everyone a boost. They have worked hard over the last few weeks but that doesn’t always guarantee you a result.

“It is one step forward. That is what we have to do, take one step at a time.”

READ MORE: ‘We knew the importance of this game’ – Neves hails Forest result and praises one Wolves star 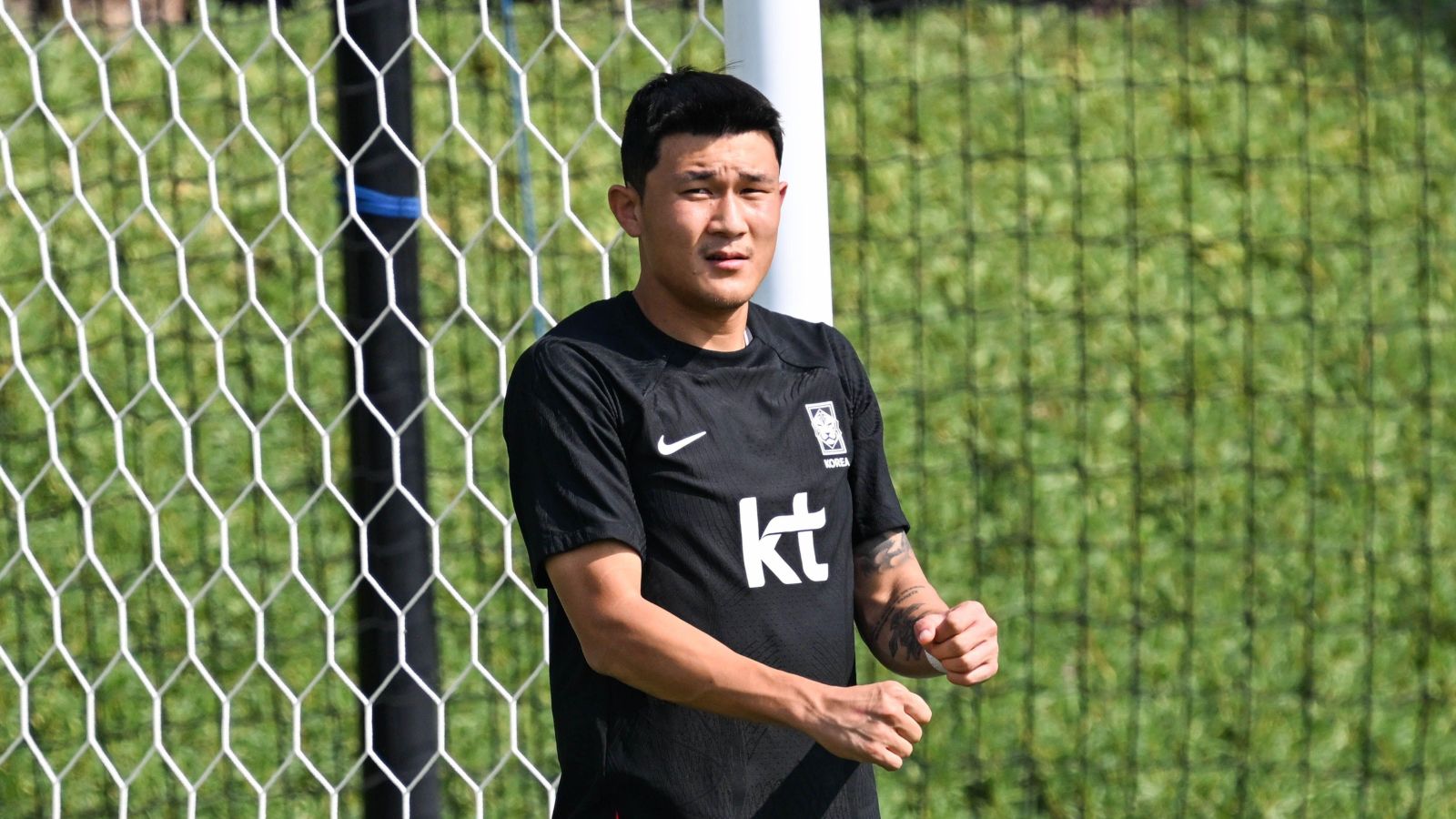