Kerala Blasters FC will look to build on their impressive start to the season when they take on hosts ATK Mohun Bagan in the Indian Super League on Sunday.

Kerala Blasters eased past East Bengal FC on the opening day of the new season, while the Mariners fell prey to a late goal against Chennayin FC and are looking to get points on the board.

Kerala will look to carry the momentum and secure their first-ever victory over ATK Mohun Bagan in the ISL. The Mariners are the only team against whom the Tuskers have failed to notch a win in four attempts.

The Blasters will be glad to see Adrian Luna picking up where he left off. The Uruguayan scored an astonishing volley to score the first goal of the season. The Tuskers’ attack-minded mentality was evident as none of their players had more touches on the ball than Luna (71).

Substitutes also played a key role in the Blaster’s victory. Two minutes after their introduction into the game, Bidyashagar Khangembam and Ivan Kalyuzhnyi combined to score the Tusker’s second goal of the evening. Eight minutes later, with his second shot, Kalyuzhnyi scored again.

It will be interesting to see whether that performance earns the Ukrainian midfielder his first start or whether head coach Ivan Vukomanovic will stick to the same starting eleven, knowing he has an ace up his sleeve.

Recovering from the opening-day fumble, ATK Mohun Bagan will be looking to nab their 25th win of the tournament. The Mariners have a stellar head-to-head record against the Kerala Blasters but this will be the first time they face the yellow brigade in their own backyard.

Striker Manvir Singh, who has been involved in all of ATK Mohun Bagan’s ISL games since their inception, scored the opening goal last time around.

The 26-year-old is their leading Indian goal-scorer and seems fully capable of scoring in two successive games.

https://www.youtube.com/watch?v=gnS-3PaE1GU” width=”942″ height=”530″ frameborder=”0″ allowfullscreen=”allowfullscreen”></iframe> <p>Liston Colaco was the name missing from the starting eleven in their last game. The attacker came on as a substitute in the second half, but the Mariners were starting to lose their grip on the game, and eventually ended up allowing CFC to score a late winner.</p> <p>No tweak to the formation is expected but head coach Juan Ferrando will definitely think about including Colaco in the starting eleven.</p> <p>The backline is expected to be the same with Subhasish Bose, Brendan Hamill and Pritam Kotal in front of Vishal Kaith.</p> <p>Read all the <a href=Latest Sports News and Breaking News here 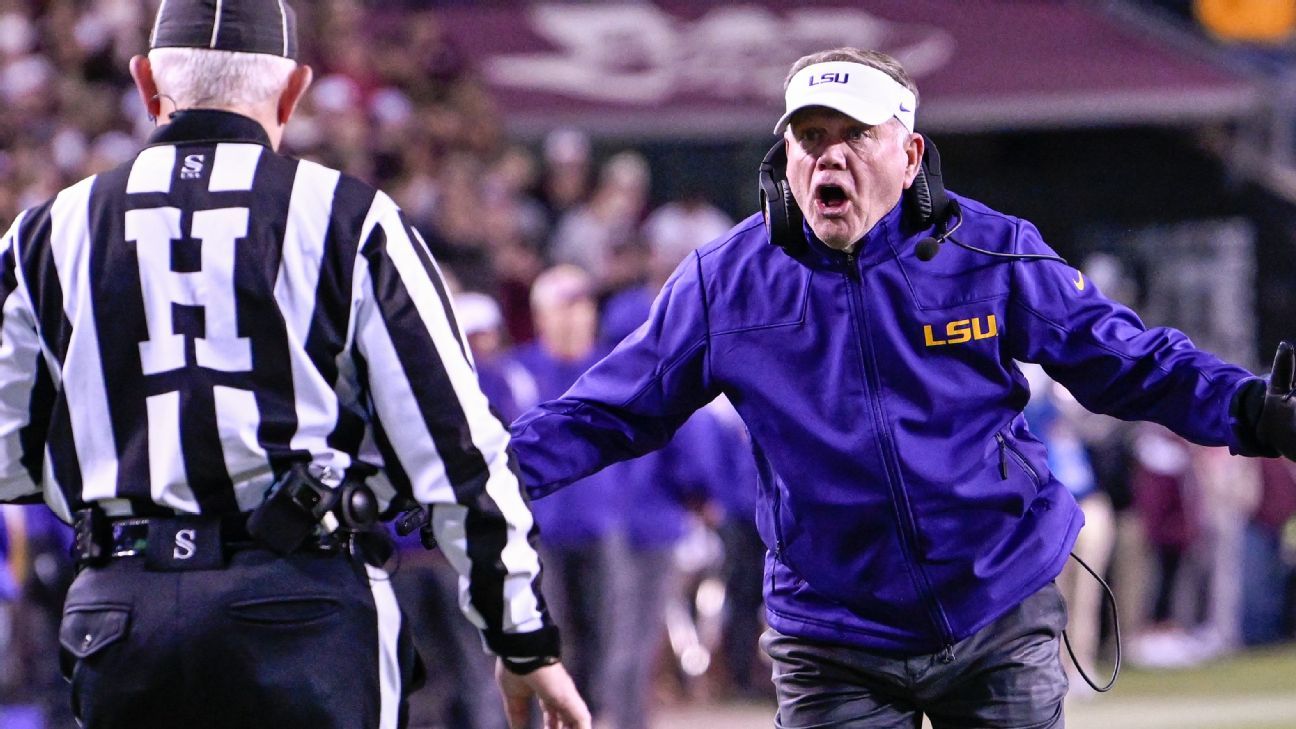