“It’s probably a little bit better for the bowlers in a lot of regards,” Hazlewood told the ICC website. “The outfields are bigger, the wickets have a bit more pace, (you can) use those boundaries to your advantage, depending where you are playing on the squad sometimes there are short and long boundaries.”

Australia is set to host the T20 showpiece starting October 16. The defending champions struggled with the ball in the death overs during the recent series against India and Hazlewood feels conditions in Australia might favor the hosts.

“It was a great test to see where we’re at. A number of guys got to bowl the end against probably the best hitters in the game on the fattest wickets and smallest boundaries,” he said while outlining the recent experience in India. ”

There’s always stuff to work on – what fields you want at certain times, what balls you’re bowling, how you’re sequencing it. But there’s no better practice than that and we will be better off for the run.” Ahead of the tournament, Australia are set to play five more T20Is at home – a two-match series against West Indies and a three game rubber against England.

“It’s very cut-throat and it probably adds to the excitement from ball one that it’s game on and there’s no warm ups. There’s probably an extra level intensity for the tournament.” 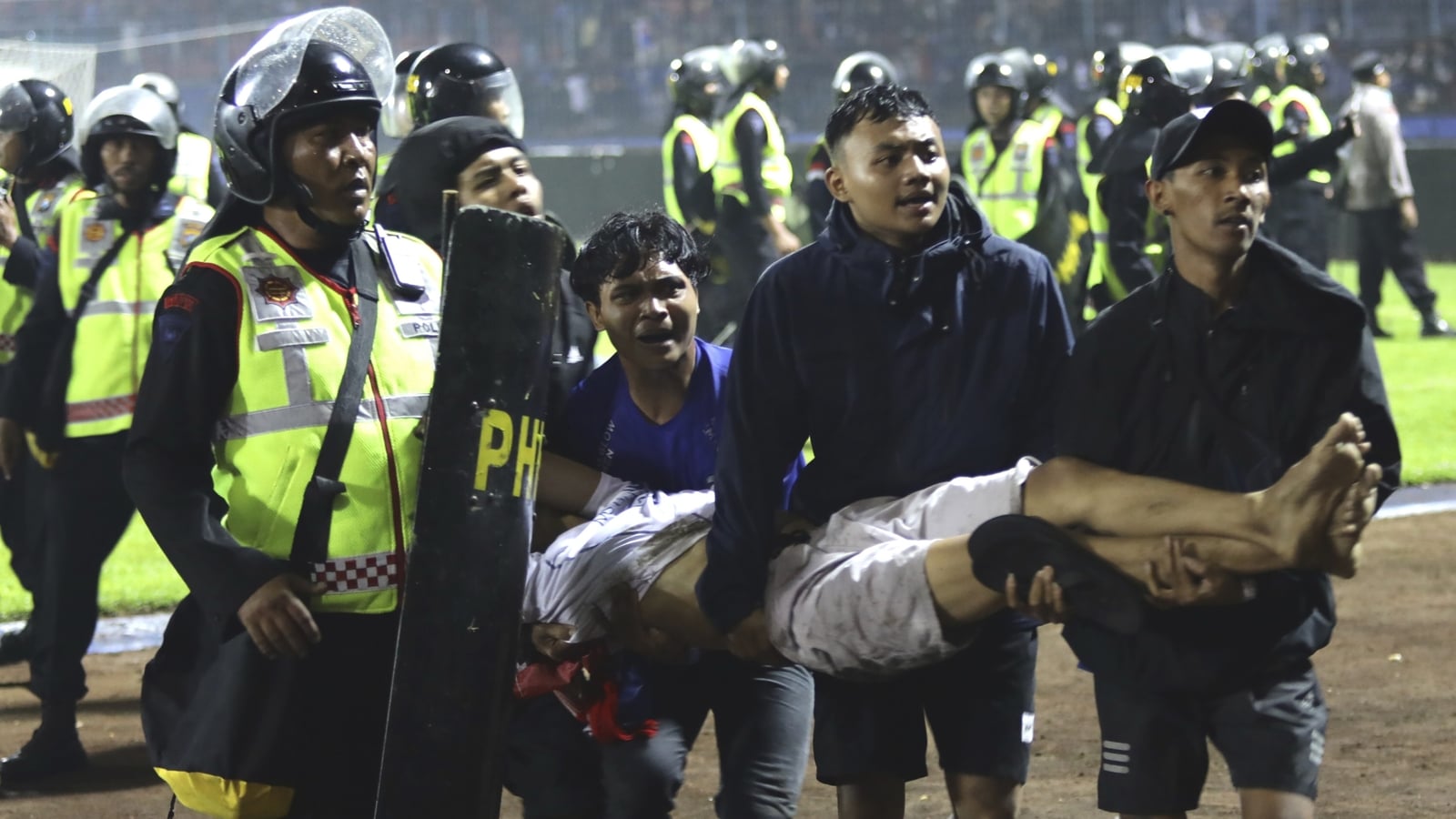 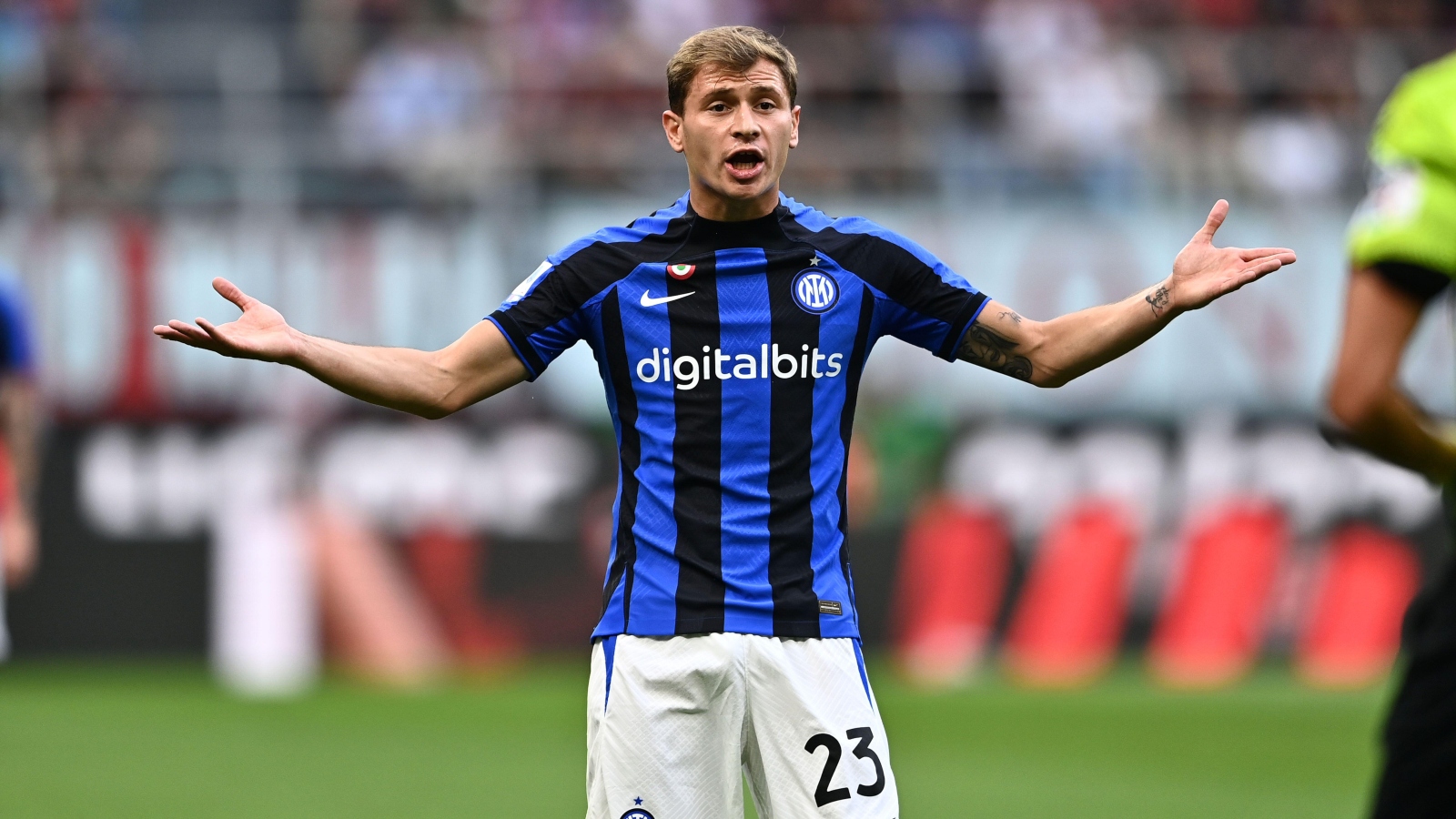