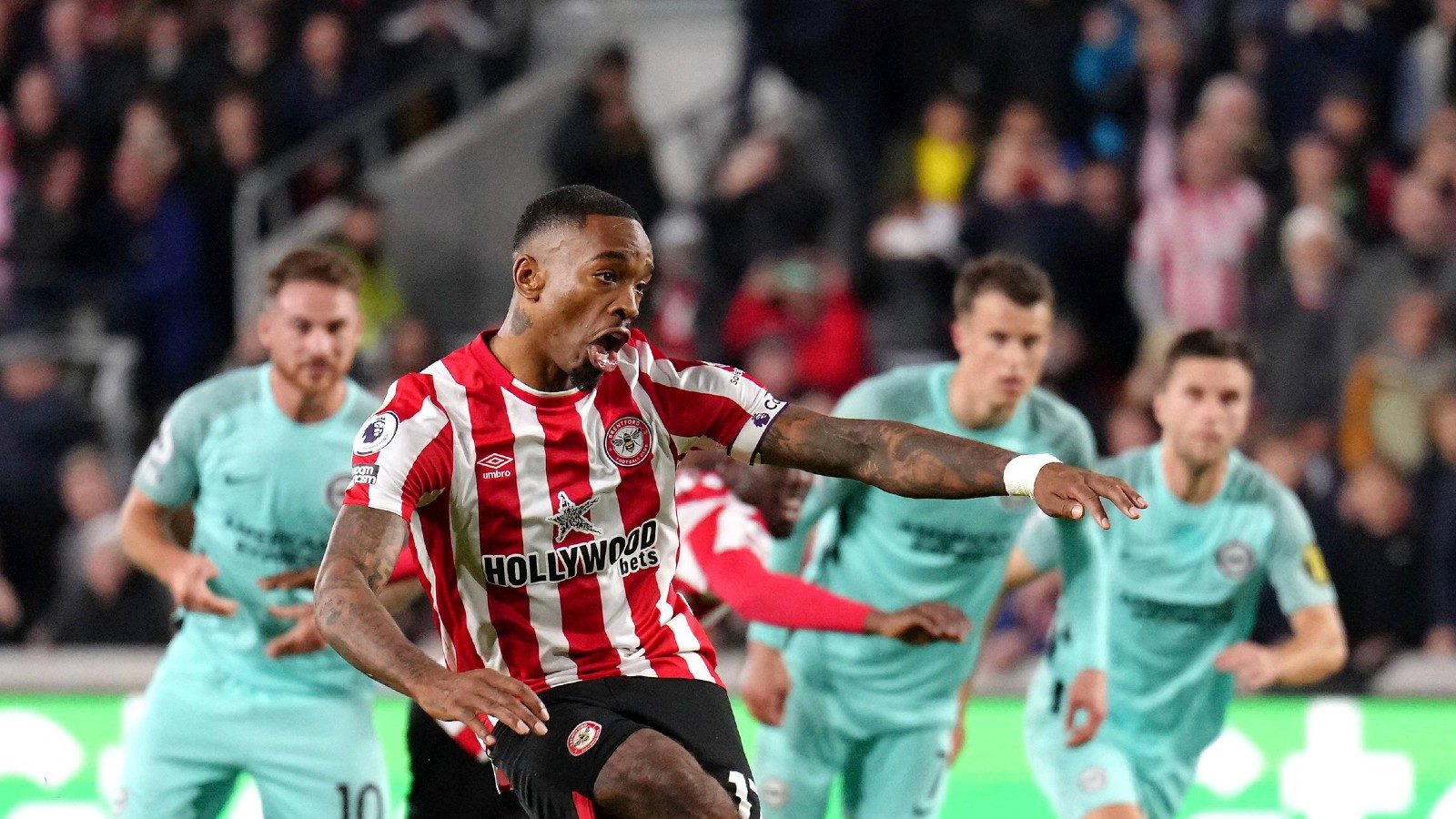 
Brentford striker Ivan Toney revealed a racist message that was sent to him after he scored twice in the Premier League club’s 2-0 win over Brighton.

“An attack on one of our players is an attack on all of us,” the club said. “Ivan will receive the full backing from the club and from the Brentford fans who we have already seen condemning the abuse.

https://www.youtube.com/watch?v=gnS-3PaE1GU” width=”853″ height=”480″ frameborder=”0″ allowfullscreen=”allowfullscreen”></iframe> <p>The Premier League also condemned the abuse and said it was “supporting Ivan and the club with investigations.”</p> <p>In May, Toney and teammate Rico Henry said members of their families were racially abused when Brentford won at Everton.</p> <p>The 26-year-old Toney is hoping to earn a spot on England’s team for the World Cup. His goals in Friday’s game bring his league tally to eight, level with Harry Kane. Only Erling Haaland has scored more.</p> <p>Read all the <a href=Latest Sports News and Breaking News here 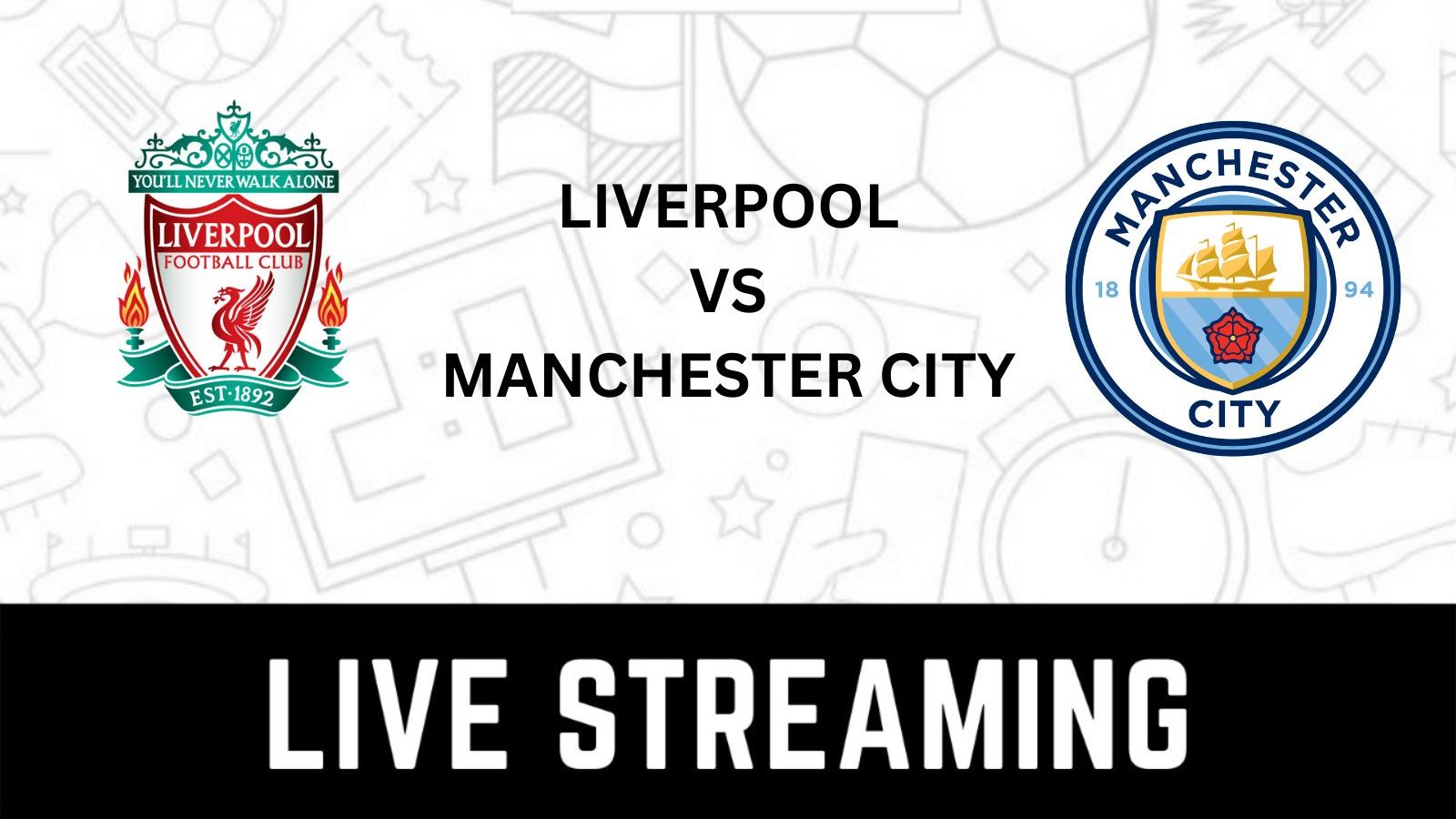 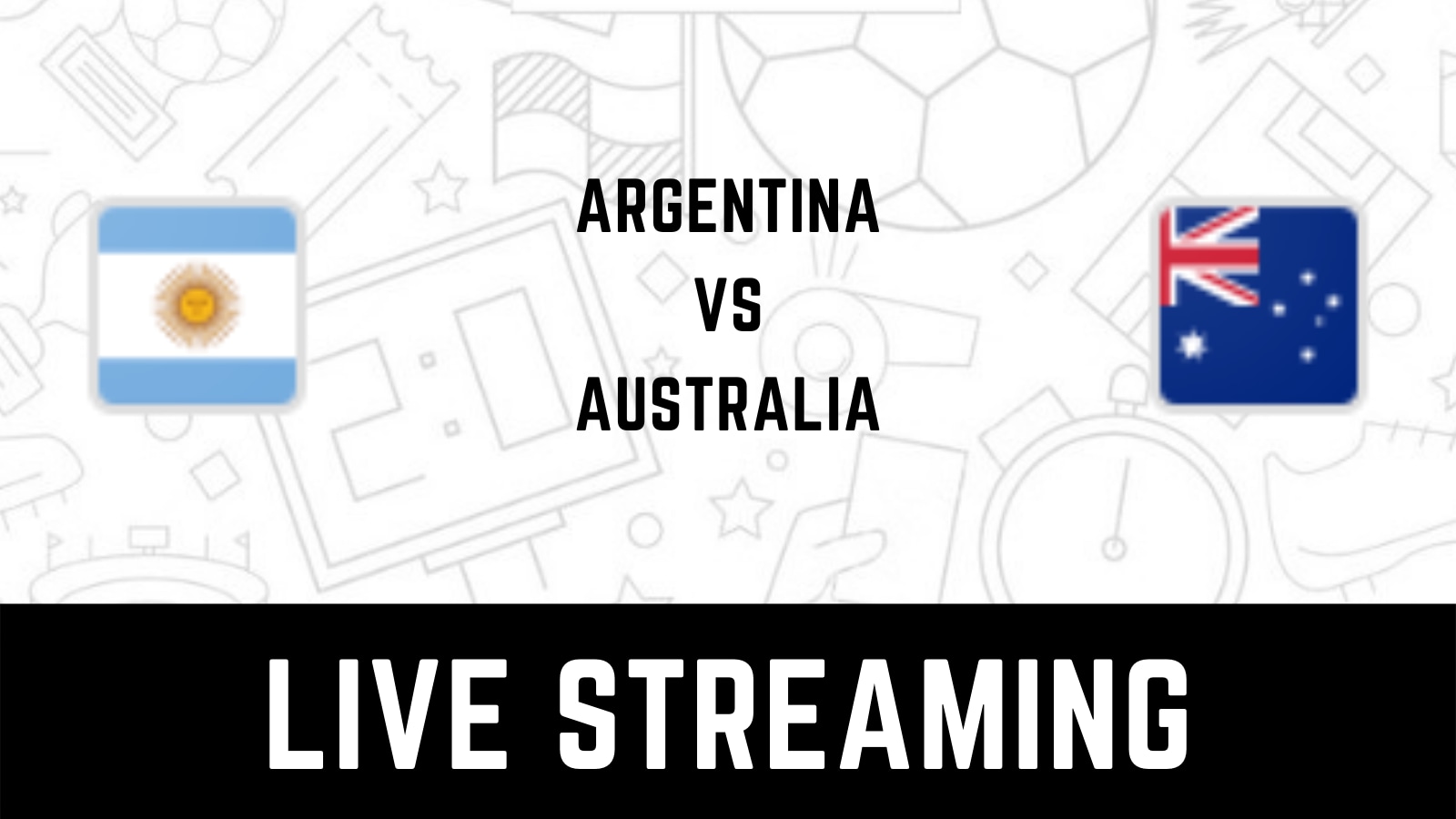