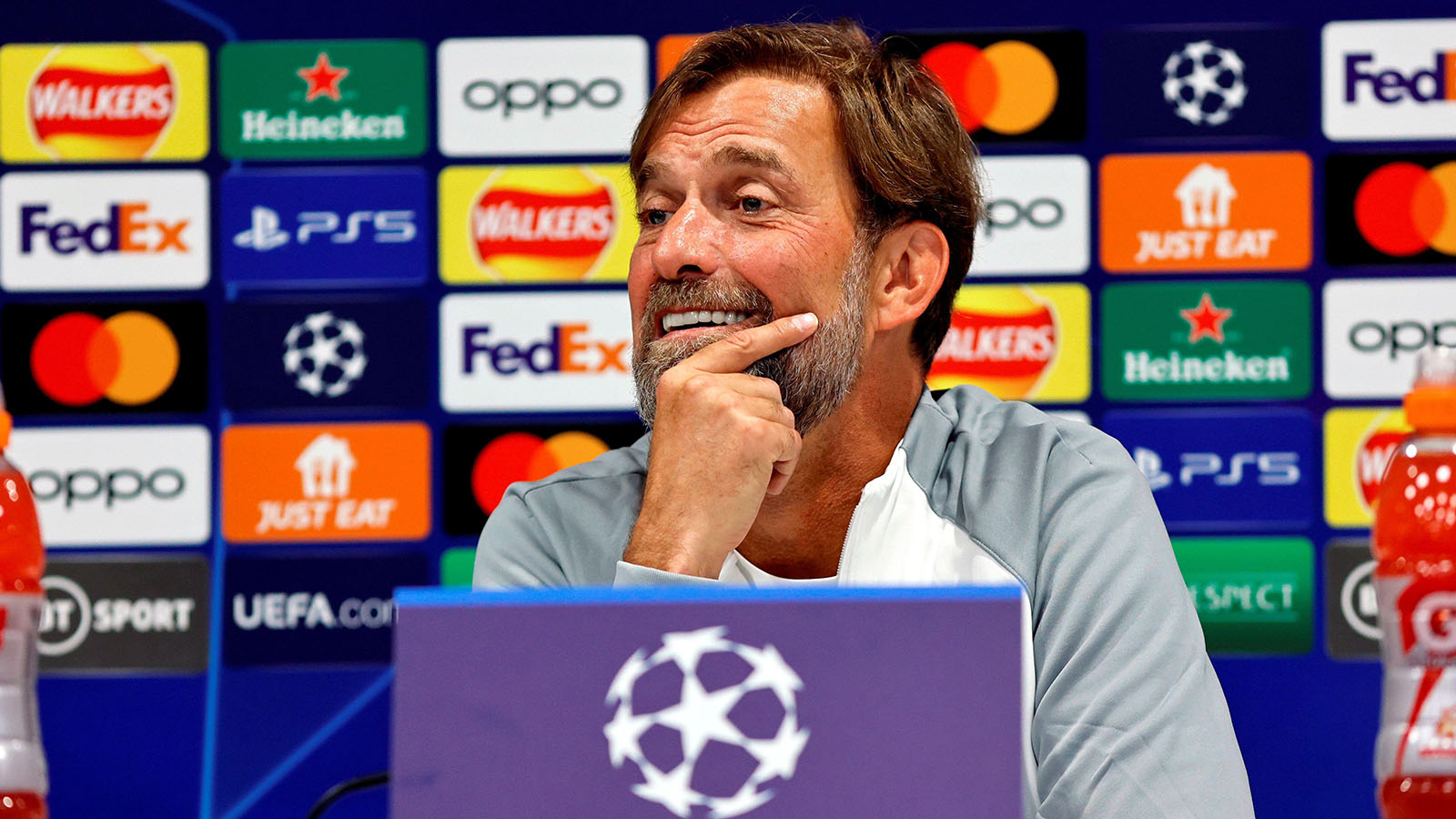 The Norway international has been in fine form for the Gunners this season as they have stormed to the top of the Premier League.

After an initial loan spell at Arsenal from Real Madrid, Odegaard signed permanently at the start of last season and was named skipper this term.

And ahead of Liverpool’s visit to the Emirates on Sunday, Klopp has recalled how he wanted to sign Odegaard, then a teenager, in his time at Borussia Dortmund.

“I really like him [Odegaard]. It’s easy these days,” Klopp told TV2. “It was a bit more difficult at the start of his career when he was at Real Madrid. Then it looked like it might not go his way. I was really disappointed by that, because we wanted him in Dortmund when he was very young.

“We had a long conversation when he was still a boy, together with his father. In the end he decided on Madrid, and that’s fine, but that’s why I’ve always followed him.”

Having shot to stardom at such a young age, Odegaard failed to kick on at Real Madrid, but has dealt with the pressure well since to become one of Mikel Arteta’s most important players.

And Klopp says he is delighted to see Odegaard succeed.

“It is very, very impressive,” the German added. “You can only imagine how many talents, huge talents, ‘crazy’ talents, I have seen over the course of quite a while in this industry. At the time, Martin was 15 years old and already playing in Norway. The whole world went berserk.

“Until he was 15, he probably experienced no hardship. After that, a lot of things went against him. It makes him the person he is now, the man he is now, and the player he is now.

“I’m really happy that he has now become the player we all expected him to become. In fact, even better than that, if you will. He plays a massive role in an incredibly strong Arsenal team.”

MAILBOX: Arsenal fans should not be worried; the process will include selling a Saka or Saliba