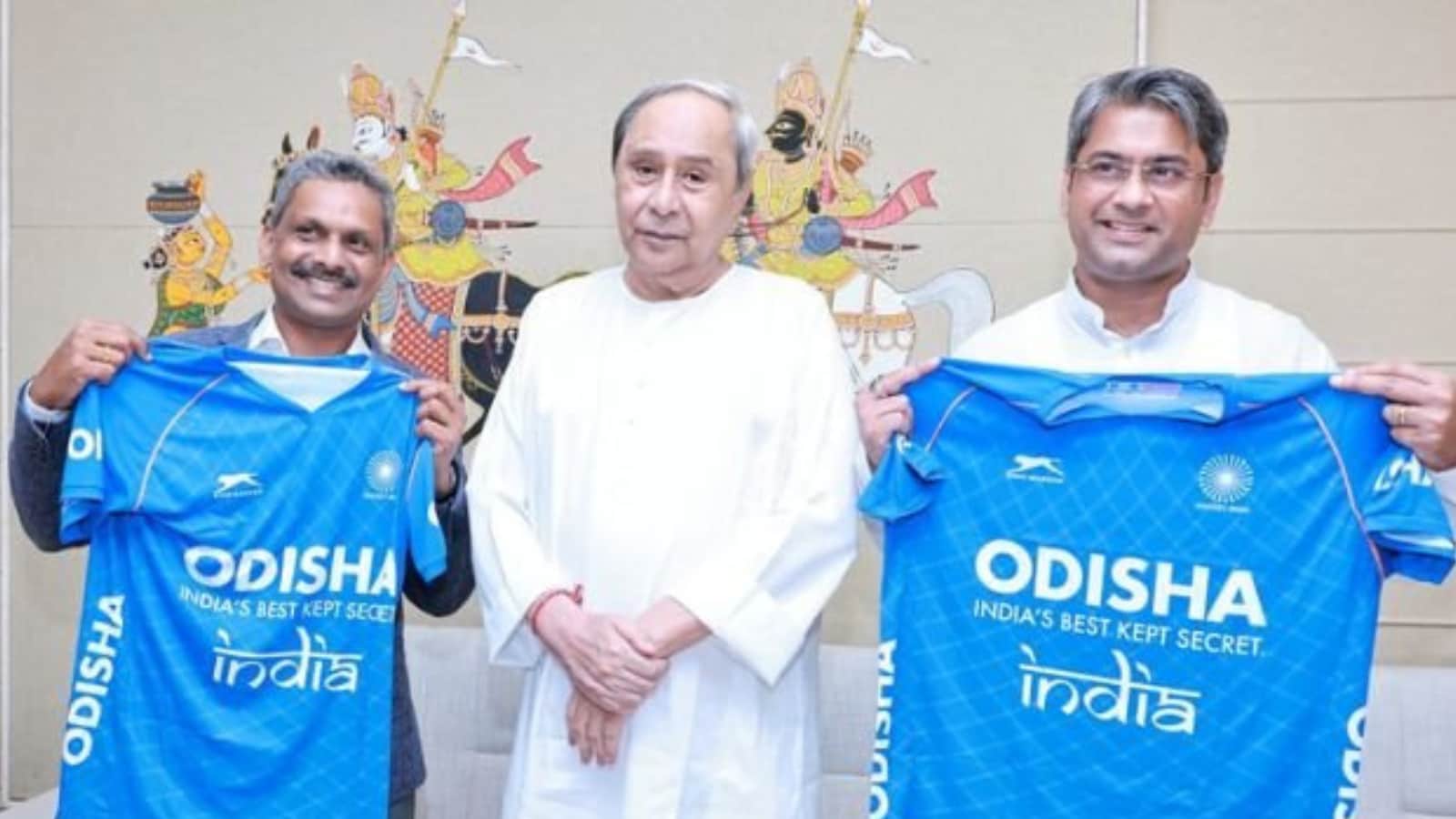 AIFF president Kalyan Chaubey and secretary general Shaji Prabhakaran met with the Odisha CM Naveen Patnaik to discuss the readiness of Bhubaneswar as one of the venues for the FIFA U-17 Women’s World Cup India 2022.

The two AIFF officials also met with Sports Odisha Secretary Vineel Krishna, to discuss the infrastructural facilities that the city of Bhubaneswar will be providing to the teams that participate in the World Cup.

They discussed at length about the readiness of Bhubaneswar as one of the three venues for the FIFA U-17 Women’s World Cup, and thanked the CM Patnaik and Krishna for their continued support to Indian Football.

“Bhubaneswar looks well prepared to host the FIFA U-17 Women’s World Cup India 2022. Extremely happy to visit our U-17 Women’s Team in KIIT campus and interact with the girls and coaching staff who are preparing for a historic appearance in the World Cup,” said Kalyan Chaubey.

“Meeting Hon’ble Odisha Chief Minister Shri Naveen Patnaik ji gave me the opportunity to thank him personally for the great support his government is extending to football in general, and for hosting the U-17 Women’s World Cup in particular,” he further said.

Secretary General Dr. Prabhakaran stated, “This visit to Odisha has given us an opportunity to interact with all stakeholders of football in Odisha, and our endeavor would be to further strengthen and broad-base our partnership between the Government of Odisha and the AIFF.

Kalyan Chaubey and Saji Prabhakaran also received a felicitation from the Football Association of Odisha (FAO) upon their arrival in Cuttack, for which the duo was extremely thankful.

“It was an extremely productive visit to Odisha and I would like to express my appreciation to the office bearers of FAO for facilitating us in Cuttack and providing an opportunity to meet with all stakeholders,” said the AIFF President.

“FAO is working actively in developing football and through FIFA U-17 Women’s World Cup. There is a great opportunity for Odisha to grow in stature as one of the prominent destinations for women’s football in India,” said Dr. Prabhakaran.

The AIFF President and Secretary General were also felicitated by KIIT Founder Achyuta Samanta, and thanked the latter for extending his support to the India U-17 Women’s Team in their preparation for the FIFA U-17 Women’s World Cup India 2022.

The CM Naveen Patnaik, Kalyan Chaubey, Shaji Prabhakaran, Vineel Krishna, and Achyuta Samanta also met the India U-17 Women’s Team players and officials, in order to inspire them ahead of their big campaign.