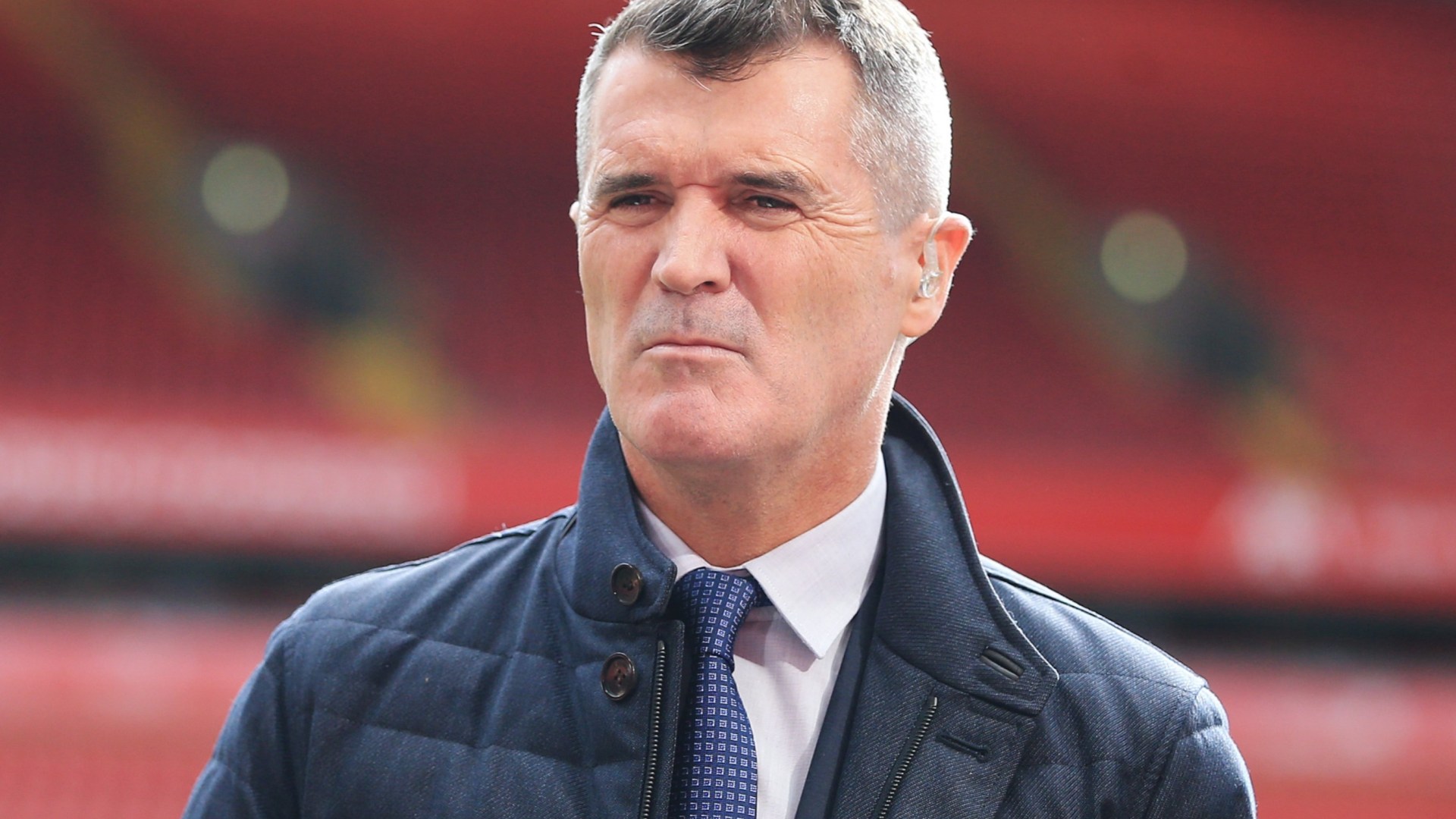 ROY KEANE will return for Manchester United in a legends’ charity match against Liverpool at Anfield on Saturday afternoon.

The Irishman, 51, joins the likes of Jaap Stam, Darren Fletcher, Michael Carrick and Dimitar Berbatov on the Red Devils‘ team.

It is the second of a two-legged tie against Liverpool – with United losing the first leg 3-1 at Old Trafford back in May.

The match will be Keane’s first appearance in a legends’ game since his retirement in 2005 – although he did appear in a charity match in memory of Liam Miller four years ago.

Keane’s decision to take part in the match comes just one month after he admitted his fitness levels are “embarrassing”.

Speaking to Off The Ball in August, he said: “I’m not fit. I’m far from fit. My fitness levels are actually very, very embarrassing. 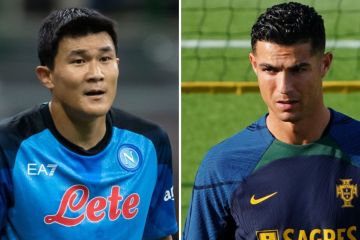 “Just because I’ve not put on loads of weight doesn’t mean to say I’m fit. I wouldn’t really be able to do any running.

“Put it this way, I’ve been invited a number of times over the last few years to play legends games or whatever you want to call it.

“I’d find it really difficult because I wouldn’t be able to get around. Too many injury problems.

“I try to have a decent diet and I’m obviously weary about putting on too much weight.

HOW TO GET FREE BETS ON HORSE RACING

“But I certainly wouldn’t be fit enough to go on any sort of run. I do a small bit of cycling but even that – I’m not exactly Sean Kelly.”

Liverpool’s Mark Gonzalez starred for the Reds in the first leg as he scored twice in their victory Old Trafford.

The match kicks off at 3pm on Merseyside.