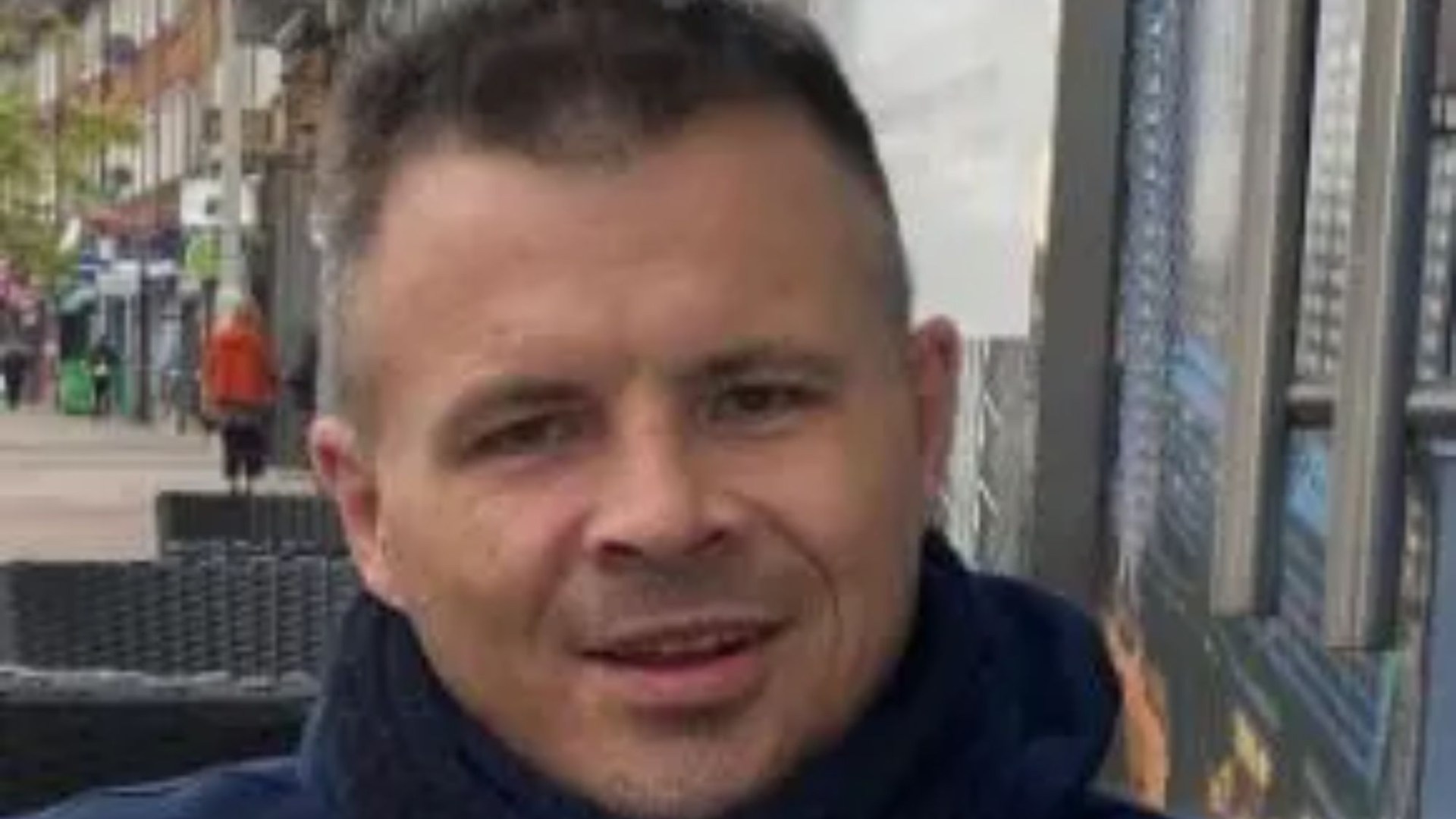 A MURDER victim who died in a frenzied knife attack in an alley named his killer in his final breath.

Oliver Muldowney has been jailed for life for the murder of Tim Hipperson, 39, who he accused of sleeping with his girlfriend.

Before he repeatedly plunged a knife into his victim, the 36-year-old Muldowney said “think you can f*** Bobbie?, in a reference to his partner, the Old Bailey was told.

As he walked away, the thug told an eyewitness “you saw nothing” before he fled the scene in Richmond.

Horrified parents picking up their kids from a nearby school rushed to help Tim.

When cops arrived he was caught on body-worn naming his killer as “Olly” which the Met Police said was his “dying breath”. 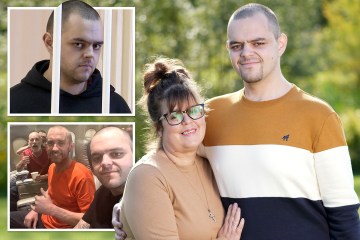 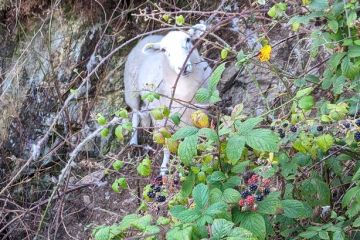 Detective Inspector Maria Green said the murderer was “convinced his partner was sleeping with other men” including Tim and “was determined to avenge his bruised ego”.

On the day of his murder in May 2021, Tim had gone with a friend to buy cannabis from Muldowney’s runner.

Tim’s heartbroken brother George told the court: “It pains me to think that his final words were that of his killer’s name.

“Tim had been taken from us in such a callous way, carried out in misplaced anger.

“On 16 May Tim spent the day at my house. But little did I know it would be the last time I would see him.”

His mum Sheila added: “The pain he would have felt when he was repeatedly stabbed is a pain I feel every day.”

Judge Shani Barnes said: “It is clear this was a sad and tragic case. Tim Hipperson was a loved son, brother, friend, and no doubt partner, through his life.

She rejected the defendant’s claim to the jury that he had no problem with Tim, saying Muldowney had an “unstable and erratic personality”.

She told him: “I do not accept you were a kindly drug dealer not prone to make threats.

“It is clear you are a man who is unpredictable and was to be feared.

“What was extraordinary was that you believed you were so powerful that no-one would speak out against you.”

The judge said the people who rushed to Tim’s aid were “largely parents picking up their children from school”.

“This was an area – in public – where there were a lot of people in the middle of the day and there were children all around, so that is in my view an aggravating factor.”