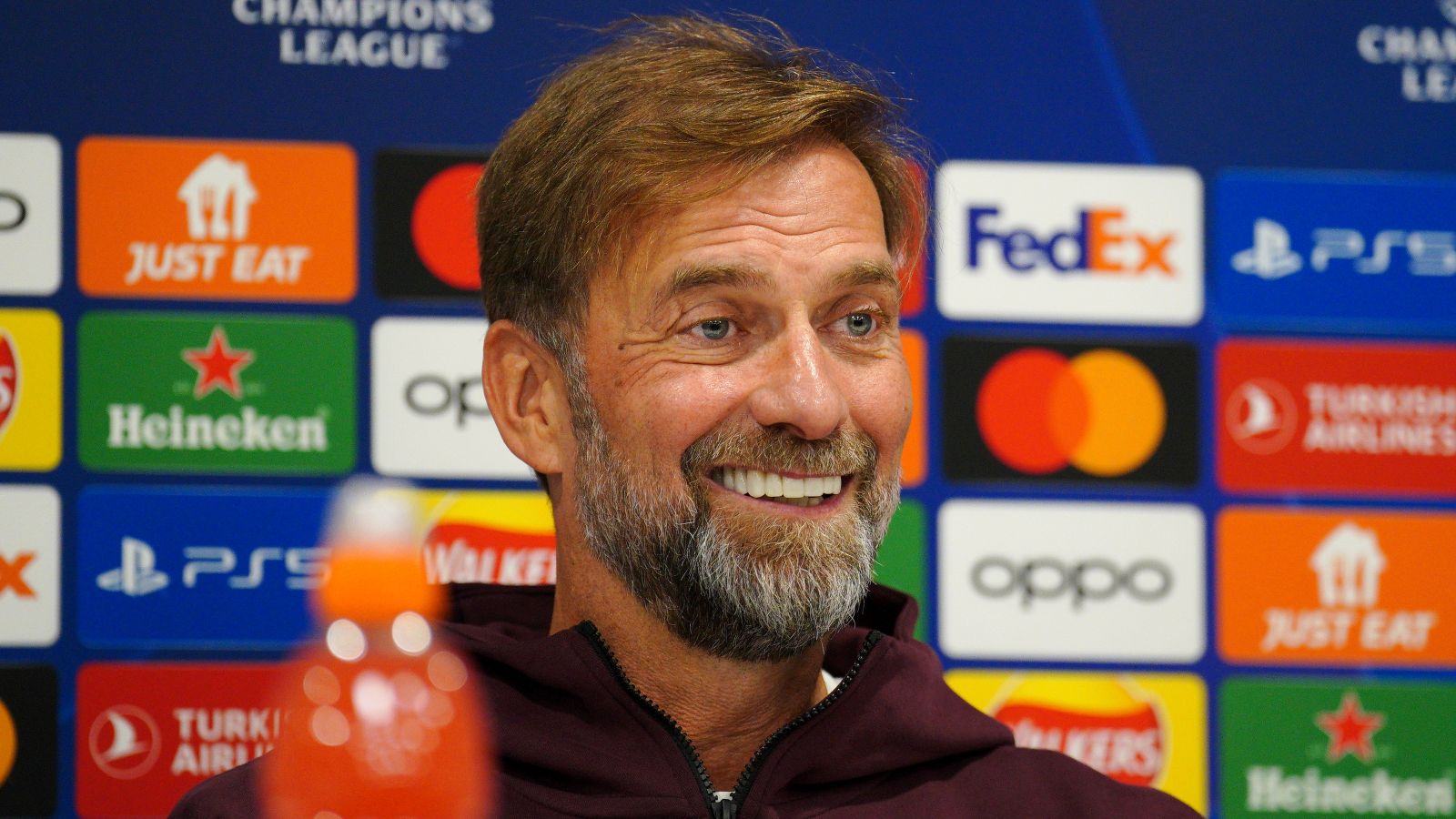 Jurgen Klopp thinks Liverpool’s win over Rangers “was exactly what they needed” and he has once again defended Trent Alexander-Arnold.

Liverpool suffered a potentially damaging defeat in their group stage opener as Napoli beat them 4-1.

The Reds were able to recover from that setback in their second game in Group A though as they beat Ajax 2-1.

They hosted Rangers in a tantalising all-British clash at Anfield in their third Champions League group game of the season.

Alexander-Arnold was under-fire ahead of this game as he was partly at fault for two of Brighton’s goals in the 3-3 draw on Saturday.

But the defender netted a brilliant free-kick early on at Anfield to open the scoring. Liverpool were in control and Mohamed Salah added their second from the penalty spot in the second-half.

The English outfit could have won more comfortably but the 2-0 scoreline will be more than satisfactory. They remain three points adrift of group leaders Napoli at the halfway stage.

Klopp stated post-match that there “is no problem” with Alexander-Arnold’s defending:

“It was exactly what we needed tonight. A new formation, we had to change things. We had plenty of chances, imagine if we had taken more of them. Really good game. Very important,” Klopp told BT Sport.

“Two set-piece goals as well – I love this as it means you don’t need to wait for VAR.

“Unlucky in moments offensively, rock solid defensively apart from the very end. It will be a different game next week.”

On Alexander-Arnold’s defending: “There is no problem with defending – in good moments everything is fine – if there is no protection it looks like he is exposed. We changed it a little bit today.

Alexander-Arnold stated himself after the game that Liverpool were “outstanding” in the win against Rangers:

“The performance was great from the lads. On Saturday it was disappointing. We never got going, our press wasn’t there, we were slow out the blocks. But it’s the complete opposite today,” Alexander-Arnold said.

“We started well and continued throughout the game. They had their spells and the second half was tough but overall we played outstanding.”

He continued: “We went back to a basic 4-4-2 and played it really well, shifted across the pitch well. We made it compact, they couldn’t play through us, they were playing long balls and we picked them off.

“This year is going to be very intense. It’s what we’re used to, three games a week. There’s no excuses. With the games coming thick and fast, its exciting for us.”