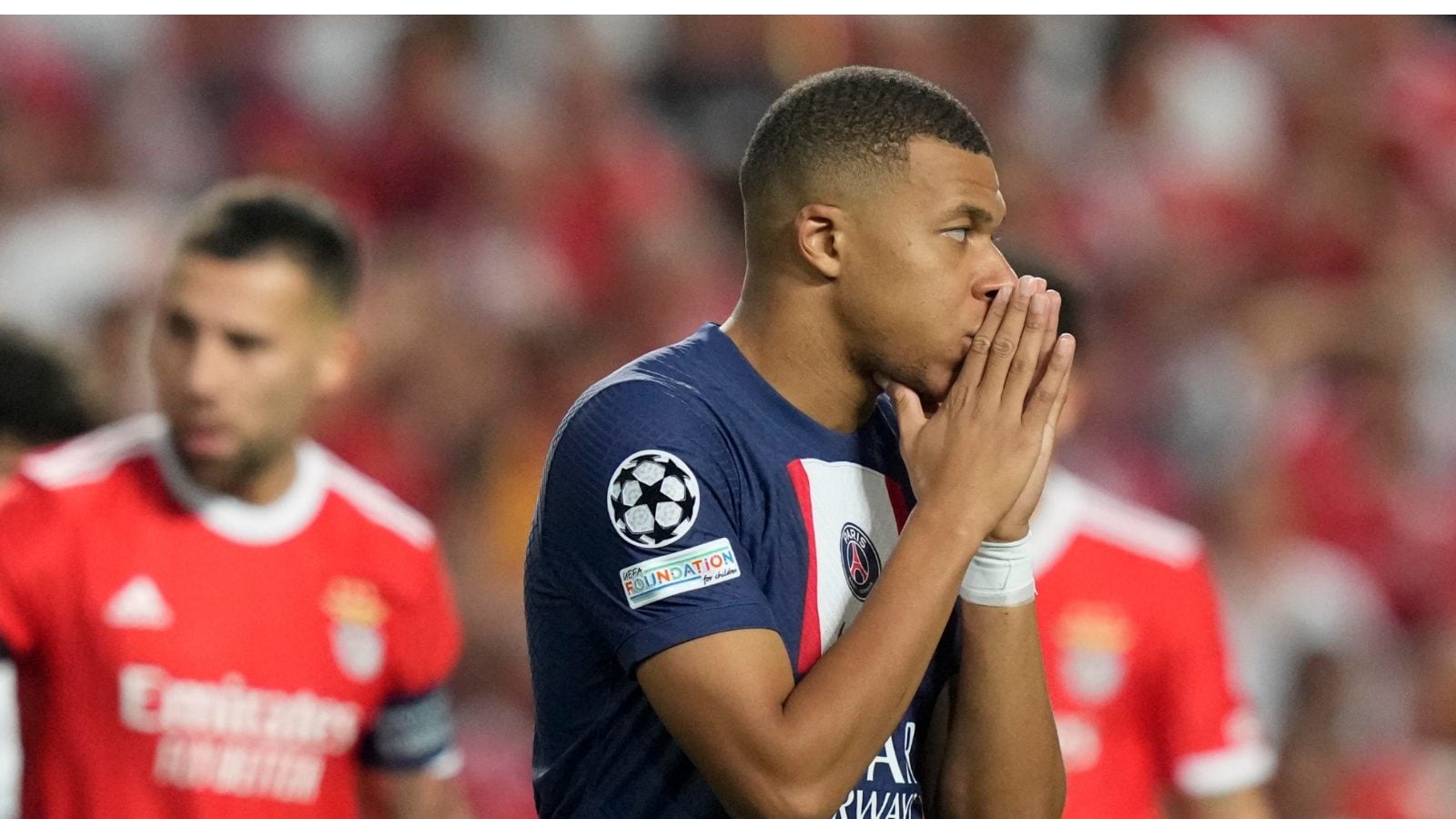 Several reports suggested that Kylian Mbappe is looking for a way out of PSG in the upcoming winter transfer window.

Kylian Mbappe has never expressed an interest in leaving Paris Saint-Germain in January, the club’s sporting director Luis Campos said Tuesday, stepping into the swirl of rumours around the star striker.

“I am with Kylian Mbappe every day, he has never talked to me about leaving in January,” Campos told French TV station Canal Plus before the kick-off of the Champions League game against Benfica in Paris.

A win would put PSG three points clear at the top of the group with two rounds left to play.

The 23-year-old France striker turned down a move to Real Madrid in the summer and opted to stay in Paris, signing a lucrative contract extension with the French champions.

But so far this season his form has been erratic.

Campos dismissed suggestions that the player is unsettled.

“It’s not a statement from the player, it’s (from the press), and to have such information before a match like this is very serious. That’s why I’m here, to deny and say clearly that Kylian Mbappe has never spoken to me or to the president (Nasser Al-Khelaifi) to leave PSG in January.”

After PSG persuaded Mbappe to stay, Real Madrid president Florentino Perez said the player was left “confused” after being put under intense “political and economic pressure”.