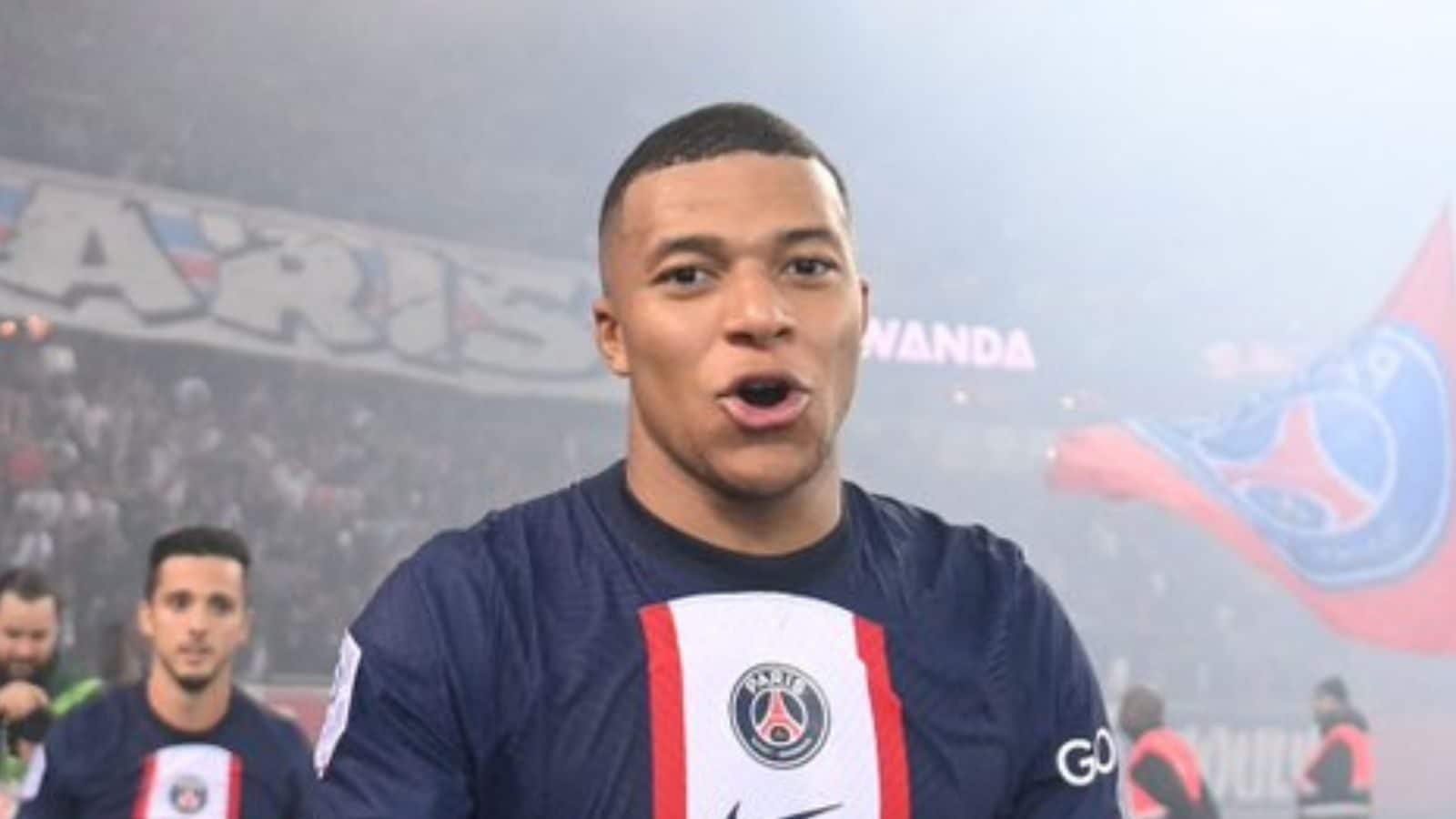 
Kylian Mbappe insisted Sunday he has “never asked to leave” Paris Saint-Germain despite widespread reports last week that he would seek a move away from the Qatar-owned club as soon as possible.

The 23-year-old France superstar was speaking in the wake of PSG’s 1-0 win over Marseille, in which he set up Neymar for the only goal as his side moved three points clear at the top of Ligue 1.

“I am very happy. I have never asked to leave in January,” he said while insisting that he was not “implicated directly or indirectly” in the rumours about his future.

The story emerged on Tuesday, hours before PSG’s 1-1 Champions League draw with Benfica in which he scored.

“I didn’t understand why the story came out on the day of a game. I was as shocked as everyone,” Mbappe claimed.

“People can think I was involved but I wasn’t at all.”

Several sources assure that the noise about Mbappe wanting to leave PSG — despite only signing a new three-year contract in May after lengthy negotiations — came from the entourage of the player himself.

Mbappe has openly admitted that he has not enjoyed his position in the Paris attack this season, saying he plays with “more freedom” when on international duty.

But he insisted that there was no truth that he wanted to leave Paris, saying: “It is completely false. I am very happy.”

Neymar’s goal against Marseille came in first-half stoppage time as PSG beat their bitter rivals at the Parc des Princes to maintain their unbeaten start to the season.

The game also featured a red card for Marseille defender Samuel Gigot, who was dismissed in the second half for scything down Neymar.

It was a welcome return to winning ways for PSG after three straight draws and a week overshadowed by doubts about Mbappe’s future.

PSG are three points clear of surprise package Lorient, who drew 0-0 on Saturday with Reims.

Lens are five points behind the leaders in third, with Marseille another point adrift now in fourth.

Mbappe lined up for the Parisians alongside Neymar and the returning Lionel Messi in attack and was twice denied by fine Pau Lopez saves in the first half.

“He created lots of chances. He was in his favourite position most of the time. He just lacked a bit of luck and came up against a good goalkeeper,” coach Christophe Galtier told broadcaster Amazon Prime.

“Obviously I have understood Kylian and that he wants to be in his favourite position,” said Galtier, who switched from a back three to a back four against Marseille.

“That is also why we tried to play with a different system, but believe me when I say everything is fine in the dressing room.

“I have players with big characters but they are great professionals.”

Messi hit the underside of the crossbar from a first-half free-kick for PSG, who lost Danilo Pereira to injury in the first half.

Marseille, who beat Sporting Lisbon in the Champions League in midweek, were a threat when they got forward but could not find a response to Neymar’s goal.

“I am not frustrated,” their coach, Igor Tudor, told Amazon Prime.

Elsewhere, Lyon’s slump continued as they went down 3-2 to Rennes in their first game since appointing former PSG boss Laurent Blanc as their new coach.

Blanc succeeded the sacked Peter Bosz last week to return to French football more than six years after his departure from Paris, where he won three Ligue 1 titles in three seasons.

He is now charged with reviving the fortunes of the seven-time former French champions but a brace from Martin Terrier and an Amine Gouiri goal gave Rennes the victory which leaves them fifth.

Alexandre Lacazette scored twice for Lyon who are now 10th after seeing their run without a win extended to six games.

Monaco are sixth after a 1-1 draw with Clermont in which they were hindered by the early sending-off of Malian midfielder Mohamed Camara. 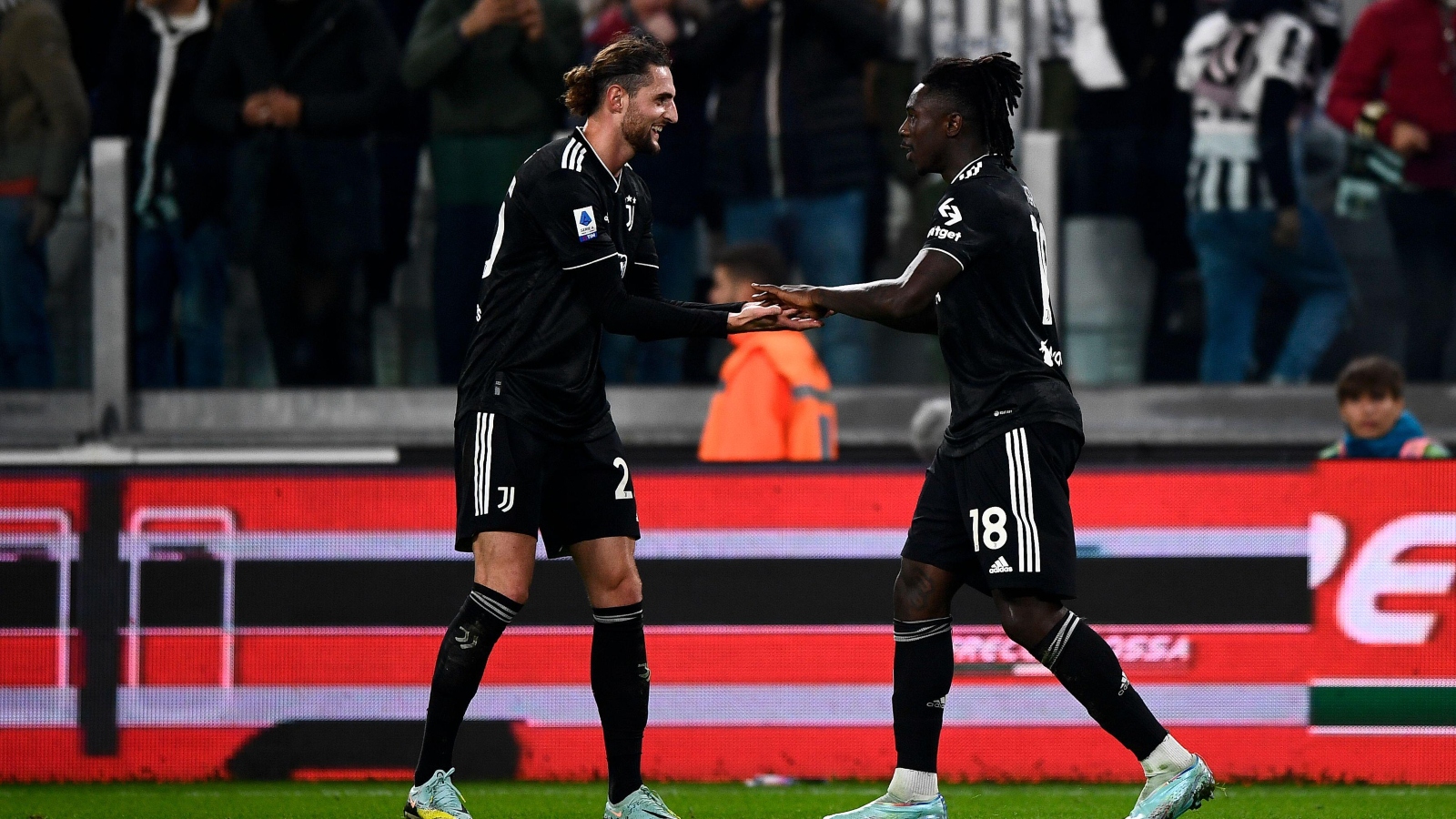