Real Madrid coach Carlo Ancelotti said it was “business as usual” for his side in the El Clasico against FC Barcelona on Sunday afternoon.

The game pits the top-two sides in Spain in their traditional rivalry and gives Ancelotti’s men the chance to plunge Barca into crisis after their rivals’ 3-3 draw at home to Inter Milan on Wednesday, which almost killed their hopes of making the knockout stage in this season’s Champions League.

“It is a special match. We will prepare for it, just like the others,” said Ancelotti in his pre-game press conference.

Although Ancelotti didn’t give away his starting 11, he confirmed that goalkeeper Thibaut Courtois would miss the game with a back problem and said there would be no surprises.

“I don’t want to invent. I have never invented. Inventors do not exist in football. Last year I tried something different and we got criticized,” he said, in reference to Barca’s 4-0 win in the Bernabeu.

“Last year’s game won’t affect us. This is a new year and a different Clasico. It’s a special game, but it’s not life or death as the season is very long,” said Ancelotti.

His Barca counterpart Xavi Hernandez admitted his side travelled after a bad result, reports Xinhua.

“We failed (against Inter) on a day that we couldn’t fail, but we have to stay positive,” he said, admitting that he would rather be on the pitch than in the dugout.

“It’s spectacular to play a game like this. The motivation is maximum and although the Champions League has been cruel to us, we are on the right track in La Liga,” he insisted.

When asked about his future at the club, the former player said, “(I) won’t stop working and insisting on the things we do and I will be gone the day I stop seeing things clearly.”

“I won’t be a problem, but for the moment, I’m good,” said Xavi, who also said he would stick to his principles of high pressure and passing football.

Barcelona currently led the La Liga table with 22 points, with Real Madrid level on points but in second place due to inferior goal difference. 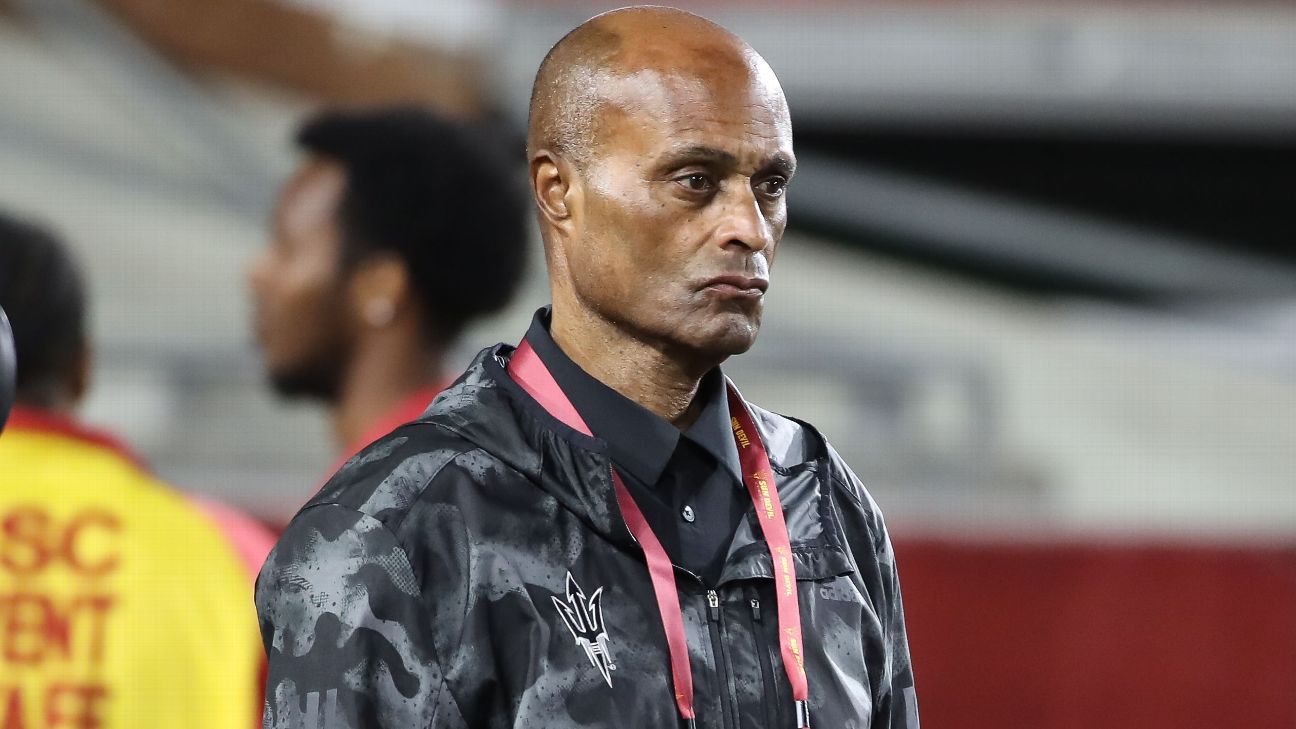