Leeds United’s Premier League game against Arsenal was halted after 23 seconds of play because of a power cut at Elland Road.

Goalline technology was down too.

With players standing around and fans not knowing what was happening, Kavanagh spoke with both managers, Leeds’ Jesse Marsch and Arsenal’s Mikel Arteta, on the touchline.

An announcement inside the stadium said there had been a “power cut”, before Kavanagh led the two sets of players off the pitch after a wait of around 12 minutes.

The players and officials returned to the pitch around 20 minutes later for a warm-up, before the 14:00 BST kick-off resumed at 14:40.

No players have been substituted yet

No players have been substituted yet 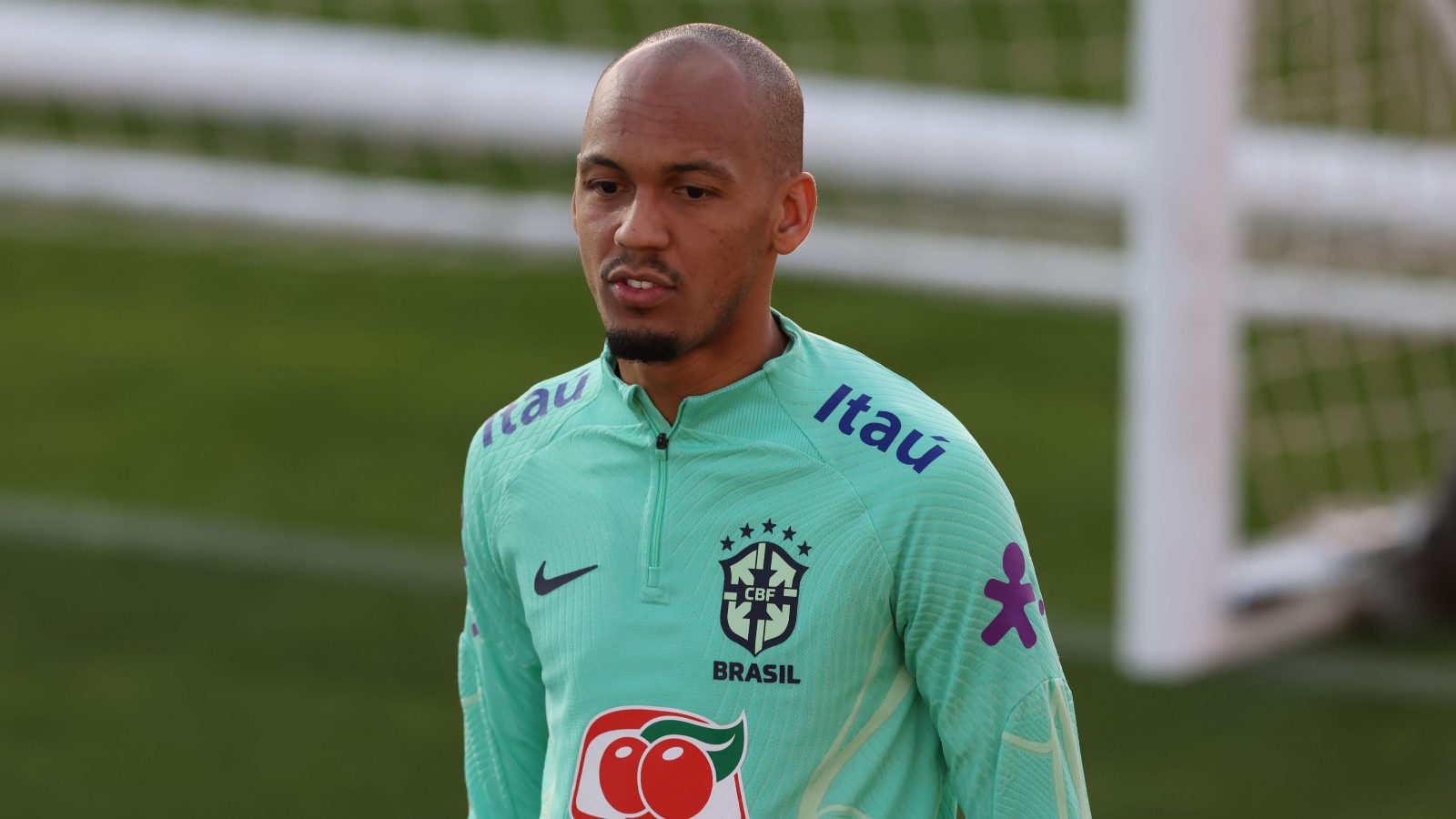 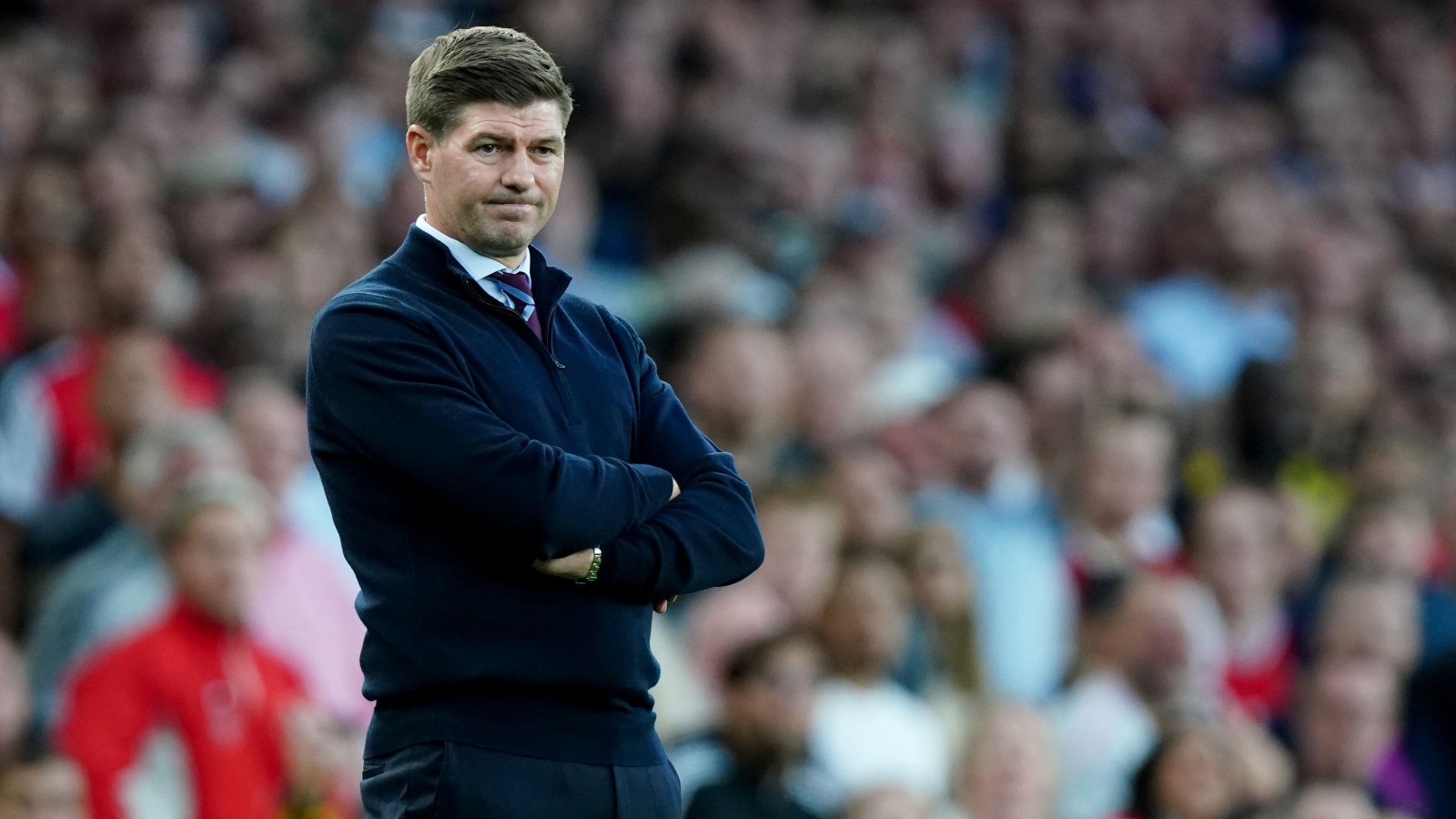