Sachin Tendulkar is heralded as one of the greatest cricketers of his generation and there’s hardly any cricketer in the last couple of decades who hasn’t aspired to share a dressing room with a cricketing legend. Former India spinner Pragyan Ojha also harboured similar views.

Pragyan Ojha, however, didn’t get to play with Tendulkar for Team India, staying out of the national side for the most part of his active years.

When asked about the prospect of spending time with his captain Tendulkar and cricketing legend Tendulkar,

Ojha speaking to Khelnow on the sideline of season 2 of Legends League Cricket said, “It was a dream to play with him which is coming true. It is (happening) late (in my cricket journey) but fortunately, it is happening.

“There are many things one can learn from him. If we make mistakes, he tells us that there is no need to ponder upon them so much, instead start focusing on the next game.

“Even today (against Australia Legends) I was getting a bit restless to play big shots but he advised me to keep myself relaxed. I think those words mean a lot to me.”

The 36-year-old cricketer made his India debut in 2010 on the tour of Zimbabwe when several senior players including Dhoni were rested and Tendulkar played his solitary T20I in his career back in 2006.

The left-arm spinner was also a regular feature in the IPL teams he was a part of but there too the Madhya Pradesh-born player could play for Delhi Daredevils, Sunrisers Hyderabad and Rajasthan Royals. So, his dream of sharing the dressing room with Tendulkar couldn’t be fulfilled until he bade adieu to international and domestic cricket.

ALSO READ: IND vs SA: India Were “Kind Of Preparing For This”: Ex-Selector On Jasprit Bumrah Injury 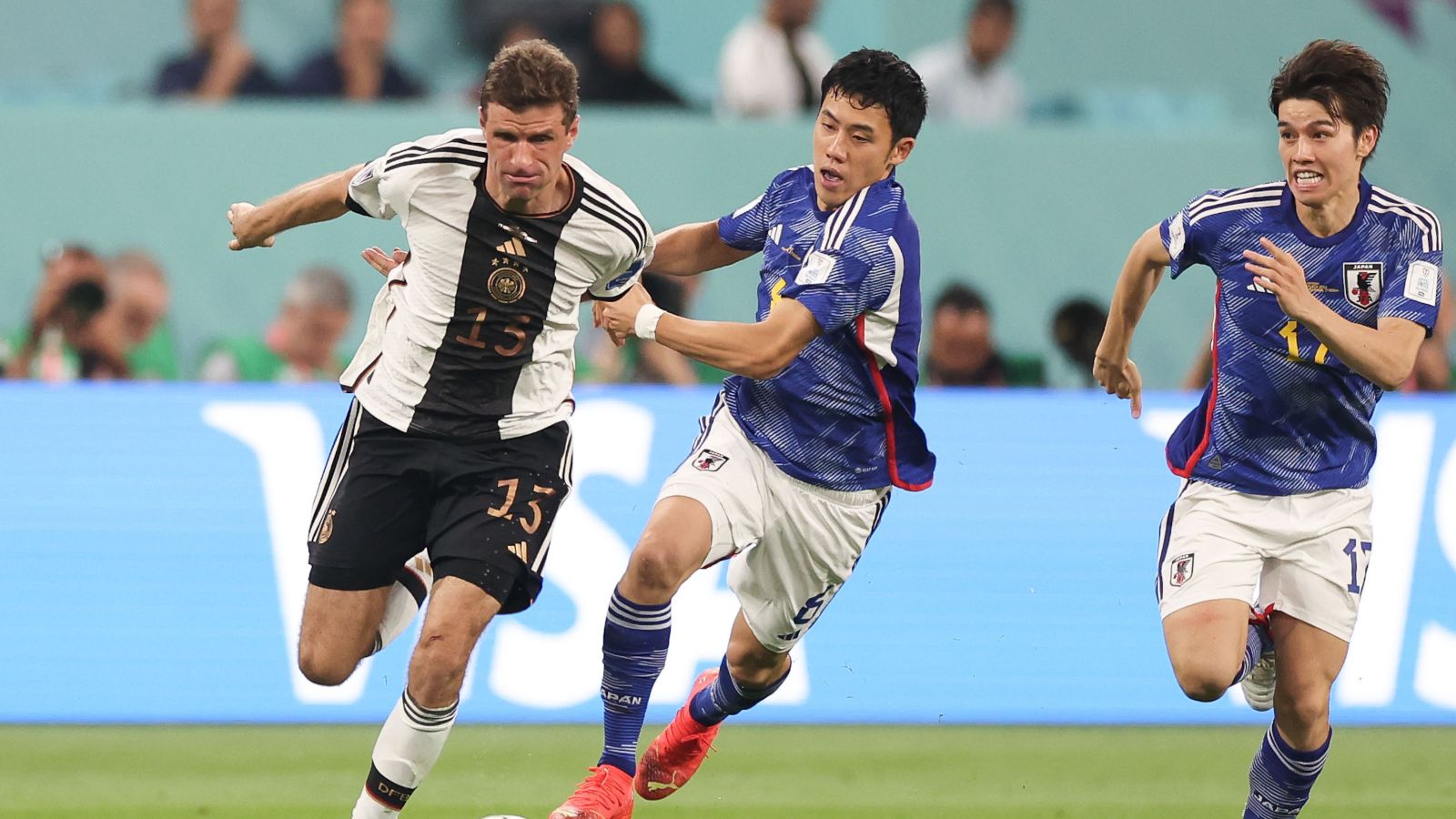 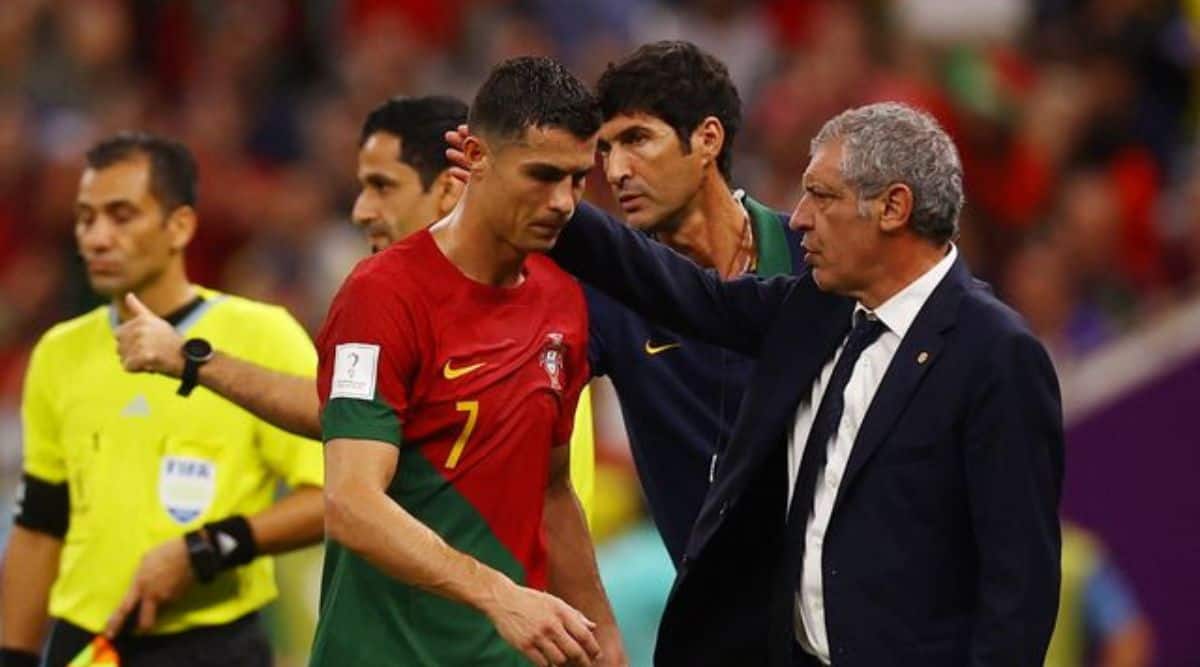