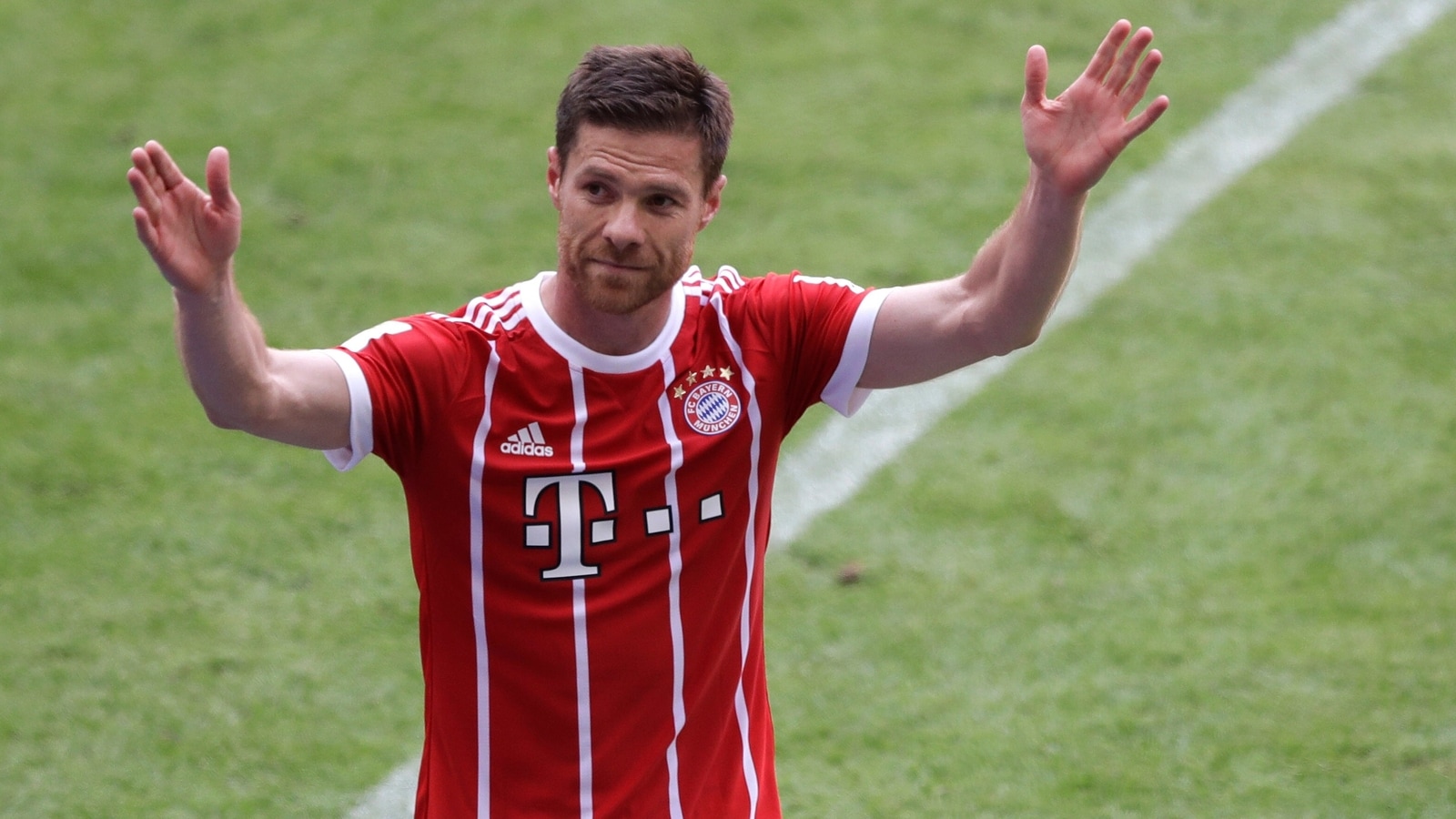 The Bundesliga club said that it had “parted ways” with the Swiss coach and appointed the 40-year-old former Spain midfielder, who was to be given a contract through June 2024.

Alonso enjoyed a stellar playing career, making 114 appearances for Spain and helping it win the World Cup in 2010 and the European Championship titles in 2008 and 2012. The former Real Sociedad player won the Champions League with Liverpool in 2005 and Real Madrid in 2014. He helped Bayern Munich to three straight Bundesliga titles between 2015 and 2017.

This is his first senior management job, having spent the last three years as a reserve-team coach at Real Sociedad. He started his coaching career at Real Madrid’s youth setup.

“In Xabi Alonso we have signed a coach who, as a player, was an absolute world-class professional for many years, an intelligent strategist and very successful in three of the most demanding European leagues,” Leverkusen sporting director Simon Rolfes said.

Seoane led Leverkusen to third place in the Bundesliga last season after joining from Swiss team Young Boys in 2021.

But this season has not gone to plan.

Seoane’s last game in charge was a 2-0 loss at Porto in the Champions League on Tuesday, days after his team was routed 4-0 at Bayern Munich in the Bundesliga. Leverkusen is second from bottom in the German league with just five points from the opening eight rounds. Seoane’s team was also knocked out in the first round of the German Cup by third-division team SV Elversberg.

“Gerardo Seoane did good work for Bayer 04 over the past year and a half, especially with the excellent qualification for the Champions League,” Rolfes said. “Unfortunately, we have strayed from the road to success.”

Leverkusen said it would present Alonso at a news conference on Thursday.