Seven times Formula One world champion Lewis Hamilton said he felt for the fans ahead of a Singapore Grand Prix that could see Red Bull’s Max Verstappen take a second successive title with five races to spare.

Last season went down to the wire in Abu Dhabi, with Verstappen and Hamilton level on points and the Briton leading the race until a late safety car controversy that will be talked about for years to come. Verstappen has won 11 of 16 races so far this season and leads Ferrari rival Charles Leclerc by 116 points. Sunday’s race will be his first chance to wrap up the title, although he must win. “Definitely I feel for the fans,” Mercedes driver Hamilton told reporters, when asked how he felt at there being no re-match with Verstappen this season.

“For us last year going right down to the wire, that was intense for everybody and so it’s never great when a season finishes early, even when I’ve experienced having it finish early in places like Mexico.

“For you as the one individual, it’s great. “But for the actual sport it’s not spectacular… so I’m really grateful to have had 2008, right down to the last 17 seconds, and obviously last year pretty much the same. Let’s hope for the future that it’s a bit better.”
Only two of Hamilton’s titles have been won at the last race in 2008 with McLaren in Brazil, when he made a crucial pass at the final corner of the last lap, and his first with Mercedes in 2014 in Abu Dhabi.

Ferrari’s Michael Schumacher, champion with six races to spare in 2002, and Nigel Mansell who won the title with five races remaining in 1992, are the most dominant in the sport’s history. There are far more races now than then, however, with Schumacher winning the 2002 title after 11 of 17 races and Mansell after 11 of 16.

This year has a record-equaling 22 rounds and Verstappen is on course to beat the record for most wins in a season. That record is held jointly by seven times champion Schumacher and four times title-holder Sebastian Vettel, who won 13 each in 2004 and 2013 respectively. 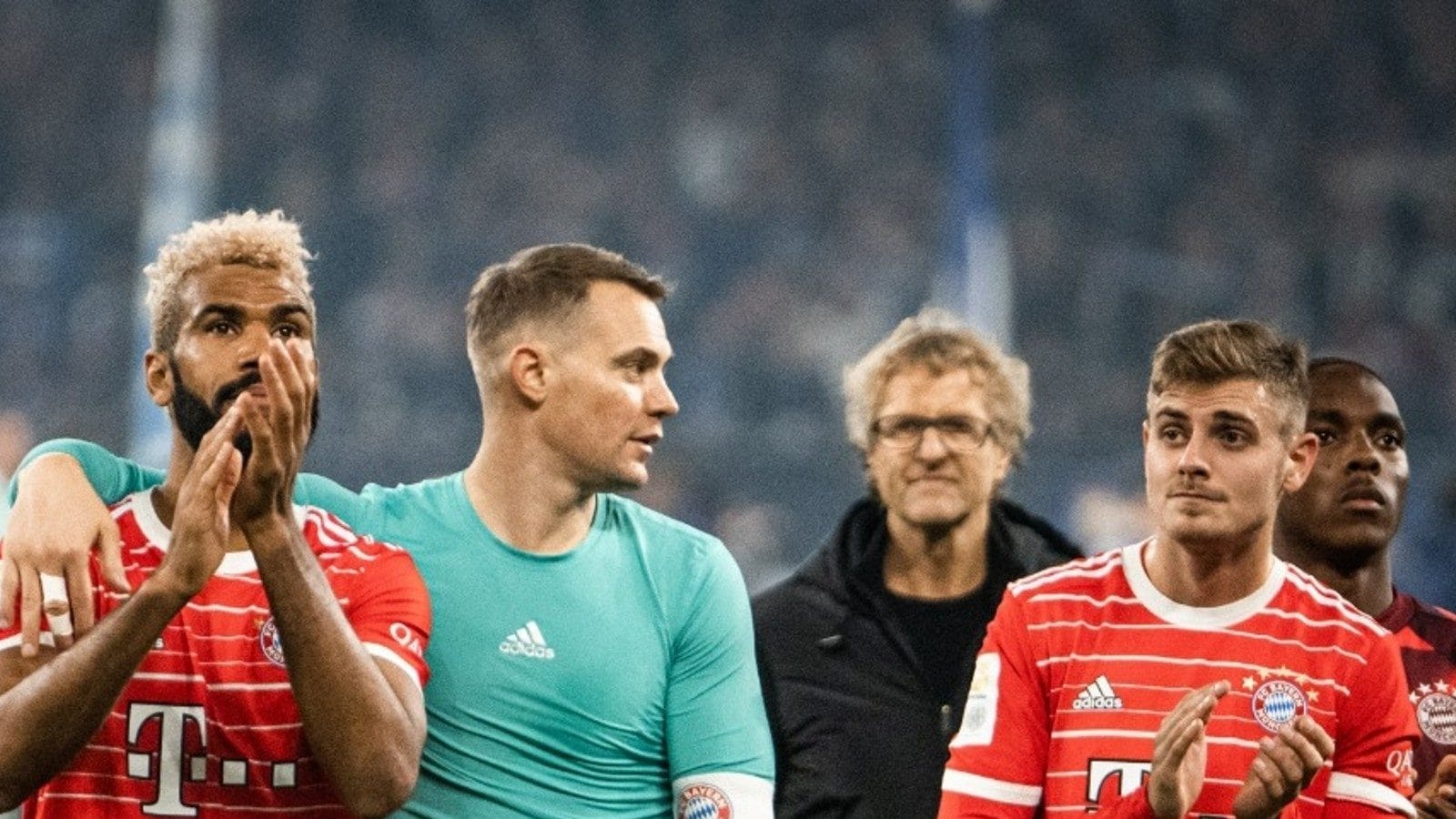