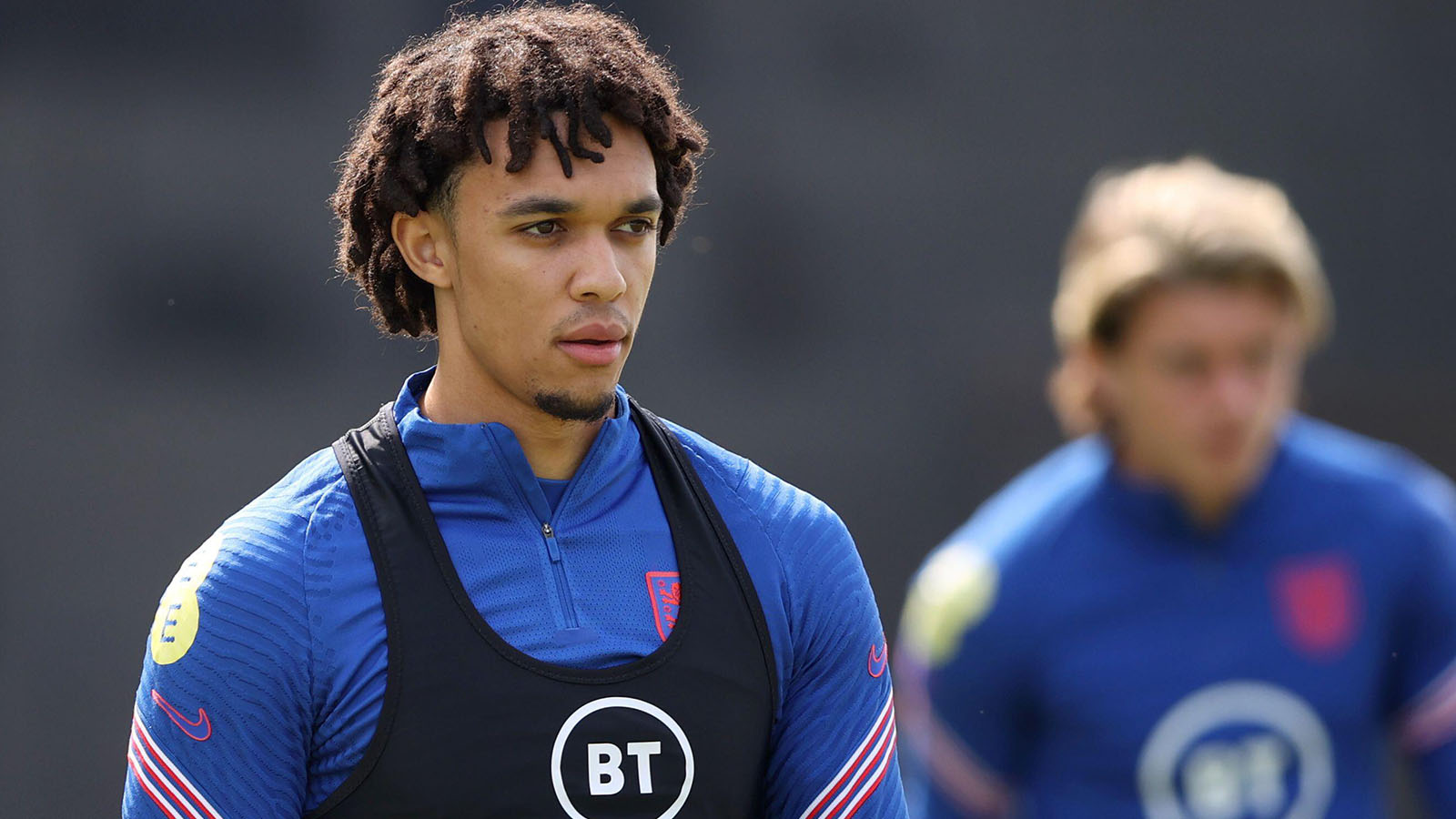 England fell to a disappointing 1-0 loss against Italy and Gary Lineker has questioned Gareth Southgate’s decision to not play Trent Alexander-Arnold.

Southgate’s side looked slow and predictable for the vast majority of the game against Italy and they were crying out for another creator to make the difference.

There’s no doubt that the England manager has a plethora of options at right back, and in this instance, he opted for Reece James and Kyle Waler instead.

Despite a strong start to the season, James Maddison was also looked past in Southgate’s latest squad.

Lineker took to Twitter after England’s defeat and said: “A gentle reminder that England’s most creative midfielder,
(James Maddison) was not in the squad of 28.”

The Leicester City midfielder was one of England’s most in-form players last season, scoring 12 goals and picking up eight assists.

He had also started this campaign well, despite Leicester’s struggles, with three goals and an assist.

The 25-year-old has only made one appearance for England and that was back in 2019.

With Southgate seemingly fancying other players ahead of Maddison, his chances of making the World Cup squad seem very thin.

Linekar also questioned not bringing Alexander-Arnold on, when the came was crying out for more creativity.

He added: “And England’s most creative footballer, (Trent Alexander-Arnold) sat on the bench getting splinters in his arse…”

England only managed four shots on target against Italy, but Southgate opted against throwing Alexander-Arnold on.

While the England full-back has had some question marks over his head this season, his creativity cannot be disputed.

Within the England set-up, it has often felt like Southgate has struggled to get the best out of him.

Alexander-Arnold has made a total of 17 appearances for England.

He missed out on England’s last major tournament through injury and will have to fight for his place in the squad this time around.

Throughout Southgate’s tenure with England, he has maintained a sturdy back line, but perhaps to the detriment of England’s attacking options.

Alexander-Arnold could be one of the solutions to England’s creativity problem, but he can’t exactly do much from the bench.