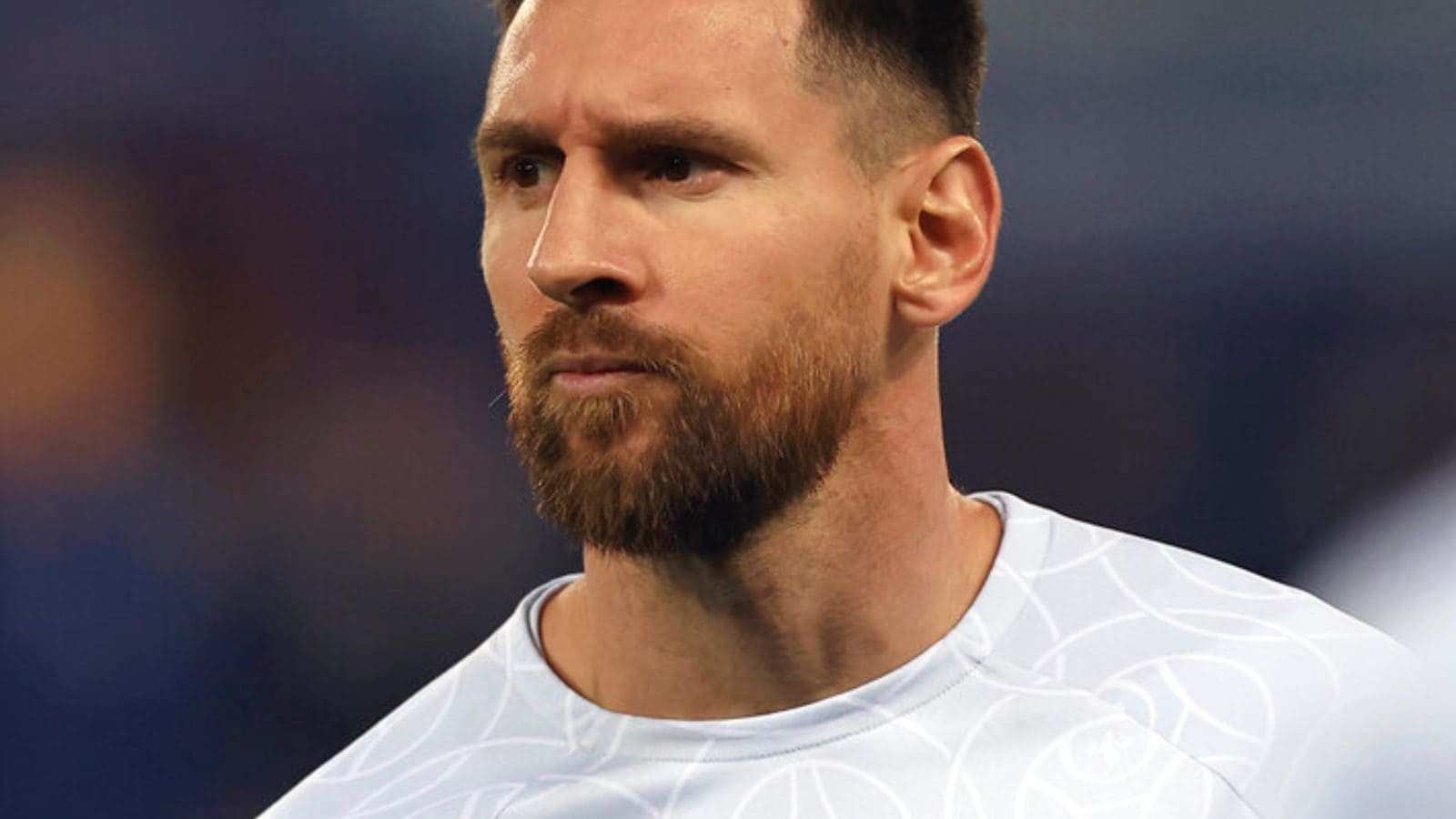 Lionel Messi will headline a star-studded lineup for a ‘match for peace’ in tribute to fellow Argentina soccer great Diego Maradona on November 14 in Rome, organisers announced on Monday.

In addition to Messi, former Brazilian star Ronaldinho, Italian World Cup winner Gianluigi Buffon and Roma’s Portuguese coach Jose Mourinho confirmed their presence in a video published by the WEPLAYFORPEACE platform for the third edition of the “match for peace” organised by a Foundation created by Pope Francis.

The video was uploaded on October 10, to signify 10/10, in tribute to the number 10 jersey worn by Maradona during his career. His nickname was ‘el ultimo Diez’ (the last 10).

The match will take place on November 14 at the Olympic Stadium in Rome, less than a week before the start of the World Cup in Qatar.