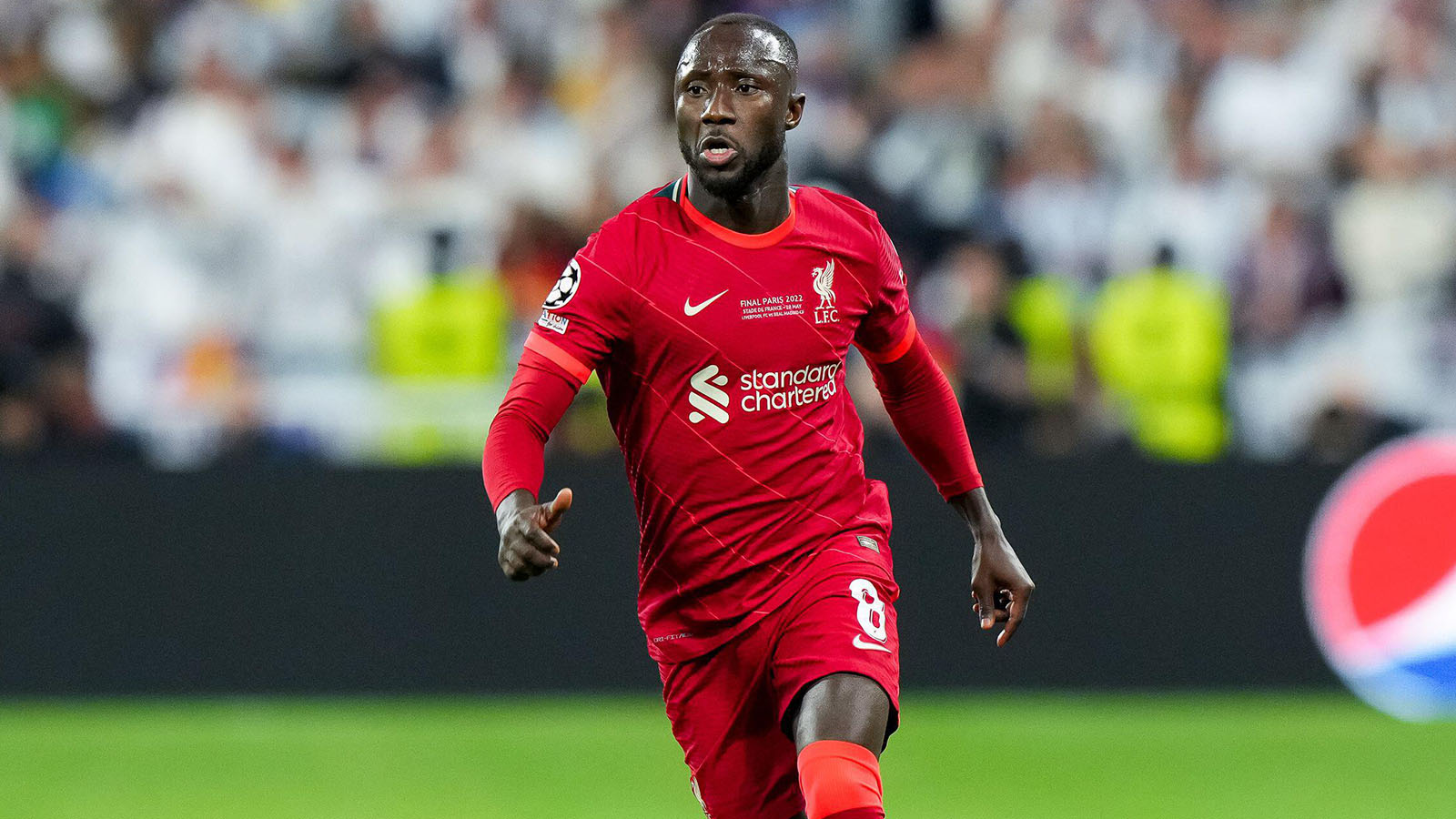 Reports have claimed that Liverpool are looking to tie Naby Keita down to a new contract with his current deal set to expire at the end of the season.

Keita joined Liverpool back in August 2017 for a fee of over £50million.

Since joining Jurgen Klopp’s side his injury problems have been well documented, but Liverpool are keen to not lose the player on a free transfer.

Football Insider have reported that Liverpool are currently working on a new deal for the midfielder at Anfield.

The report claims: ‘Klopp believes a fully fit Keita has a huge amount to offer and his only issue with the player is his availability record.’

Last season the 27-year-old only started in 14 Premier League matches for Liverpool and he played a total of 1,175 minutes of football.

Keita has missed the start of this season with a hamstring injury and Liverpool have become accustomed to seeing him on the sidelines.

Since he joined Liverpool, Keita has missed over 70 matches because of a series of different injuries.

Liverpool are already short in midfield as things stand though and they would ideally like to bring more players in before letting people go.

Keita had been linked with a move away from Liverpool in the summer, but nothing materialised in the end.

Before the transfer window had shut, Klopp had told reporters the club was not willing to sell Keita without replacing him first.

The Liverpool manager explained: “We are not dumb that we think a player can go and we don’t replace him.

“No, there’s no chance. So, Naby will not go but if he would – what he will not do – there must be a replacement, of course.

“Now we have more injuries than we would have imagined and now it would be cool to have a new midfielder in, of course – but for now, and then we don’t know when the boys come back and the situation changes constantly.”

Klopp’s side haven’t had much luck when it comes to injuries this season, particularly in midfield.

The likes of Jordan Henderson and Thiago Alcantara have also missed their fair share of football this season through injury.

As a result of their current midfield situation, 36-year-old James Milner has already featured in eight of Liverpool’s matches this season.

Liverpool did sign Arthur Melo on a loan deal in the summer, but he is seen as a short-term option.

Klopp’s side are aware they cannot afford to weaken their midfield before they strengthen it and so a new deal for Keita could well be in the works.