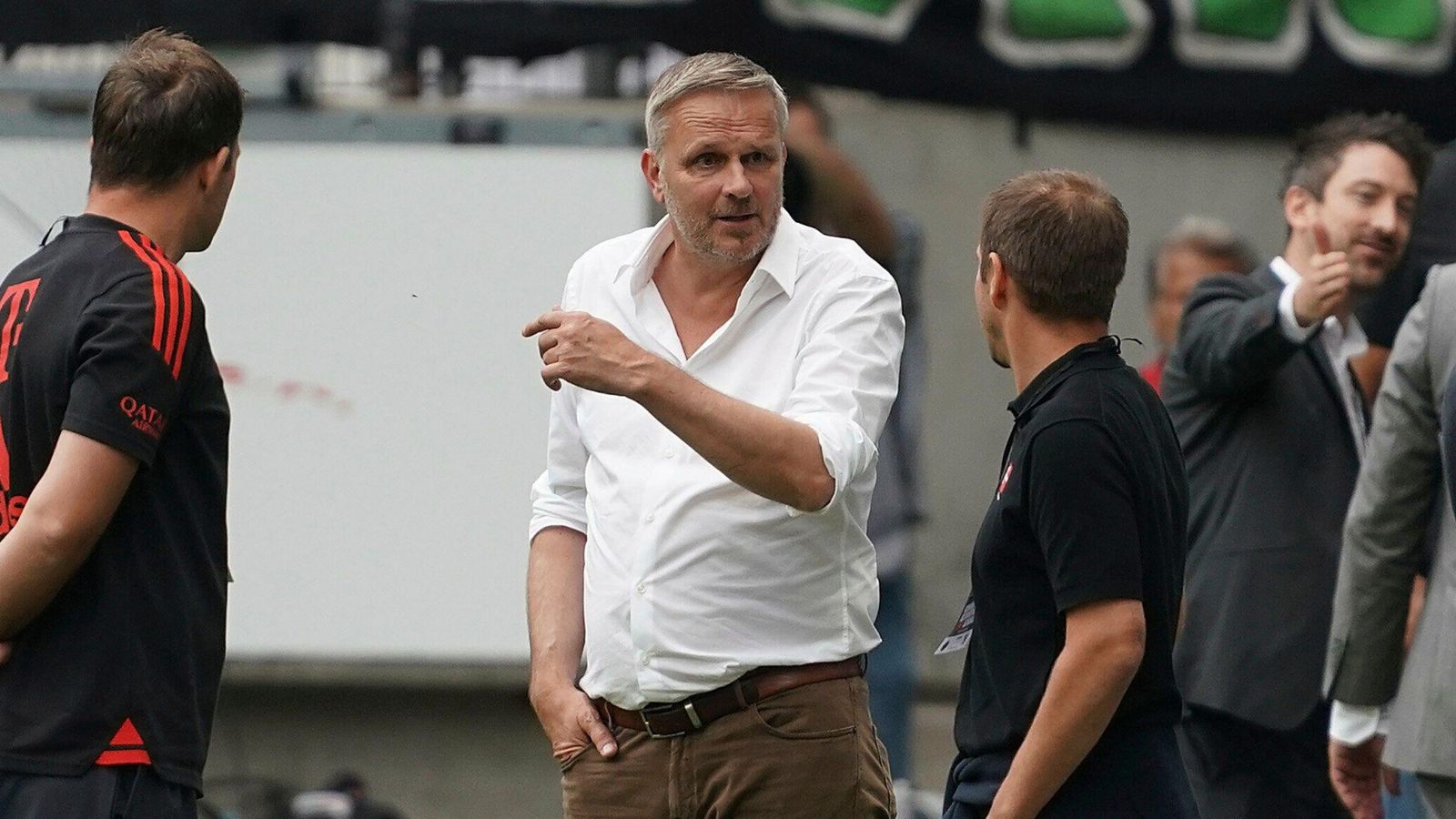 
Dietmar Hamann has proclaimed that his feud with Jurgen Klopp is now “done and dusted” after Liverpool beat Manchester 1-0 at Anfield.

Hamann and Klopp have clashed in recent days. After Liverpool lost against Arsenal, the pundit suggested that his former club “need a spark”.

Klopp later mocked Hamann in a press conference. This came as Vinny O’Connor used Hamann’s words to frame a question for the Reds boss prior to their 7-1 win over Rangers.

Hamann has now insisted that he does not “want to get involved in a public discussion” with Klopp.

“I made a point towards the situation at Liverpool, if he wants to react the way he did then that’s his decision. Only he knows why he said it,” Hamann told talkSPORT.

“I don’t want to get involved. I acknowledge what he said, but that’s it from me.

“Other people will judge on that and everybody can make their own assumptions.

“I don’t want to get involved in a discussion or a verbal slang in the public.

“I know it made a few headlines. I spoke to [journalist] Vinny O’Connor who asked the question at the time, he had a bit of bother as well and phone calls in the last few days.

Liverpool silenced a lot of their doubters as they were outstanding in their 1-0 victory over Man City.

Mohamed Salah netted a superb winner for the Reds after VAR chalked off Phil Foden’s goal after the interval.

The hosts defended valiantly to keep a clean sheet. Hamann has acknowledged that Milner and Gomez were “brilliant” in the win.

“I don’t think City had an offside in the whole game, which shows they defended pretty deep. It makes things for centre-backs a little easier when they just have to defend their own box,” Hamann continued.

“We know that Virgil van Dijk is great in the air, Joe Gomez did brilliantly. He’s had his injury problems but showed what he can do.

“Then you’ve got James Milner, it’s a makeshift back four. I remember a game a couple of years ago against City where they had huge problems at right-back and he had to step in.

“At his age, when you play in the middle and got people around you it’s sometimes a little easier to play. At full-back you are a little more exposed. What Milner did at 36 years of age was brilliant.

“For all the brilliance and quality Liverpool have had over the last few years. I’ve always felt their biggest strength is their togetherness and unity.

“Yesterday it was certainly back.” 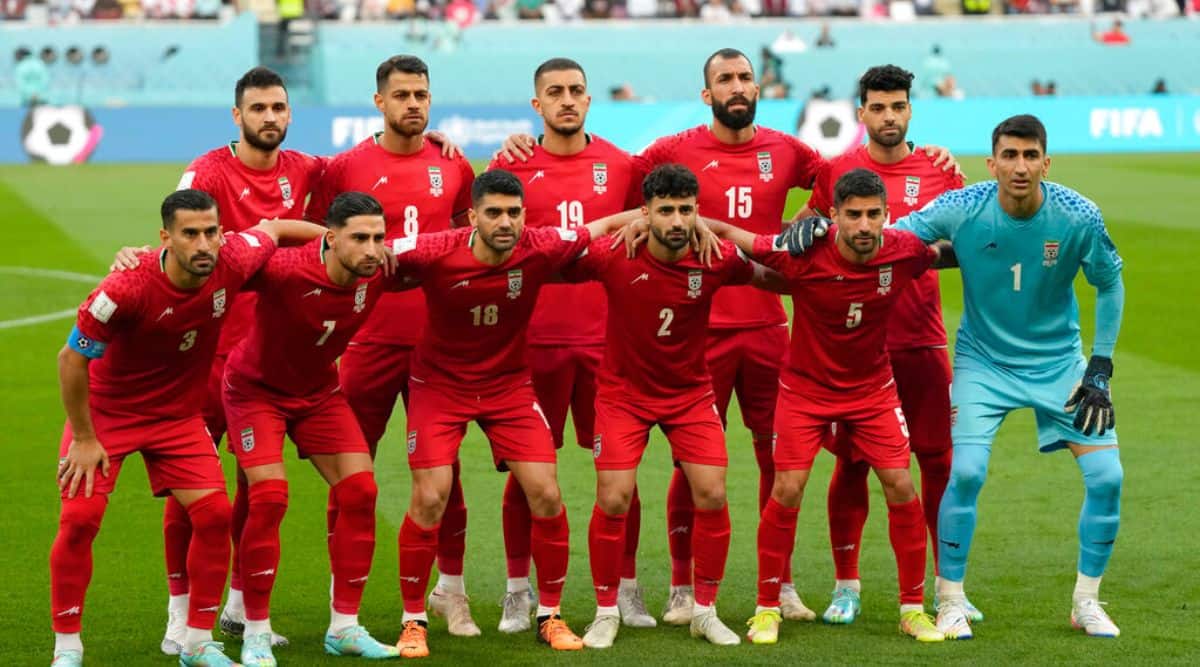