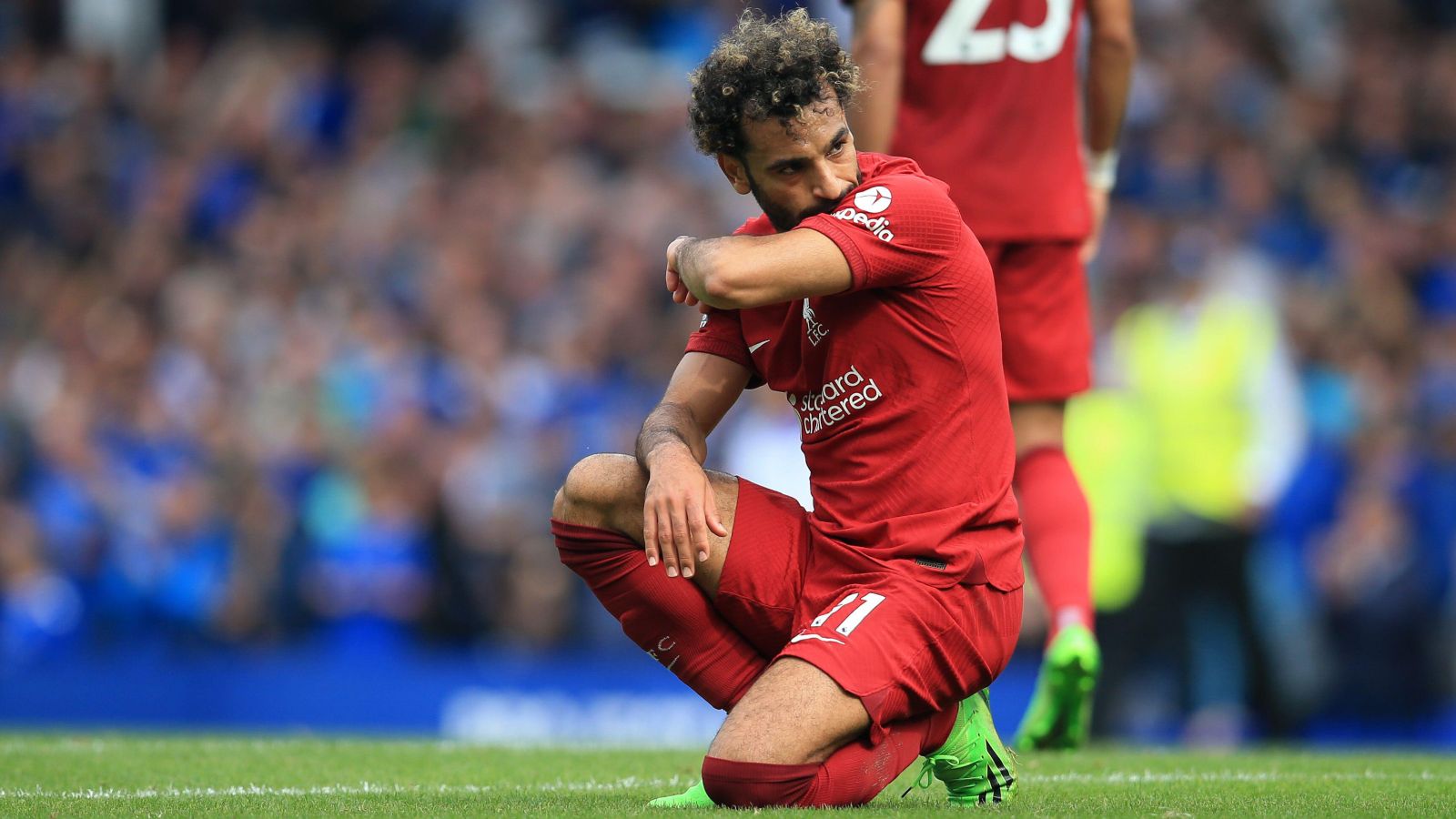 Liverpool have been urged to “go all out” to sign an Arsenal star in January as competition for Mohamed Salah, who’s “gotten old in one year”.

Having shared the Premier League Golden Boot with Son Heung-min last season after his 23 goals in the top flight, Salah has managed just two in seven games this term.

And former Liverpool full-back Jose Enrique reckons the Egyptian has “lost a bit of speed” as he is “too strong”.

“Salah hasn’t been the player since January when he came back from AFCON,” Enrique told Lord Ping.

“It would be great for a player like me but for Salah, it’s not good enough. First of all, the problem is a lack of competition.

“For many games, he hasn’t been good enough. At the moment, he’s too strong and you can see he has lost a bit of speed.

“He hasn’t gotten old in one year but he should look at people like Nunez, Luis Diaz – they have the perfect body shape.

“He’s too strong at the moment and he’s lost the ability to beat players in a one on one situation.”

A report on Tuesday claimed Liverpool owners Fenway Sports Group have put cash aside to make a ‘huge-money January signing’.

And Enrique believes Jurgen Klopp should be targeting a forward to bolster his attacking ranks, and although it may be “unrealistic” he believes they should “go all out” to sign Bukayo Saka from Arsenal.

“It’s difficult to sign just one player in January because there’s so many top players who are underperforming. In defence, you have Joe Gomez who could come in for Trent. We have Arthur in midfield and we haven’t seen a lot of him yet. So definitely for me it has to be a right wing.

“The most difficult thing in football is scoring goals and apart from Luis Diaz and Firmino, no-one is performing.

“I love Saka from Arsenal and he’s not renewed his contract yet. So if I had to go for one unrealistic signing, Liverpool should go all out for Saka.”