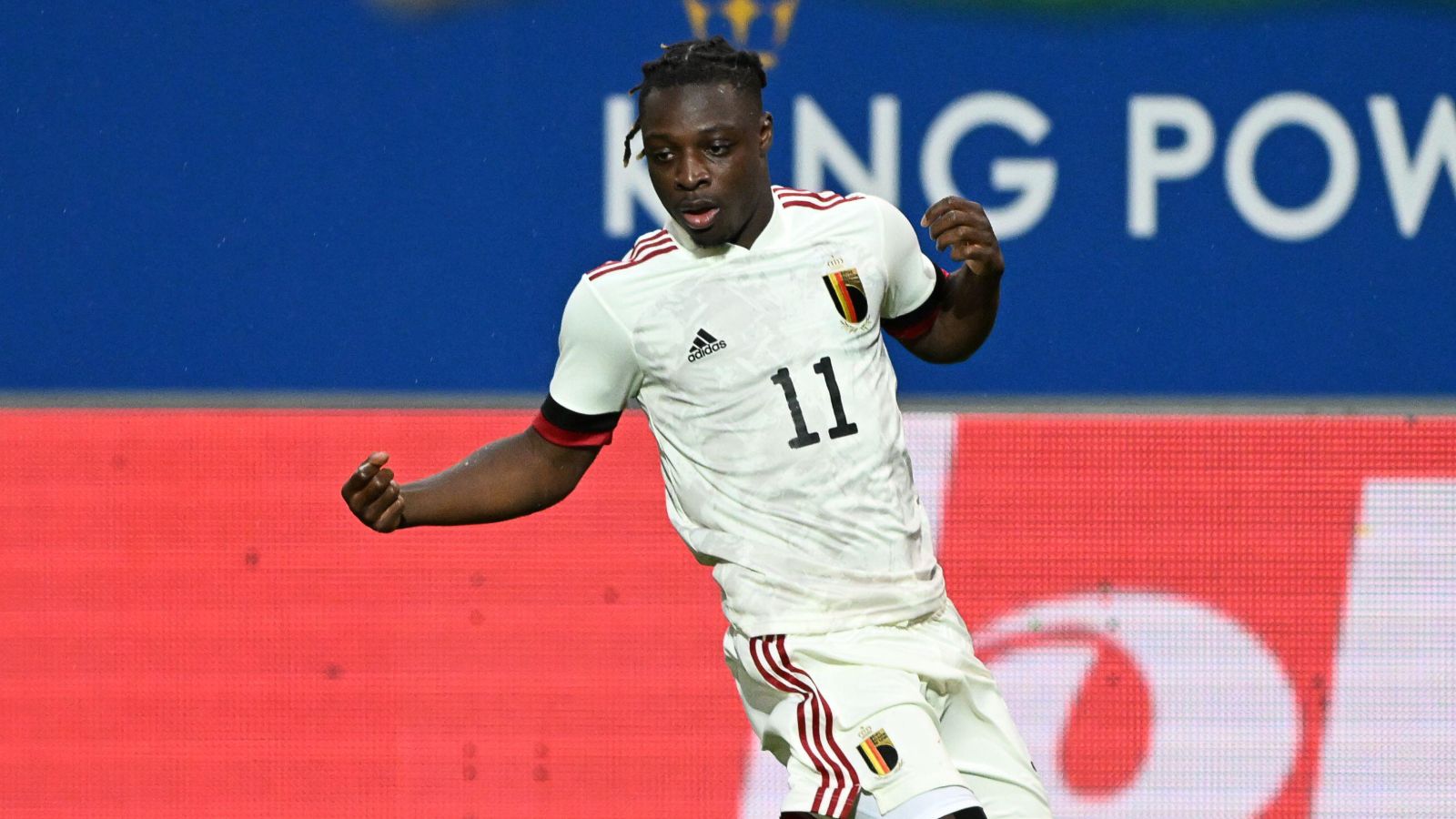 Liverpool will reportedly make another attempt to sign Belgium international Jeremy Doku as they have ‘never stopped thinking about him’.

Doku is a player who has consistently been brought up in transfer talk over the past couple of seasons.

The 20-year-old progressed through the ranks at Belgian side Anderlecht and he has the chance to move to the Premier League in 2018 before he penned his first professional contract.

Liverpool were among the clubs in the race to sign him but he ended up staying at Anderlecht.

Speaking last year, Doku explained why he decided against joining Liverpool back in 2018:

“I was going to be 16 and that was the age you can sign a pro contract,” Doku said.

“A lot of teams came to see me. Everyone talks about Liverpool because it was the most concrete interest but there was also Arsenal and Chelsea.

“I was able to discuss with Jurgen [Klopp], [Sadio] Mane, [Gini] Wijnaldum… [Steven] Gerrard too. I talked a lot with Mane but we didn’t really talk about football. We talked about everything.

“He told me that I was young, that I still had time. He wasn’t trying to convince me or say to me ‘come here, you will succeed’.

“I preferred to be careful. I know what my trajectory had to be. That’s why, at 15, I told myself it had become serious, because I’d seen my career. I know what route I needed to take and I knew at that moment I needed to stay at Anderlecht.

“As soon as I’m asked if I regret it, I always say no, because if Liverpool came to me at 15, if they like me, they’ll come back later, that’s certain. It’s up to me to play well.”

Doku has already made 99 club appearances at senior level. Ligue 1 side Rennes pulled off a bit of a coup in 2020 as they signed him from Anderlecht for €26m.

The winger made a name for himself at last year’s European Championships and it feels inevitable that he will move to the Premier League in the next couple of years.

Calciomercato are reporting that Premier League teams ‘continue to keep their eyes’ on the ‘jewel’.

It is stated in the report that Liverpool ‘will return’ as they have ‘never stopped thinking about him’.

They face competition for his signature though as Arsenal and Chelsea are also ‘following him closely’.

Doku also has admirers in Serie A as Napoli and Juventus are in the running to sign him over the next few months.

Rennes will be able to demand a significant fee for Doku as the attacker is not out of contract until 2025.