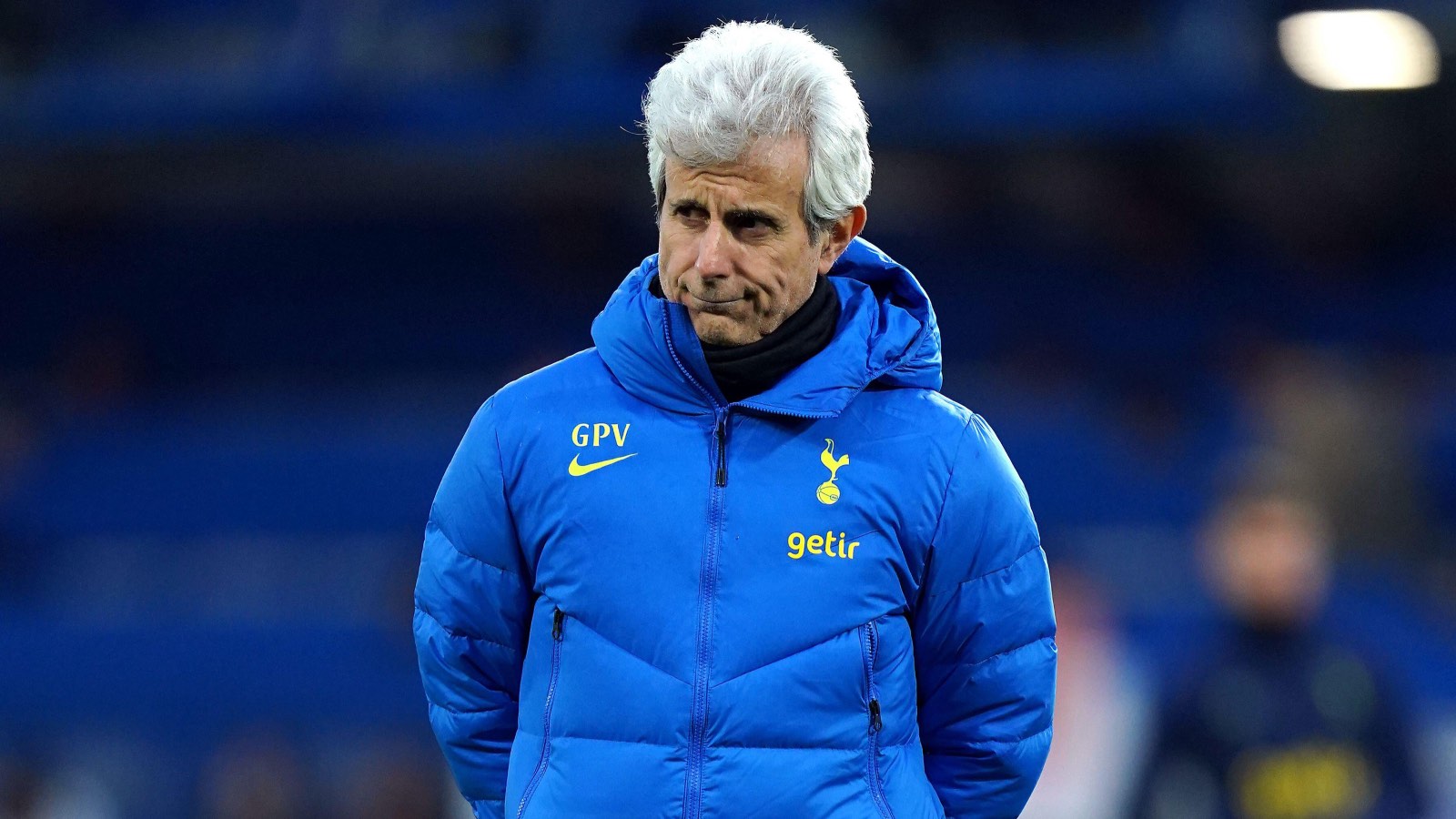 Tottenham fitness coach Gian Piero Ventrone has died at the age of 61.

The club confirmed the death of the highly-respected Italian on Thursday morning.

Ventrone joined Spurs alongside Antonio Conte in November 2021 and was a popular figure with the first-team squad.

“We are devastated to announce that fitness coach Gian Piero Ventrone has passed away,” a club statement read.

“As loveable off the pitch as he was demanding on it, Gian Piero quickly became a hugely popular figure with players and staff.

“He will be greatly missed by everyone at the club and our thoughts are with his family and friends at this impossibly sad time.”

Ventrone built up his reputation during a lengthy spell with Juventus where he first encountered Conte as a player.

Nicknamed the Marine due to his intense fitness sessions, the Italian would play his part in the Turin club winning numerous trophies.

Before his stint with Spurs, Ventrone worked alongside Fabio Cannavaro at Chinese Super League club Guangzhou.

While Ventrone quickly put the players through their paces, it was during this pre-season where his methods were put under the spotlight.

Tottenham players took part in brutal runs during sweltering heat in Seoul and the likes of Harry Kane could be seen vomiting on the side of the pitch.

But Ventrone remained extremely popular with the squad and Son Heung-min revealed the key role played by the Italian after he ended his poor start to the campaign with a hat-trick against Leicester on September 17.

Son said of Ventrone last month: “I have a really, really good relationship with Gian Piero.

“Obviously his English is not perfect, sometimes he is coming with his phone and translating into English from Italian. It means a lot.

“Not just football wise, I think life-wise he gives me so much advice. I am really grateful.

“He has been so helpful, giving me always a big hug in tough times and even great times he has always been next to me and every staff.

“Even before we left the training ground (to play Leicester), we had a couple of minutes of having a nice conversation which made me really comfortable and really grateful.”

Juventus paid tribute to Ventrone, who worked alongside Marcello Lippi when Italy won the 2006 World Cup.

“One of the historic names at Juventus at the turn of the century, Gian Piero Ventrone, has left us,” a club statement read.

“We will always remember his attention to detail, his work philosophy, and perhaps his greatest talent, the understanding that football – and especially the fundamental components of conditioning and athleticism – was gradually entering a new era. A new era that, in part, he helped write.”