Arsenal have been labelled “very lucky” – but good fortune, a new-found resilience and what boss Mikel Arteta calls “something special” mean they have now made the club’s best start to a top-flight campaign for more than a century.

The Gunners claimed victory at Leeds courtesy of Bukayo Saka’s first-half goal, before the Premier League leaders rode their luck and somehow held on in a dramatic second half.

“Hectic,” was Arteta’s assessment of the game. “It is always really intense here. We were exceptional in the first half and should have been two or three up.

He added to Sky Sports: “Credit to Leeds in the second half. We made so many errors and did not generate momentum, but I just love the relentless passion the team played with and how we found a way to win.

“This is something special. This is not a coincidence. It shows the willingness that I see in the eyes of the players to win, to compete.”

‘Long delay was worth it’

The game was halted in just the first minute because of a power cut outside Elland Road, which meant VAR and goalline technology were not working.

After a delay of around 40 minutes, the technical problems were fixed and the match restarted.

Arsenal took the lead before Leeds striker Patrick Bamford, on as a substitute at the start of the second period, had a goal ruled out and missed a penalty.

It looked like Bamford had the chance of a reprieve in injury time when referee Chris Kavanagh sent off Arsenal’s Gabriel for kicking out at the striker, and awarded the hosts a penalty.

But both decisions were overturned after Kavanagh reviewed the incident on the pitchside monitor.

“I have not seen it but everyone is saying the decision was clear,” Arteta said of the overturned penalty. “Thank God they made the system to work. That delay was worth it because without VAR I don’t know what would have happened.”

Former Chelsea winger Pat Nevin said on BBC Radio 5 Live: “What a fantastic game of football. That is one of the most exciting 1-0 scorelines I have ever seen.

“This game will be talked about for a long long time. Arsenal got very, very, lucky and Leeds were very unlucky. If they keep playing like that, don’t worry Leeds fans, you will be fine.”

On the overturned red card, Nevin said: “I agree with every single part of the referee’s decision except changing the red card to a yellow card. Apparently that is not violent conduct.

“If the ball is nowhere near you and you stick both feet into a opponent, that is violent conduct.”

‘Better than best team in league’

Leeds were much the better side in the second half but could not find the leveller and their winless run now stands at six games.

“It was a really good performance from us,” boss Jesse Marsch told Sky Sports. “[We had] discipline, concentration over the entire match, even with the late start, which was strange on the day.

“[It was] a performance that showed that when we play the way we want to play, we can be very good. That’s the best team in the league right now and today we were better.” 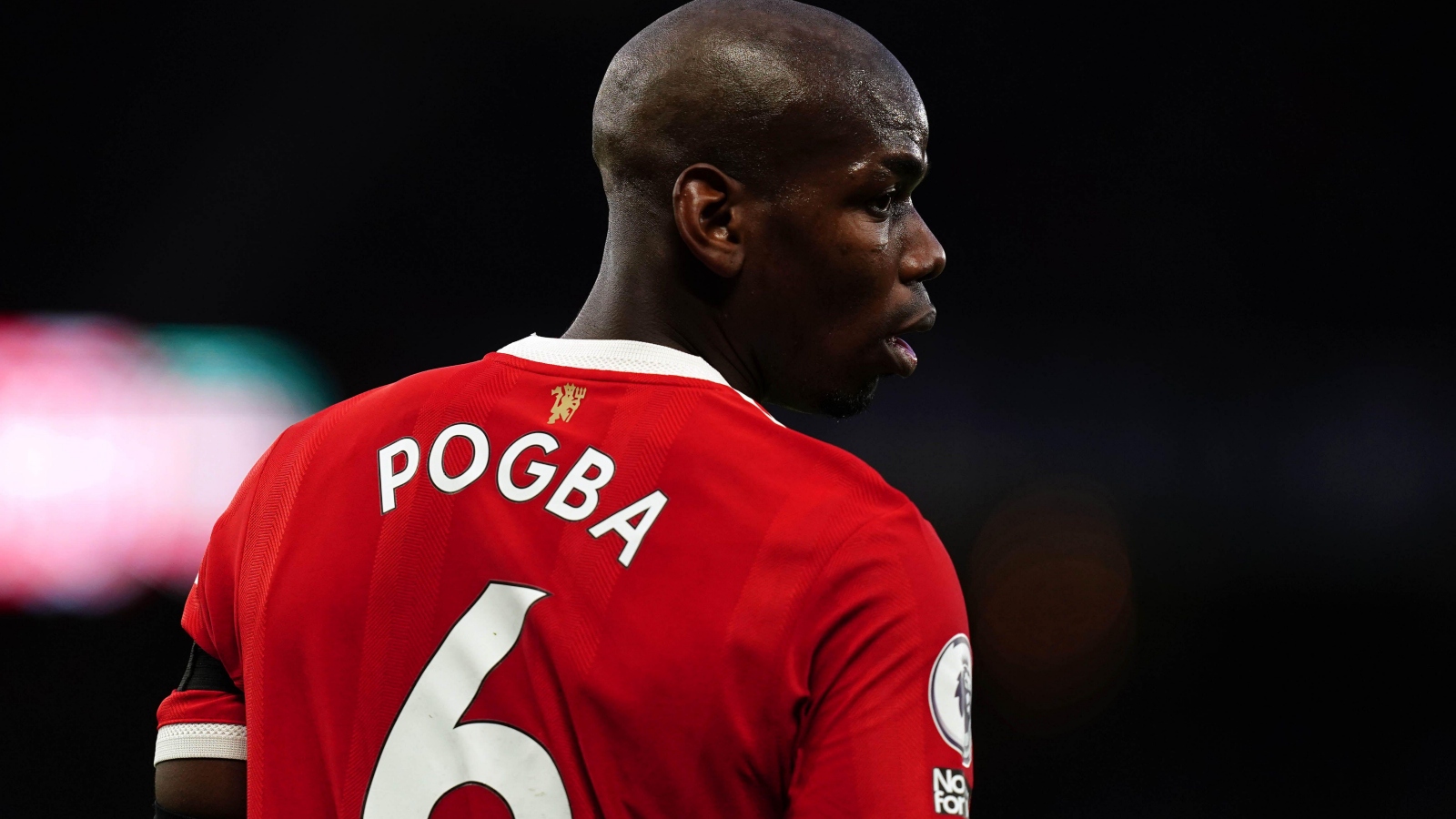