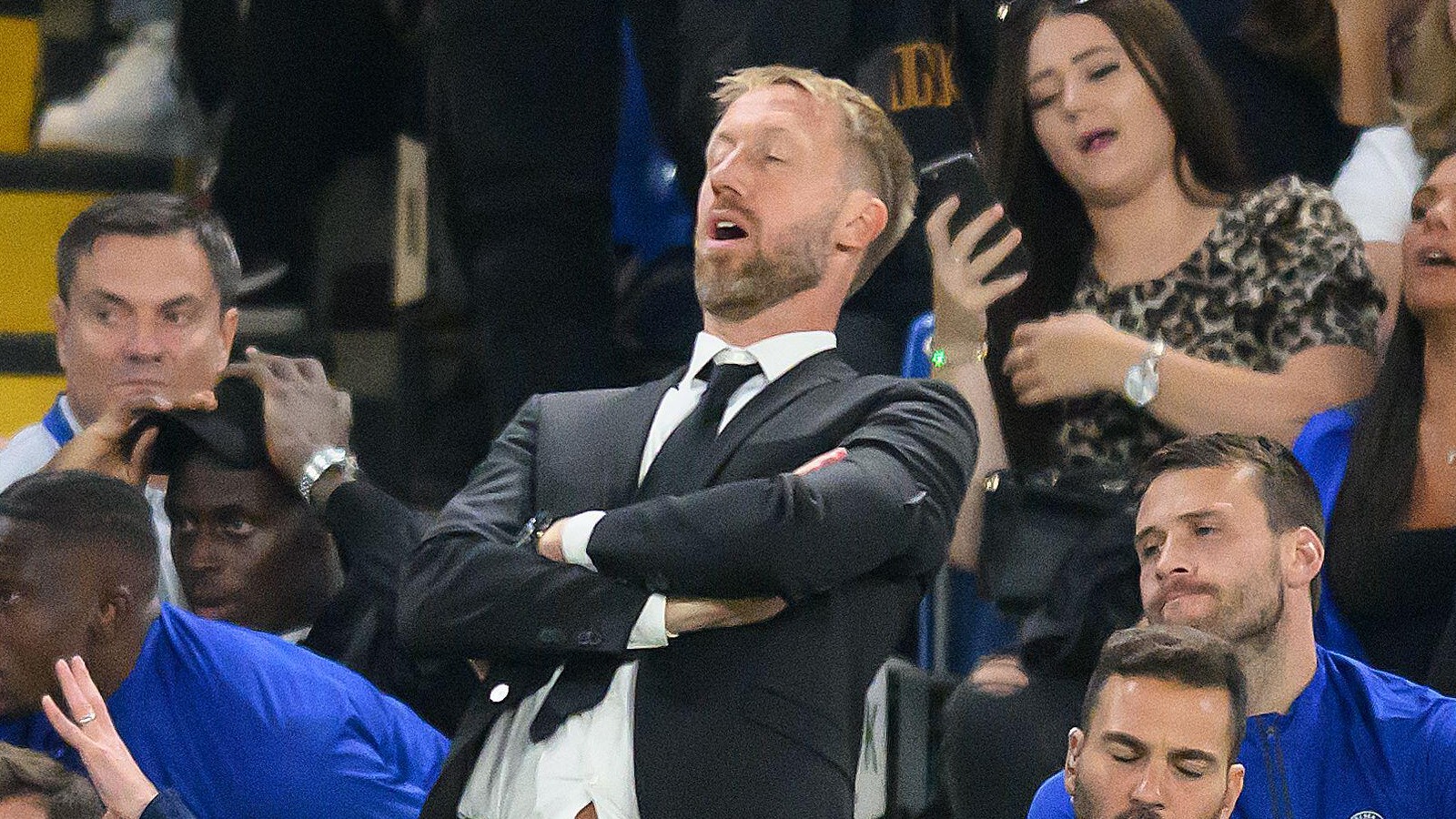 
Romelu Lukaku has no intention of returning to Chelsea from his loan at Inter Milan, despite the sacking of Thomas Tuchel.

Lukaku joined Chelsea in a £97.5m transfer in the summer of 2021 but his second spell at Stamford Bridge went little better than his first.

The Belgian scored 15 goals in 44 games across the season and sought solace back at Inter Milan at the first available opportunity.

After netting 64 times in 95 matches for Inter, winning the Serie A title and a slew of individual honours, Lukaku was sent back to the Nerazzurri on a season-long loan at great expense, with a second campaign in Italy agreed in principle.

Some may have felt that Lukaku’s Chelsea future was boosted by the sacking of manager Thomas Tuchel. The German was said to have told a joke involving Tottenham head coach Antonio Conte – with whom Lukaku enjoyed great success at Inter – which “didn’t go down very well” with the forward.

The relationship between Tuchel and Lukaku broke down thereafter and performances suffered considerably.

Tuchel did suggest the Inter loan was not necessarily the end of Lukaku’s hopes at Chelsea, saying of his return: “I don’t know if it’s very likely, but it’s not on me to give an outlook on that. There is a chance for it.”

But even after Tuchel’s sacking and replacement by Brighton head coach Graham Potter, Lukaku seems determined to draw a line under his time at Chelsea.

Reports in Italy claim he has no intention of coming back to Stamford Bridge, with newspaper Gazzetta dello Sport describing his move as much-improved since being back in the country.

Inter fully intend to activate the second season of his loan if possible and so the decision could fall on Potter as to whether to keep a patently unhappy player at the club.

It has been claimed that Potter could try and orchestrate a swap deal involving Lukaku to procure main striker target Harry Kane from Tottenham.

“It’s fresh news. I don’t know what the effects of the change of coach will be,” he told Sky Italy.

“We want to get the best performance out of Lukaku, and then at the end of the season we will sit down and talk about him with Chelsea.

“I don’t know if a change of coach means that his return is automatic, it’s difficult to predict today.” 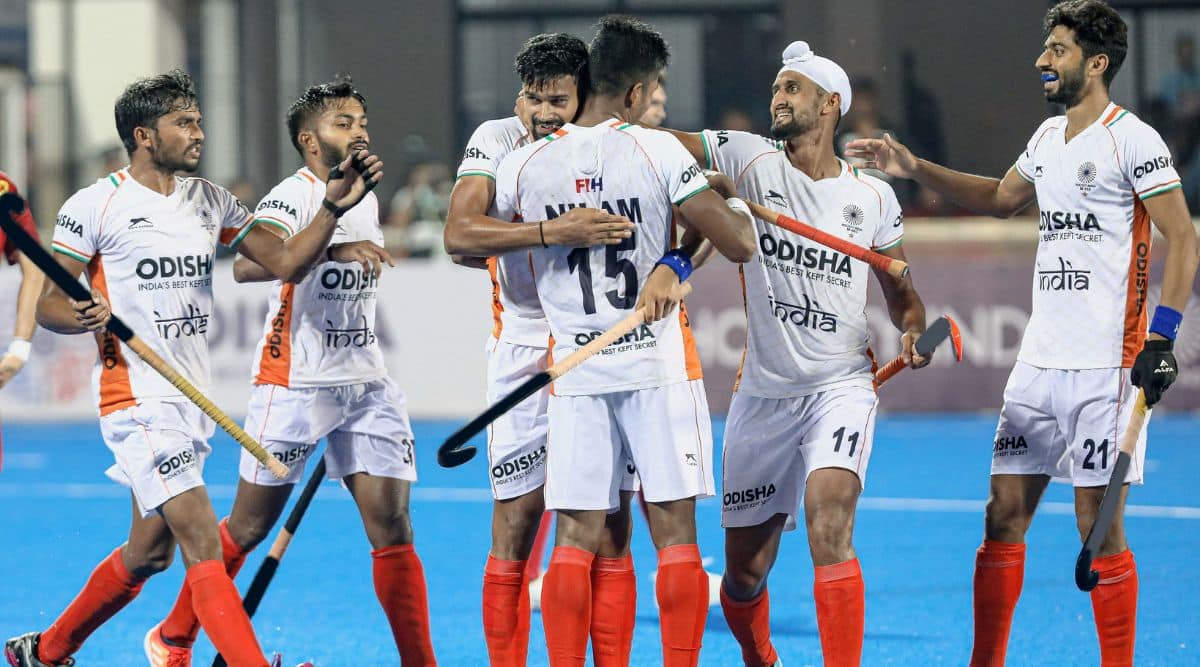