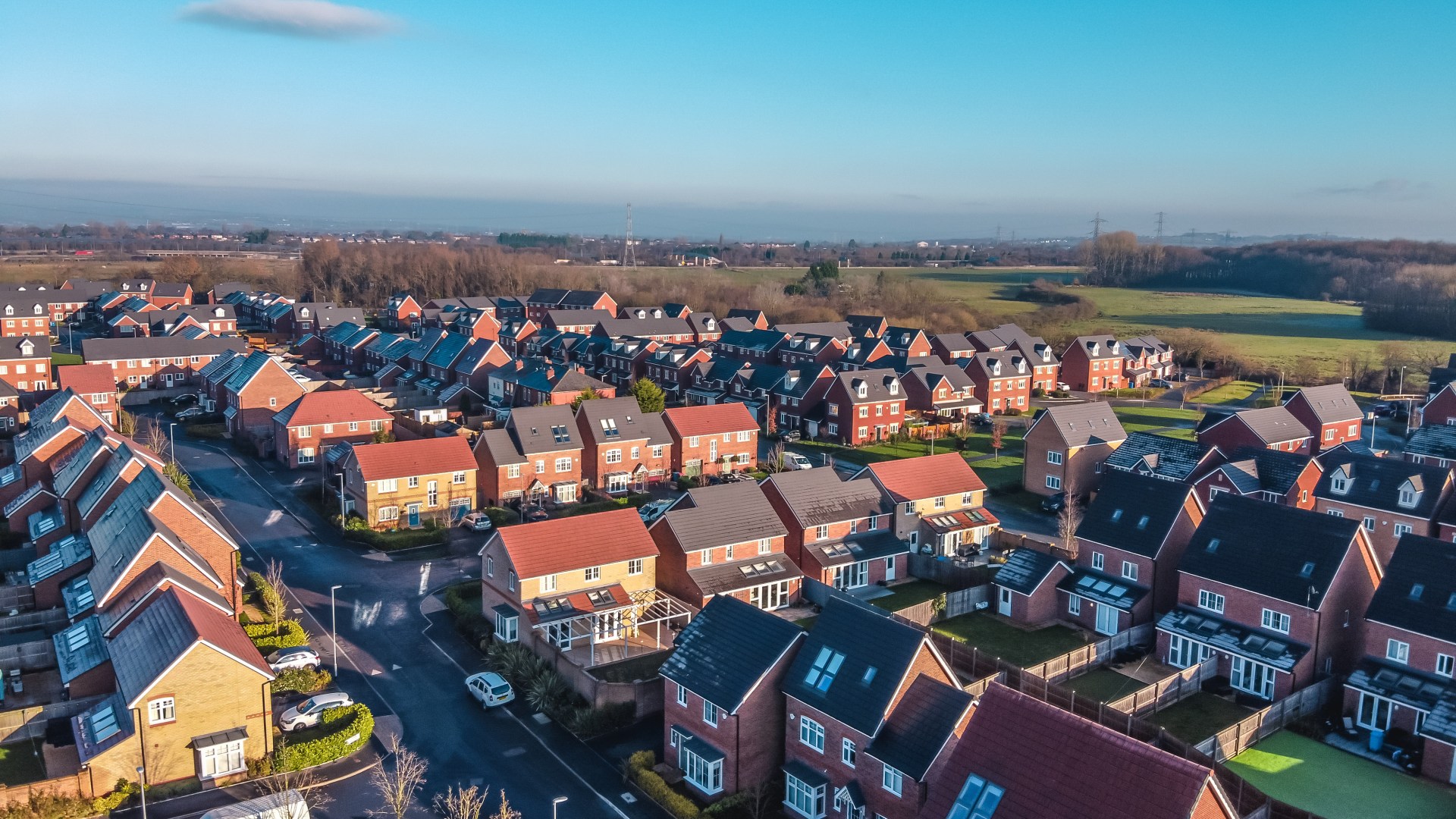 Halifax, the UK’s largest lender, has announced it is temporarily withdrawing all products that come with a fee “as a result of significant changes in the cost of funding”.

Meanwhile, Virgin Money and Skipton Building Society temporarily withdrew their mortgage ranges for new customers because of the volatility in sterling funding markets.

Much of this was unfunded and needs to re financed through issuing gilts. Changes to the gilt market impact swap rates, which lenders use to make pricing decisions.

Mortgage brokers say they haven’t seen anything like it since the credit crunch of 2008.

Sterling hit a record low against the dollar decimalisation since 1971.

Sterling fell by more than 4% to just $1.03 in early trading in Asia, before recovering to $1.09 this afternoon.

It promoted the Bank of England to say it says it “won’t hesitate to change interest rates”.

Halifax, the UK’s biggest lender for mortgages said it has temporarily withdrawn mortgage products that come with fees.

A Halifax spokesperson told Reuters: “As a result of significant changes in the cost of funding, we’re making some changes to our product range.”

The lender, which is part of the Lloyds Banking Group said that there is no change to product rates and it continues to offer other mortgage products that are fee-free.

Mortgage borrowers may see their monthly bills climb higher amid concerns that pressure is building for the Bank of England base rate to be hiked further in order to steady the pound.

A raft of tax cuts unveiled on Friday last week have prompted concerns for the impact on inflation.

The string of Bank of England base rate increases which have already taken place in recent months mean that a tracker mortgage is now about £210 per month more expensive on average than it was before the rate increases started last December.

A standard variable rate (SVR) mortgage is now about £132 more expensive per month, according to the figures from UK Finance.

While the majority of mortgage holders are on fixed-rate deals, 1.8 million fixed deals are scheduled to end next year – meaning some homeowners could be in for a bill shock when they do eventually come to take out a new mortgage.

Some households may consider using any savings to pay down their mortgage, to keep their costs down.

The Bank of England increased rates by another half percentage point to 2.25% last Thursday.