Manchester City earned their first points of the Women’s Super League season with a dominant victory over Leicester at the Academy Stadium.

Alex Greenwood had a penalty saved but Shaw swept home the rebound.

Yui Hasegawa, on her debut, swept a stunning low shot into the corner to complete the victory.

The win lifted City to eighth in the table while Leicester are bottom of the league and pointless this season.

City were lively from the off as Deyna Castellanos had two good chances from corners, the first one prompting a superb save from Leicester keeper Levell and the second going just wide.

The opportunities just kept coming as Kelly hammered a shot off the bar from range before Castellanos did the same from just inside the area.

Leicester didn’t register a single shot on target and were forced to play the majority of the game in their own half as City had 76% of the possession.

Kelly had the better of CJ Bott every time down the right-hand side but hadn’t been able to deliver the right cross to extend City’s lead until she picked out the advancing Hemp, who has been involved in 13 goals in her past eight WSL home games, scoring six and registering seven assists.

Hasegawa was impressive – and after collecting the ball on the edge of the area, found herself in acres of space to sweep home a stunning goal on her debut.

For Leicester, who narrowly escaped relegation last season and have taken just one point from their last 11 WSL matches, the struggle continues.

City get season under way

This was the home side’s third match of the season – but for manager Gareth Taylor, it may have felt like a fresh start.

Taylor has spoken previously about the WSL season feeling disjointed because of the gaps between fixtures. Their opening game against Arsenal, scheduled for 11 September, was postponed following the death of the Queen, and after City lost their next two games – against Aston Villa and Chelsea – there was then another gap for an international break.

But Taylor’s side looked much more comfortable in their first home game of the season, keeping the ball well while Hemp, Kelly and Shaw looked ruthless in attack.

City will face a tough challenge securing Champions League football this year, with neighbours Manchester United pushing for a top-four spot, having missed out in the previous three seasons, and moving to the top of the league after their 4-0 victory over Brighton earlier on Sunday.

But City now have a decent run of league games – including Tottenham, Liverpool and Reading – to gather some momentum and shift themselves up the table. 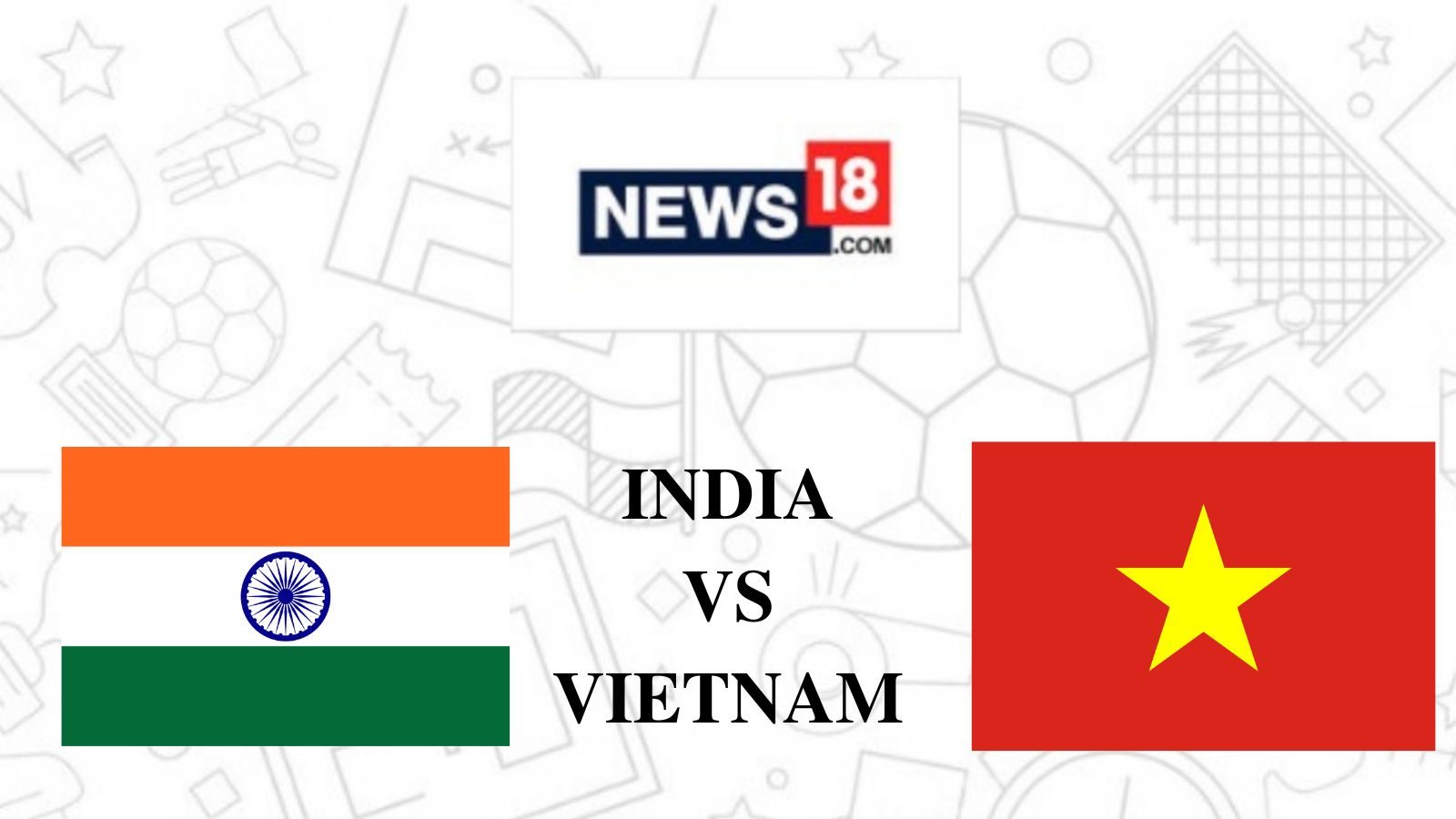