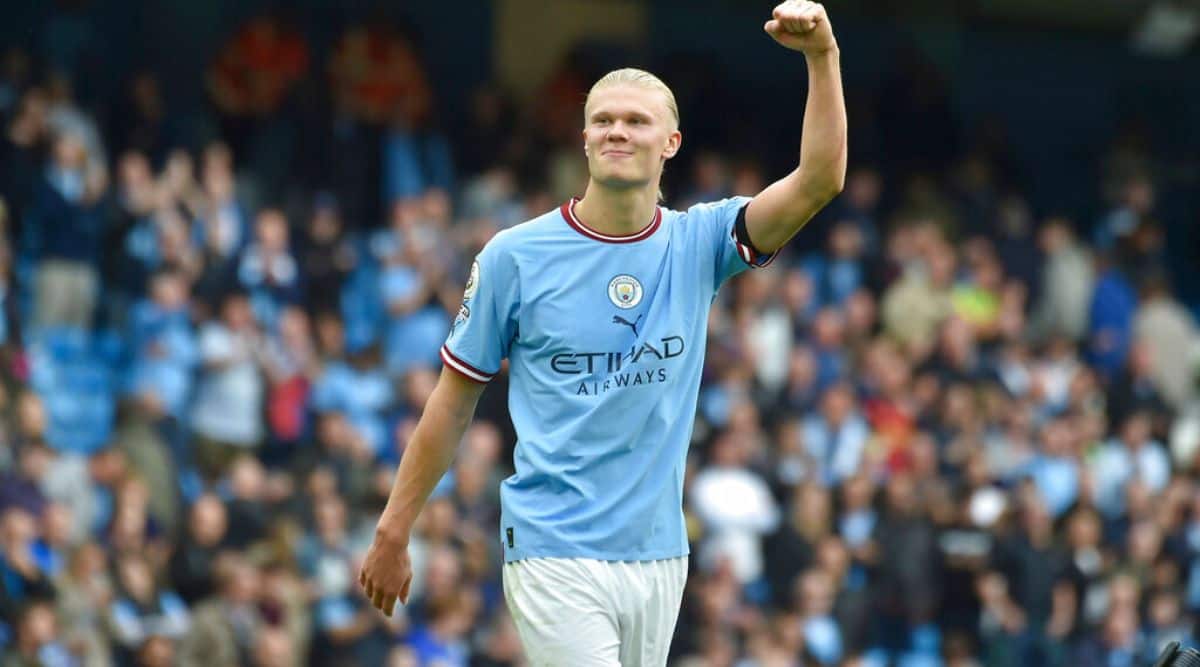 Erling Haaland continued his red hot form as he became the first player in Premier League history to score a hat-trick in three consecutive home games when he helped Manchester City rout Manchester United 6-3 on Sunday.

He also became the first Man City player to score a Premier League hat-trick against United while Phil Foden became just the second with his own hattrick in the same match. With Haaland’s 3 goals on Sunday, he ties Cristiano Ronaldo, who was on the bench for United, with 3 Premier League hattricks.

Haaland headed his first in the 34th minute to put City in command and then added his second just 3 minutes later.  He rounded off his hattrick in the 64th minute for his 17th goal of the season.

Ten Hag becomes the sixth United manager since Alex Ferguson’s retirement to lose his first derby – but had a heavier defeat than either David Moyes or Ralf Rangnick, who both lost by margins of 4-1.

The Dutchman came into the game having been named manager of the month in the Premier League but any celebrations were short-lived after a traumatic afternoon for United in the highest-ever scoring meeting between these teams.

It was a case of damage limitation at the halftime interval after City raced to a 4-0 lead in an utterly dominant display. 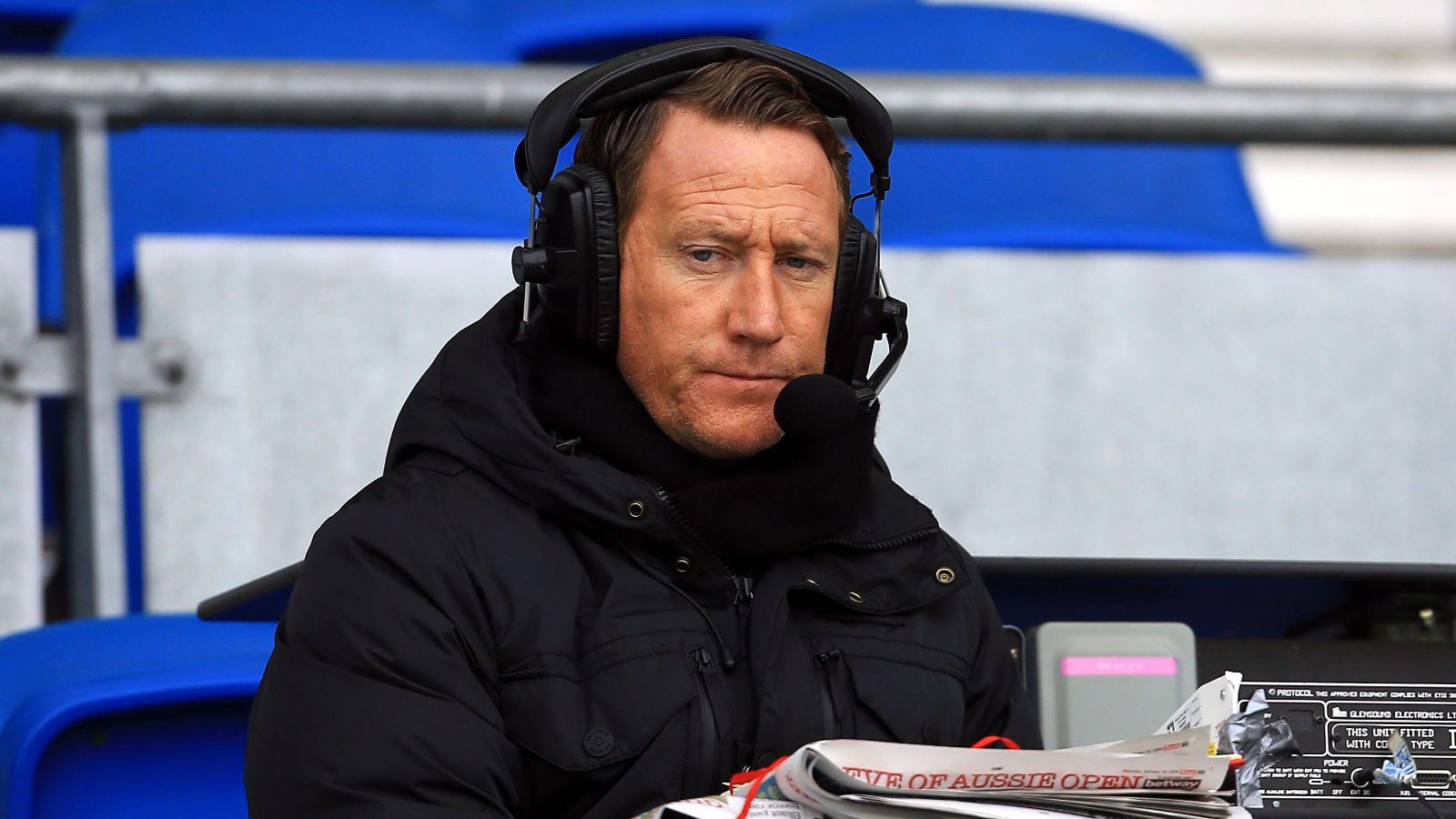