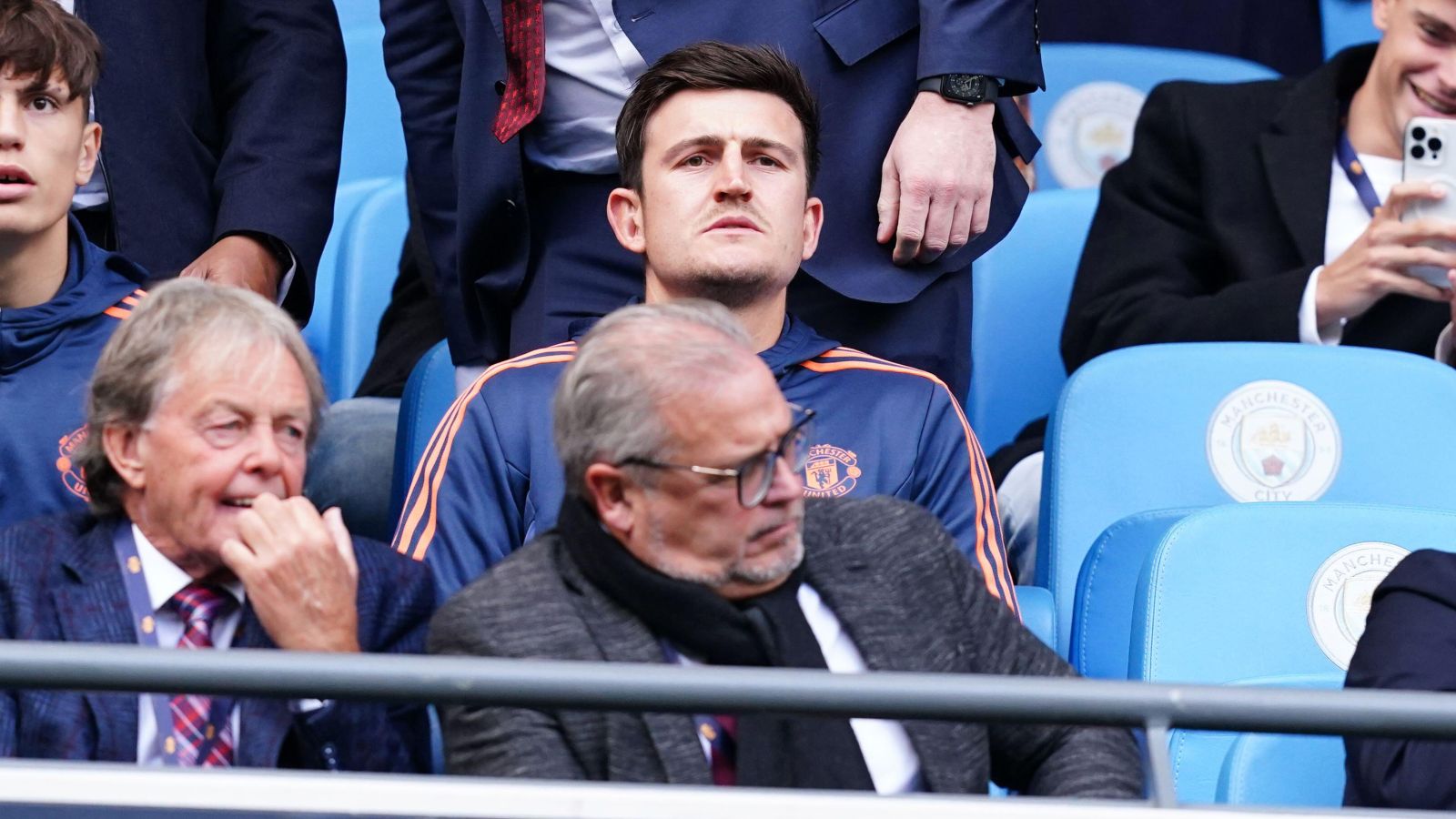 Man Utd captain Harry Maguire feels ‘confident’ that he’ll be fit for the World Cup but he is unlikely to play before Gareth Southgate picks his squad.

Maguire has been under fire more than most players over the past year. The centre-back struggled last term as he reportedly butted heads with Cristiano Ronaldo.

The off-field issues did not help Maguire as his performances for United declined during the 2021/22 campaign.

Ole Gunnar Solskajer and Ralf Rangnick stood by Maguire, but his bad form has continued into the Erik ten Hag era.

Maguire has been left on the bench and he is currently out of action with a thigh injury. This was picked up during England’s draw against Germany last month.

With Maguire not playing for United, some have questioned whether he should start at this winter’s World Cup.

His injury has made his situation more complicated and Gary Neville has suggested that he may benefit from missing the World Cup:

“I think it’s got to the point now where the injury he’s got, the form,” Neville said on Sky Sports’ Monday Night Football.

“I think Gareth Southgate will be seriously thinking of leaving him out of the team now just to protect him. He’s making mistakes and nothing is going his way.

“You can’t find your form in a World Cup – particularly this one. There’s no warm-up games, there’s no build up.

“Fulham play Manchester United on the Sunday and a week later, you’re expected to be in form for the World Cup. He might not have played for three or four weeks on top of the weeks he’s not played already for United.

“It’s getting to that point where I think Southgate may be thinking that he has to bring in other centre-backs.”

ESPN are now reporting that Maguire is ‘confident that he will prove his fitness’ before the World Cup starts.

The report adds that his injury is ‘only minor’ and his ‘recovery is going well’ as he prepares himself to return to action.

Southgate is set to name his squad for the World Cup on October 20. Before then, United face Omonia Nicosia, Newcastle United and Tottenham Hotspur.

Maguire has until November 13 to play for United before the World Cup just over a week later.

Southgate has already been dealt a blow as it has been confirmed that Kyle Walker will miss the World Cup.

The Man City defender has undergone groin surgery and he will not be fit to return until after the tournament.