Manchester United’s international fan event, #ILOVEUNITED is returning to Kolkata on Sunday 16th October as the club delivers on a promise made to its supporters in India last season.

When the pandemic postponed plans for an in-market match screening in February 2021, the Club staged a unique virtual event, which gave fans in India the opportunity to decide where the next live, in-person #ILOVEUNITED event should take place.

Kolkata was the clear winner of the six shortlisted Indian cities with 33% of the votes.

#ILOVEUNITED Kolkata will be a three-week celebration of Manchester United in India, featuring locally-tailored content across club channels, such as a special edition of the award-winning UTD Podcast and exclusive Interviews with some well-known United fans from around the world.

The campaign culminates with the live match screening kicking off at 16:00IST at Big Lawn Nicco Park, Kolkata, attended by United Legends Wes Brown and Mikael Silvestre, who will meet fans throughout the day.

Both Brown and Silvestre enjoyed stellar careers at United, winning five Premier League titles each and conquering Europe in the UEFA Champions League before ending their careers playing in India with Kerala Blasters and Chennaiyin, respectively.

Fans will be able to enjoy the full Manchester United experience in the build-up to the match, from giveaways and unique photo opportunities to football challenges and interactive games.

“We love visiting our fans in India, so it was disappointing when the pandemic led to the postponement of the planned #ILOVEUNITED event in February last year.

“But it presented us with the opportunity to demonstrate to our fans in India just how much we value their support and input, by asking them to decide the next host city for #ILOVEUNITED in India.

“We have enjoyed fantastic support in Kolkata for many years and look forward to bringing the excitement of a live fan event back to the city and share the Manchester United matchday experience with thousands of passionate fans.”

Rick Sinha represented Kolkata on a special ‘#ILOVEUNITED Fan Panel’, during last season’s interactive virtual experience, making the case for his city to host the next #ILOVEUNITED event in India.

Rick said: “Kolkata is one of the cities in the country where I feel football is more popular than cricket and it has always had a huge role to play in the history of Indian football.

“The United fan community in Kolkata has also been proudly supporting the club for many, many years, and that varies across different age groups and generations, too.

“It gave me great pride to represent United fans in my city on the #ILOVEUNITED Fan Panel and it felt even better to win and play my part in bringing this amazing event to Kolkata. I can’t wait to be there and enjoy the match with thousands of fellow Reds.” 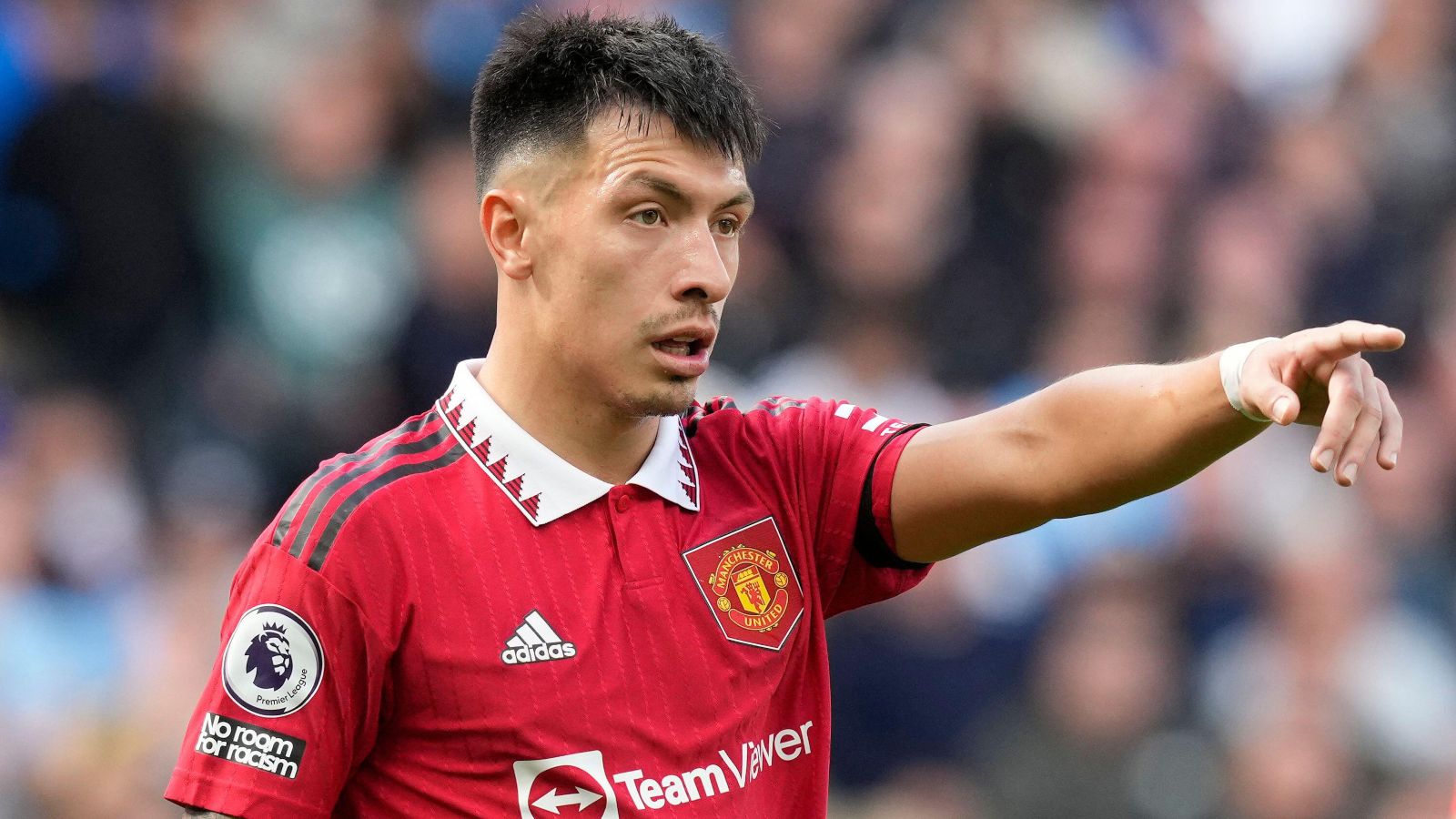