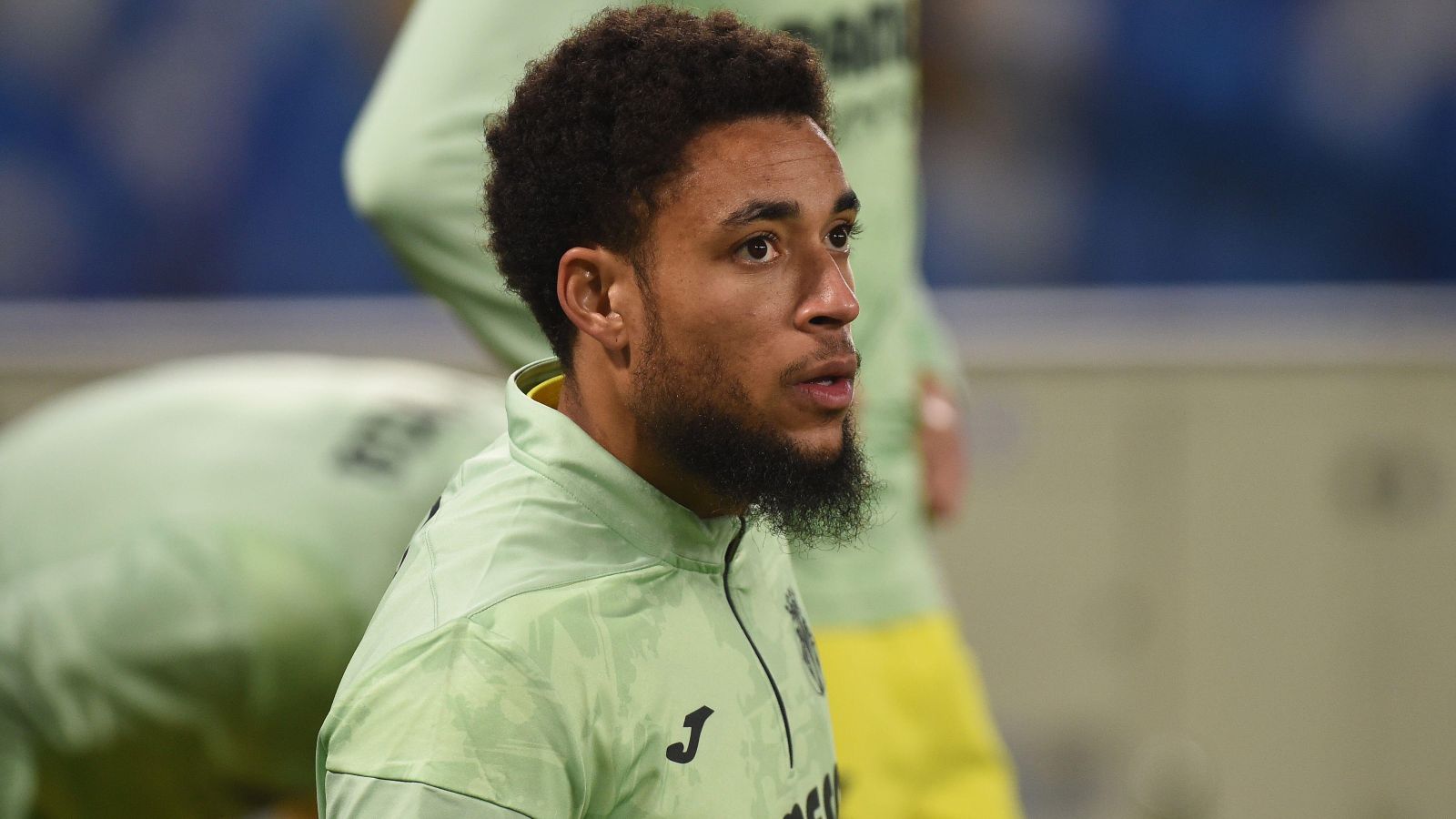 Arnaut Danjuma has insisted it was a “no-brainer” for him to turn down Everton in favour of a move to Tottenham Hotspur.

Danjuma completed a loan switch to fifth-placed Tottenham from Villarreal on Wednesday to cap a remarkable turn of events.

The ex-Bournemouth attacker had agreed a move to relegation-threatened Everton last weekend and been set to be announced in the early part of this week before Tottenham hijacked the deal for the forward.

He told Spurs TV: “It is amazing. I’m very delighted to be here.

“As soon as Tottenham came through for me, it was a no-brainer.

“It’s a massive club, brilliant coach, brilliant staff, brilliant club, the facilities are obviously unbelievable so for me I’m very excited to be part of the team.

“He’s got so much experience. For me, as a developing player, it’s only great. It gives me the opportunity to learn and be amongst the greats.”

The arrival of the Netherlands international boosts Conte’s attacking options, with Son Heung-min, Dejan Kulusevski, Richarlison and Lucas Moura each having experienced injury issues this term.

Danjuma, who will turn 26 next week and can play across the front three, spent two years in England with Bournemouth between 2019 and 2021.

While he starred for the Cherries in the Sky Bet Championship, he struggled in the top flight and failed to score in 14 appearances.

A switch to LaLiga in 2021 proved successful as Danjuma played a key role in Villarreal’s run to the Champions League semi-finals last term, scoring 16 goals in all competitions.

Opportunities have been more limited for the Nigeria-born player this season after a muscle problem disrupted the early part of his campaign, but he will hope to make his Spurs debut in Saturday’s FA Cup tie at Preston.

READ MORE: Everton are managerless, hopeless and directionless but somehow worth £500m?