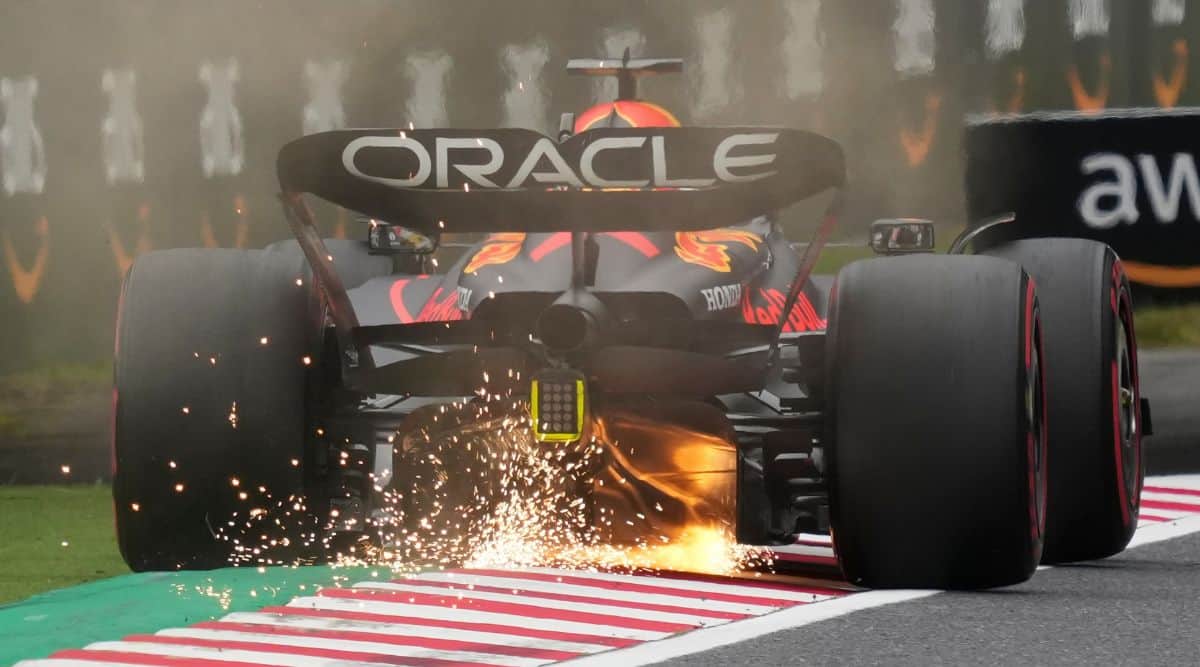 Max Verstappen of Red Bull will be on the pole for Sunday’s Japanese Grand Prix as he attempts to clinch his second straight Formula One drivers’ title.

It was Verstappen’s fifth pole of the season. However, that has not been crucial for Verstappen, who has won 11 times this season — often starting from a non-pole position.

Verstappen finished first in qualifying on Saturday with a winning lap time of 1 minute, 29.304 seconds at Suzuka. He was followed by Charles Leclerc of Ferrari, Carlos Sainz of Ferrari, and Red Bull teammate Sergio Perez.

Verstappen is guaranteed of taking the season title if he wins the race on Sunday and also gets a bonus point for turning the fastest lap. He could also win the championship for a second straight year without a victory depending the other results.

Even if he fails, Verstappen is likely to take the title in two weeks in the United States GP in Austin, Texas. He has a massive 104-point lead over Leclerc with five races to go, including Sunday’s race.

Saturday qualifying was run on a dry circuit. However, rain is predicted for Sunday. Those were also the conditions in Friday practice.