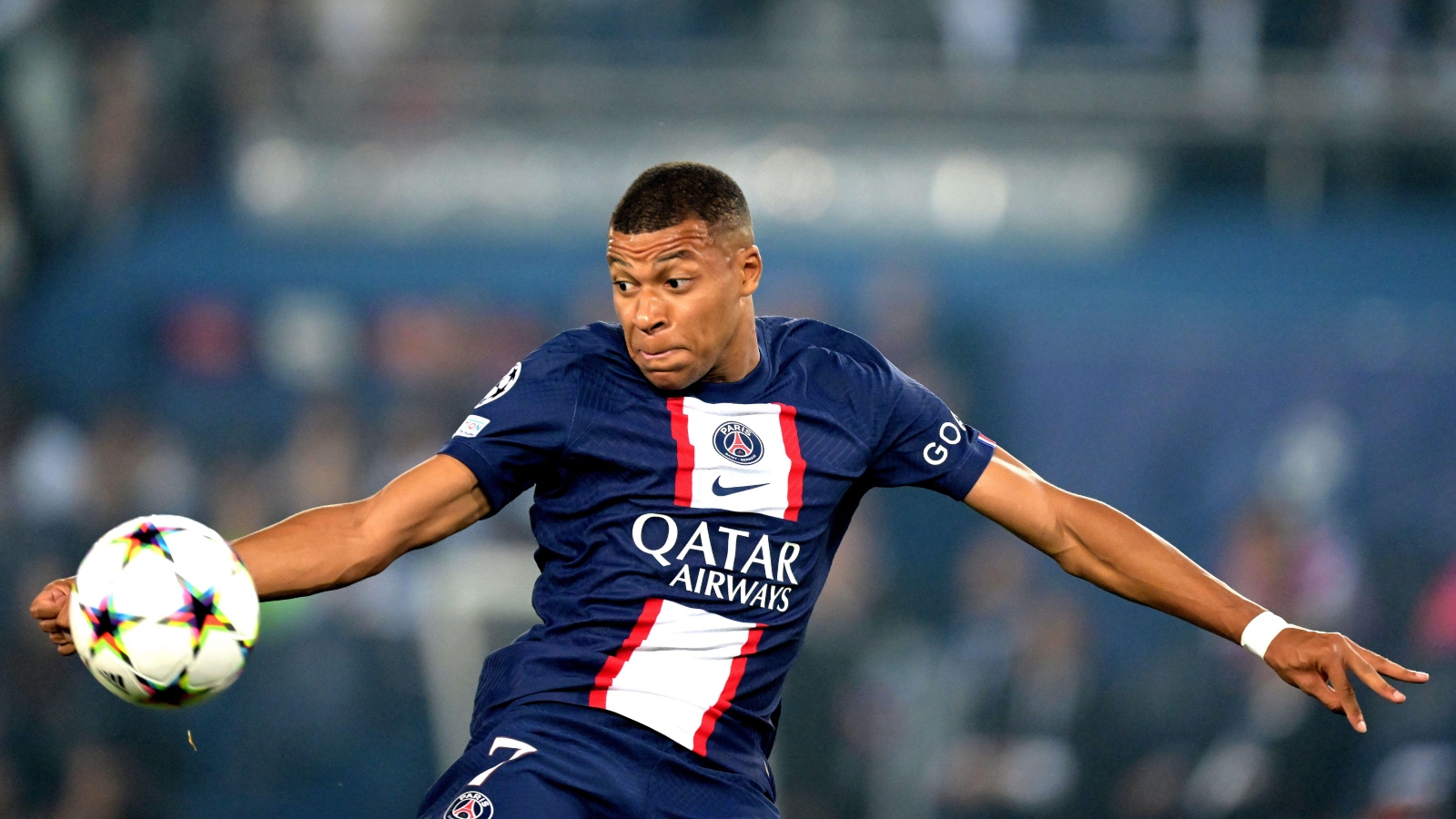 It emerged on Tuesday evening that Mbappe wants to leave the Ligue 1 club.

A number of promises were apparently not fulfilled and the French forward is unhappy with his role as a No.9 next to Neymar and Lionel Messi.

The news broke hours before PSG were due to host Benfica in the Champions League.

The club’s director Campos addressed the rumours, claiming that Mbappe appears for work “happy every day and with a huge desire”.

He told RMC Sport: “It’s a categorical denial on our part. Whether he’s happy or not, that’s a question you have to ask him. It’s a very personal question.

“I see Kylian working. Kylian is an extraordinary professional. For example, he played sick in the last match in Reims, he made the effort for the team.

“I see Kylian arriving with his teammates, happy every day and with a huge desire to work.

“I’m very surprised because I’m with Kylian Mbappe every day and he never asked me, and I just asked the president, he never asked to leave in January.

“It is information, it’s not a statement, you have to be very clear, which comes out a few hours before a very, very important match for us.

“It’s important to come in front of the press and that’s why I’m here.

“We have rumours every day, it’s normal when you have three of the five most important players in the world. It’s normal to have rumours.

“In my opinion yes [he’s staying in January]. He never said anything to me. And I just asked the president the question.

“For me it’s clear that Kylian Mbappe is staying to follow his contract with PSG.”

The report claiming Mbappe is unhappy came from Spanish newspaper Marca, who said PSG would allow him to leave, but not for Real Madrid.

This could open the door for Liverpool, who are apparently the player’s ‘most feasible’ option.

The Premier League club tried to sign Mbappe before he agreed to pen a new three-year deal with PSG in May.

Jurgen Klopp admitted he was interested in signing the French superstar days before he officially signed a new contract.

He said: “Of course we are interested in Kylian Mbappe – we are not blind.”

READ MORE: Mbappe to Arsenal? Six clubs wantaway PSG star could join with Real Madrid out of the equation