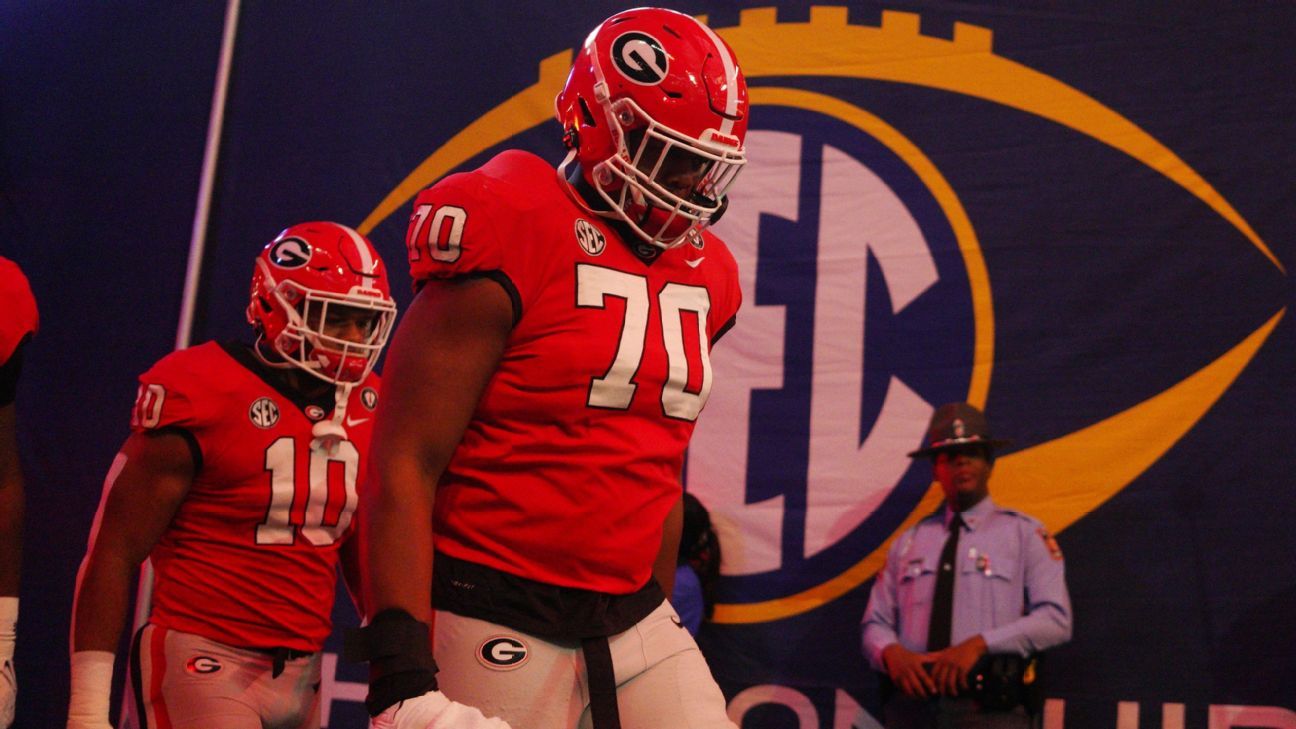 MOBILE, Ala. — Georgia offensive lineman Warren McClendon will wear the number of his late teammate, Devin Willock, in the Senior Bowl.

McClendon, who gave up his college eligibility to enter the NFL draft, accepted an invitation this week to play in the Feb. 4 all-star game at Mobile, Alabama.

Senior Bowl executive director Jim Nagy wrote on Twitter that McClendon will wear No. 77 in Willock’s honor after donning No. 70 during his three years as a Georgia starter.

McClendon and Willock were both in a vehicle that crashed in the early morning hours of Jan. 15. McClendon sustained only minor injuries, but Willock was thrown from the vehicle and died the scene.

The driver of the vehicle, recruiting department employee Chandler LeCroy, also was killed. Another university employee was seriously injured.