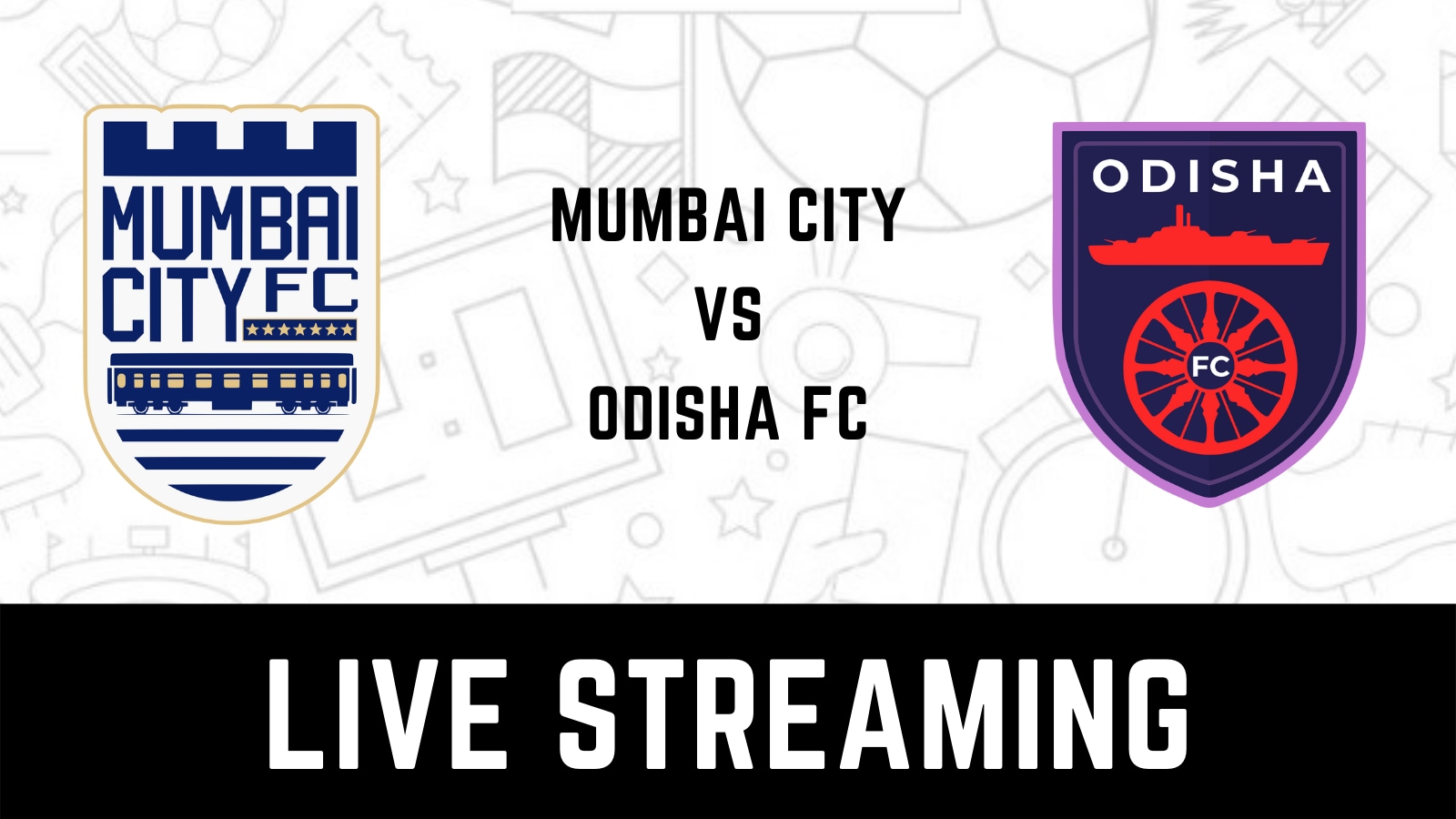 Mumbai come into the fixture after salvaging just a point against defending Indian Super League champions Hyderabad FC. Des Buckingham’s men did score a goal early in the game. Mumbai’s lead did not last long after Hyderabad scored two quick goals. The visitors found themselves ahead in the second half but their lead was once again cancelled out after Hyderabad midfielder Joao Victor notched his second goal of the match in the 77th minute. Mumbai’s relentless attack eventually paid off in the 85th minute as they managed to clinch a much-needed equaliser.

Meanwhile, Odisha, in their opening match, registered a thrilling 2-3 victory over last season’s shield winners Jamshedpur FC. Odisha’s Brazilian striker Diego Mauricio scored a brace in the game to earn a solid start for his side.

Ahead of the Indian Super League match between Mumbai City FC and Odisha FC; here is everything you need to know:

The ISL match between Mumbai City FC and Odisha FC will be streamed live on Disney+ Hotstar.

The MCFC vs OFC ISL match will be played at the Mumbai Football Arena, in Mumbai, on Saturday, October 15 at 7:30 pm IST