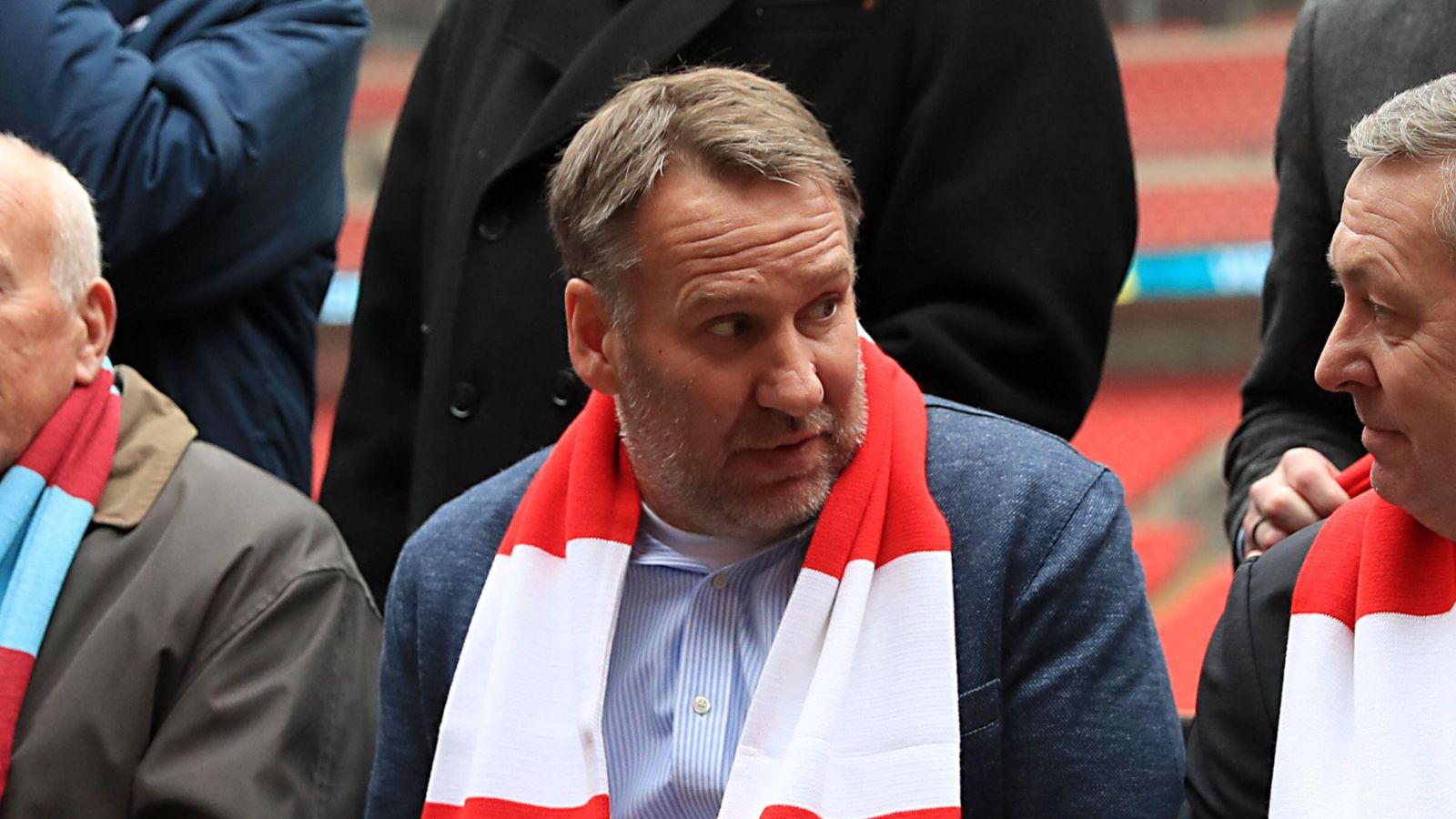 
Paul Merson can not see Manchester United getting anything out of their trip to Manchester City this weekend, unless they put in an ‘unbelievable’ defensive performance.

The Manchester derby takes place on Sunday afternoon at the Etihad Stadium.

They sit fifth in the table, three places and five points behind their unbeaten city rivals.

Former Arsenal midfielder Merson thinks the Red Devils can potentially hurt City on the break, but says it will take a lot for them to get a result at the Etihad, predicting a 3-1 win for the champions.

“Manchester United have got the players to hurt Manchester City,” he wrote in his Sportskeeda column. “We’ve seen a lot of times that it’s one way or the other for United – they’ll either get a result, or they’ll get ripped to shreds.

“The longer they stay in this game, the more they’ll get involved and create chances. There will be gaps in City’s defence, and the likes of Eriksen and Fernandes will need to find that perfect pass.

“Cristiano Ronaldo will find himself on the bench yet again this weekend. If United have to win this game, they have to play with pace on the counter. Ronaldo struggled for Portugal the other day, and he isn’t going to start this game.

“Tyrell Malacia hasn’t done much wrong in the Premier League so far. Erik ten Hag knows him, and he’s probably going to start against Man City.

“Man United have been harder to score against in their last four games and will probably stick to the same defence.”

Merson says he would not be surprised to see Anthony Elanga play on the right over £85million summer signing Antony, noting that the former will put in a better defensive shift.

“It’s going to be a hard game for Man United’s front line,” he continued.

“I’m not sure if Ten Hag will play Antony from the start – there will be a lot of tracking back with Joao Cancelo bombing forward. Manchester City will look to create overloads in the final third, and I wouldn’t be shocked if Elanga plays just to track Cancelo.

“Man United are going to sit back and soak it all up, with Marcus Rashford playing on the counter.

“They’ll have to defend unbelievably well to get anything out of this match. I don’t see how they’re going to sit back without Man City not hurting them, and I think Pep Guardiola’s side will break them down eventually.” 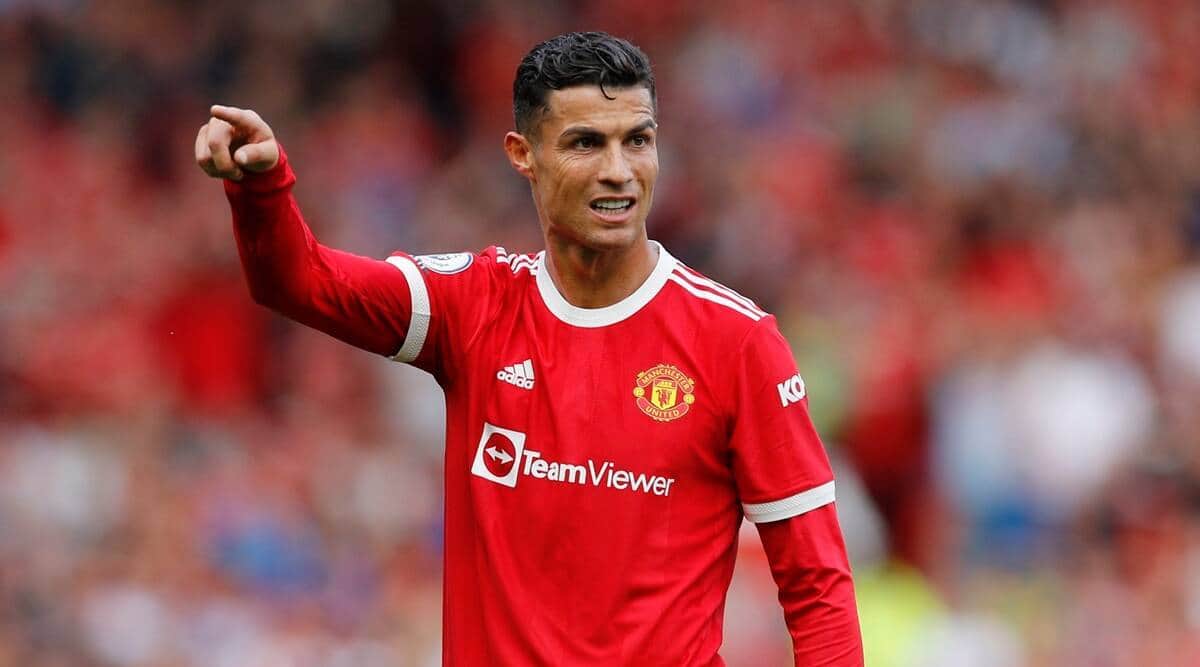 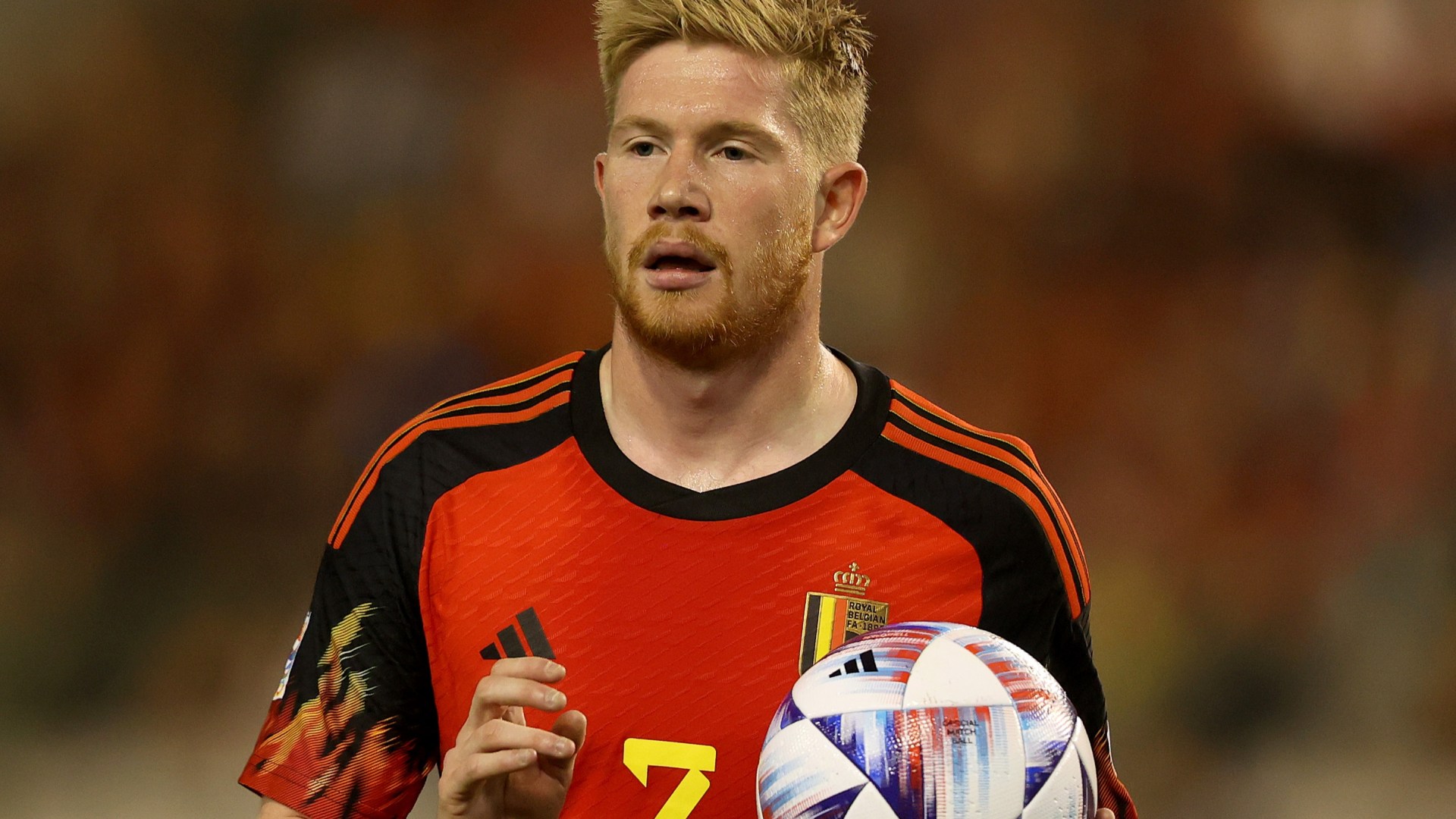