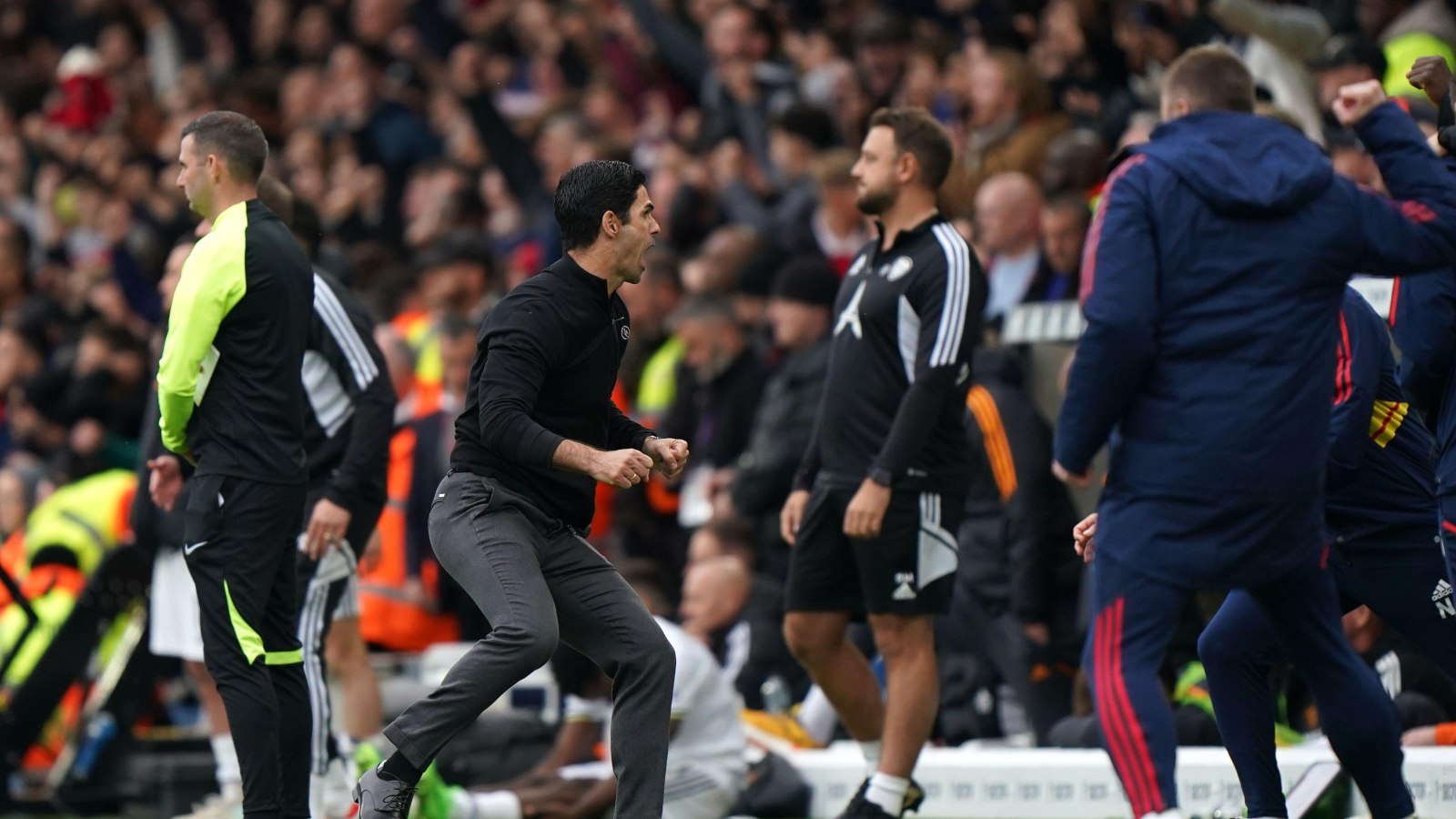 
Mikel Arteta said Arsenal had overcome their toughest examination of the season so far after a 1-0 win at Leeds kept them top of the Premier League.

Bukayo Saka’s thumping first-half finish was enough to clinch the Gunners their ninth win in 10 league games, while Leeds missed a penalty and had another spot-kick decision overturned in stoppage time.

Both decisions came after VAR interventions and a third saw Leeds substitute Patrick Bamford’s second-half ‘equaliser’ ruled out for a push by the striker on Gabriel.

When asked if Leeds had given his side their biggest test yet, Arteta said: “Probably. We expected some very hectic and chaotic moments.

“The way they play and the atmosphere that this produces in this stadium. I’m really pleased we managed to handle it.”

Arteta admitted his side rode their luck in a game that had been delayed by 40 minutes shortly after kick-off when referee Chris Kavanagh and his officials lost contact with VAR and goal-line technology due to a power cut.

The Gunners boss felt his side should “have scored two or three” in the first half, but admitted his players lost their way in the second after coming under sustained pressure.

“From the first whistle in the second half we started with no rhythm, not making the right decisions time after time and we put ourselves in big trouble,” the Spaniard said.

“But when you get in those moments I love the resilience, the fight, the character and the courage that the team showed to win the game.

“Credit to Leeds. In the second half they were really good, incredible atmosphere and they deserve credit for that.”

Bamford, a half-time replacement for Rodrigo, was central to Leeds’ inspired second-half display.

He had the ball in the net moments after the restart but it was ruled out by VAR for his push on Gabriel, and he dragged a penalty wide after Kavanagh had consulted the pitch-side monitor to judge on William Saliba’s handball.

Kavanagh awarded Leeds another spot-kick in time added on after Gabriel had kicked out at Bamford and the Arsenal defender was shown a straight red card.

But after checking the monitor again, Kavanagh overturned both decisions, with Bamford shown to have shoved Gabriel first, and the Brazilian’s red card was changed to yellow.

Arteta felt Kavanagh was correct with both ultimate decisions, adding: “I’m extremely happy because we keep winning and you have to be able to win in any context.

“I know it was very different today and we found a way to win it.”

Leeds boss Jesse Marsch was “disappointed and frustrated” after his side’s winless run was extended to six matches.

But he said his players could take heart from one of their best displays under the American.

Marsch said: “This business is about collecting points and not just about performances, but clearly I think that was a showcase of the way we can play.

“We’ve had a number of games where we’ve been on top and been the better team and we don’t find ways to get the goals we deserve.

“We were better on the day, but we’re walking away with nothing. So again, we’ve got to find ways to take the good things and have it add up to results.” 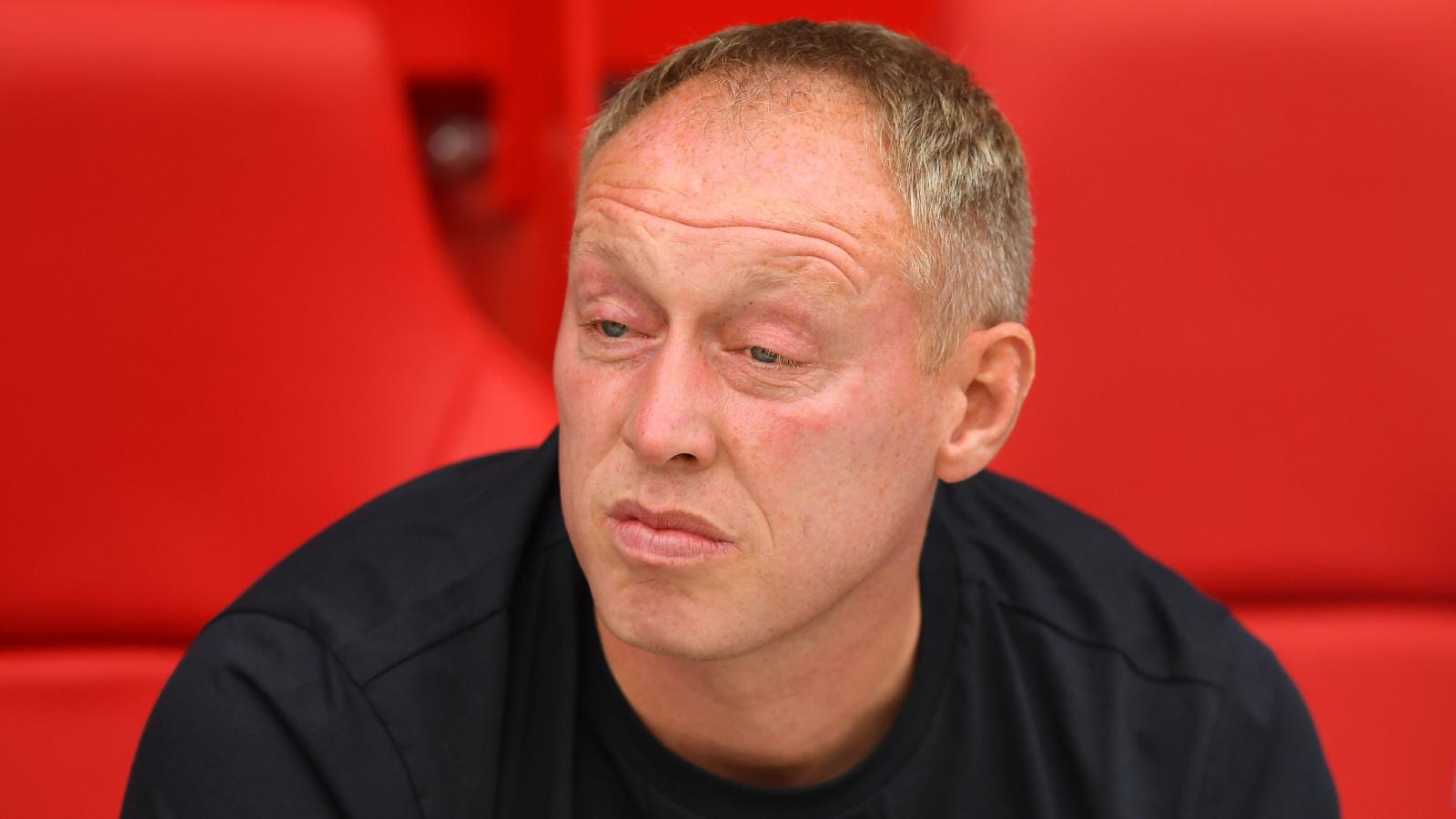