India beat defending champions Australia by 6 runs in a warm-up match at the Gabba in Brisbane, on Monday, October 17. Half-centuries from KL Rahul and Suryakumar Yadav helped India reach a respectable total of 186 for 7 wickets. Rahul played an attacking inning of 57 runs off 33 balls with the help of 6 fours and 2 sixes.

In the run chase, Aaron Finch and Mitch Marsh gave Australia a good start and the opening pair reached the 50-run mark in 5 overs. Bhuvneshwar Kumar broke the partnership by dismissing Mitchell Marsh for 35 in the final over of the power play. Finch played a crucial knock for the hosts. However, his batting heroics went in vain.

We Could Have Added 10-15 More Runs Towards The End: Rohit Sharma

The Indian captain stated in a post-match press conference that the batters batted well, but they fell 10-15 runs short towards the end. Rohit said that he was satisfied with the overall batting performance.

“I thought we batted well, towards the end, we could have added 10-15 runs more. We always want a set batter to stay till the end, SKY did it, overall a great batting effort with nice bounce, was a pitch where you can trust your shots, “Rohit said.

“You got to be smart with batting on grounds like these. You can’t forget to push the balls into the gaps, scoring 8-9 runs in an over can be quite an effective plan. It was a great practice game for us. There is room for improvement, but I want more consistency from the bowlers. You need to keep things simple and hit the deck hard. Overall a good game for us, they had a decent partnership and that put us under pressure, “he added.

While speaking about Mohammed Shami, Rohit Rohit said that he was playing a cricket match after a long time and wanted to challenge him with the final over. 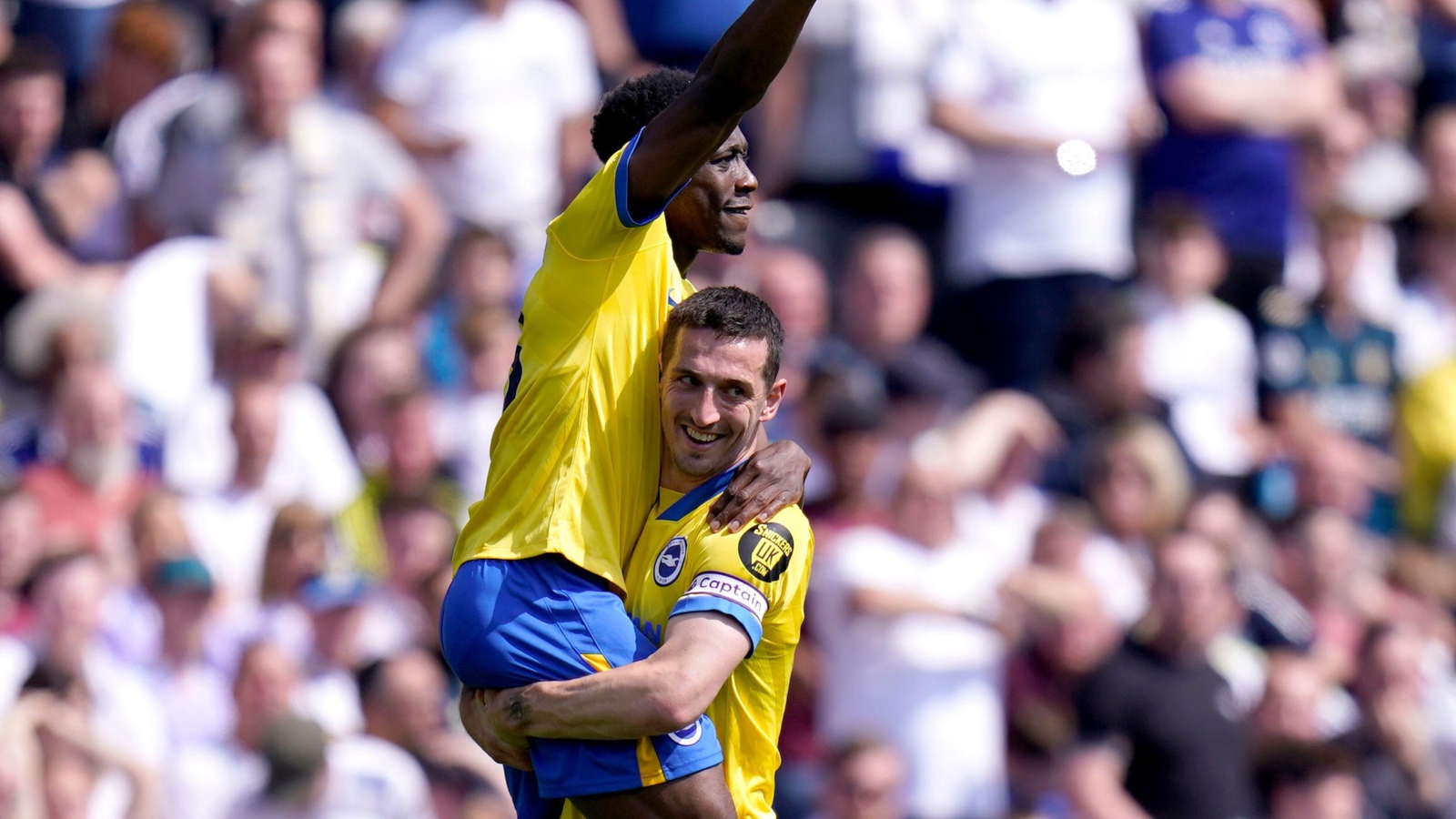