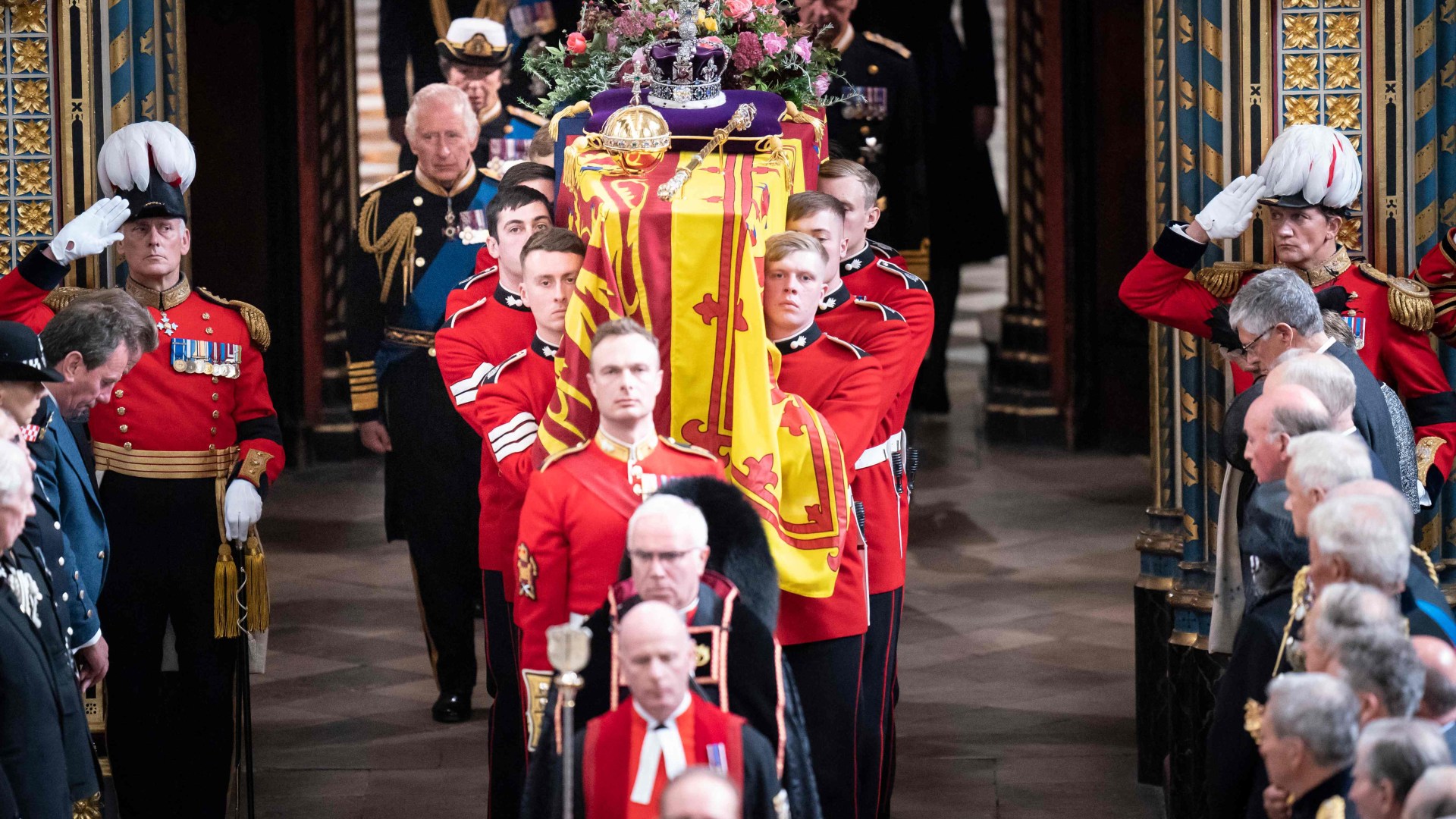 
THE mum of one of the hero pallbearers at the Queen’s funeral had no idea he was playing a starring role until she saw snaps of the rehearsal.

Guardsman David Sanderson, 19, was among the eight soldiers who captured the hearts of the nation when they carried Her Majesty.

And his mum Carolyn revealed she and husband Peter didn’t even know he was going to be involved until they saw rehearsal photographs in the press.

She said: “We were looking at some photographs and my husband said it looked like our David. I looked and said ‘of course it is!’

“He will never forget this. He looked after her from the very start to her last journey.

“I’m beyond proud. It has just been amazing. I still can’t believe it happened.” 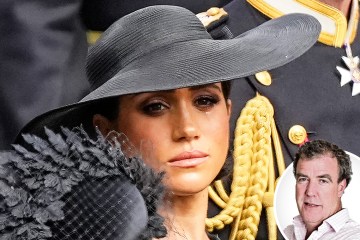 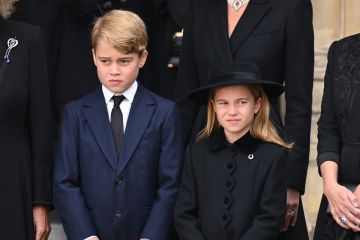 Guardsman Sanderson, a former pupil at King Edward VI School in Morpeth, Northumberland, was supporting the front left of the lead-lined coffin which was draped in the Royal Standard and weighed about 550lbs.

He enlisted three years ago and joined the Grenadier Guards, the same regiment his grandfather John Sanderson did national service with.

He was stationed at the Guards’ regimental headquarters at Wellington barracks with the second battalion before joining the first battalion, the Queen’s Division, like his late grandfather.

Along with seven other pall bearers he carefully carried the Queen into Westminster Abbey as the world watched.

They brought her out again after the hour-long service and then also carried her on her final journey at Windsor Castle.

“Seeing him on the television going to Westminster Abbey was amazing, I just lost it – that’s our David.

“They were all brilliant, I think it was perfect.”

Dad Peter, 56, added: “It’s an incredible weight on his shoulders, not just literally but figuratively. He’s only 19 now but he joined the army at 16, his whole military career has been with the Grenadiers.

“He kept everything secret. It wasn’t until we saw him in the press after a photographer took a picture of the rehearsals that it was confirmed.”