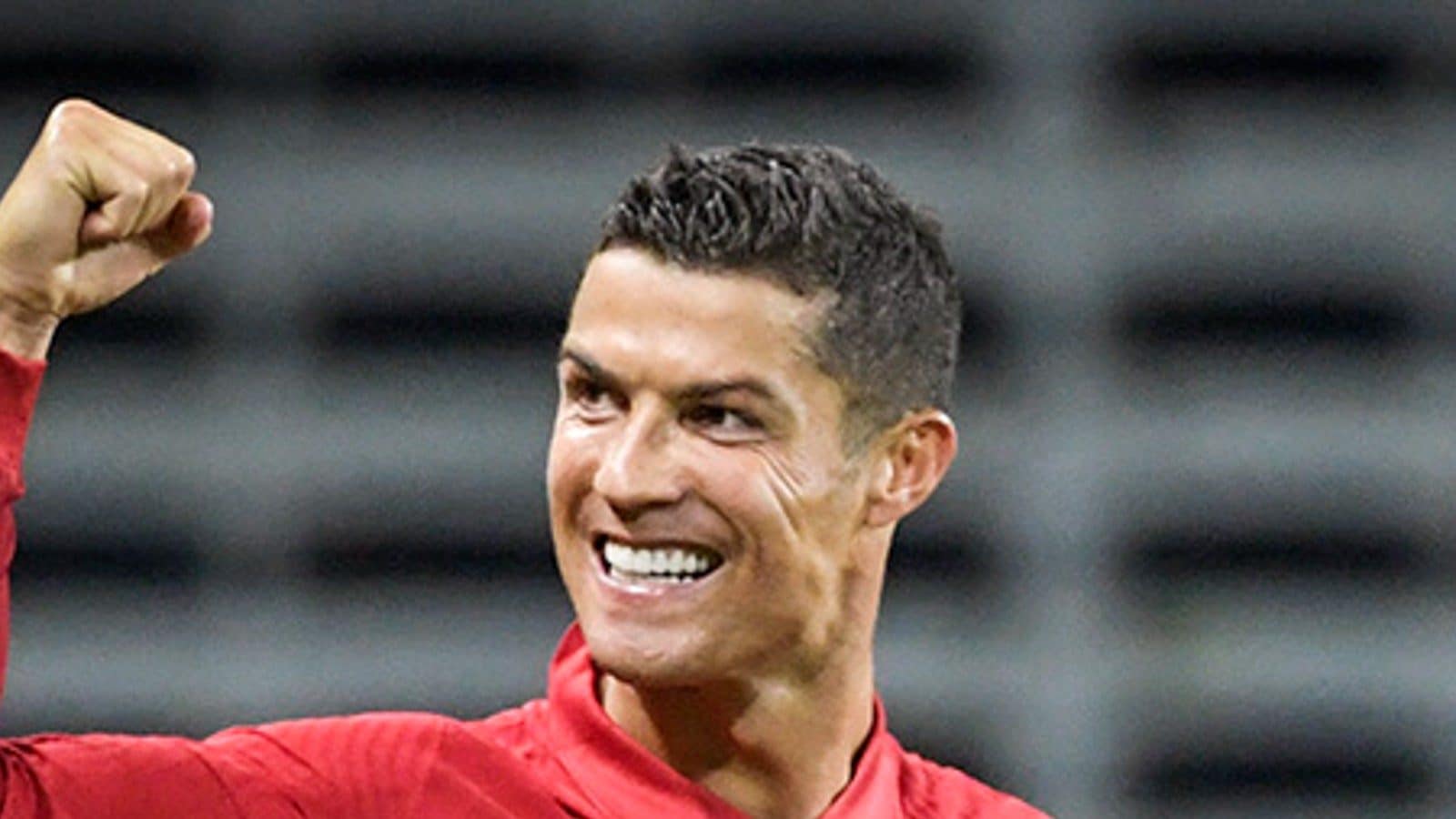 Cristiano Ronaldo has set his sights on reaching Euro 2024 and the Portugal and Manchester United forward says he has no plans to retire any time soon.

“My journey is not over yet, you’re going to have to put up with ‘Cris’ for a while longer,” said Ronaldo on Tuesday, after receiving a trophy at the Portuguese football federation’s (FPF) Quinas de Ouro awards in Lisbon for being the top national team goalscorer of all time.

“I want to be part of the World Cup and the Euros … I feel very motivated. My ambition is great,” the 37-year-old said.

Ronaldo has scored 117 goals in 189 Portugal appearances and is expecting to play in his 10th major international tournament for his country at Qatar 2022.

The forward’s brace against the Republic of Ireland in September 2021 allowed him to overtake Iranian great Ali Daei’s haul of 109 goals as the record international scorer.

Ronaldo eventually stayed at Manchester United this summer despite speculation he would switch clubs, and despite being benched for Premier League matches he scored in the team’s last outing at Moldovan minnows FC Sheriff in the Europa League.