Bayern Munich head coach Julian Nagelsmann said he is not solely to blame for the German champions’ poor start to the Bundesliga campaign and that the whole squad must accept responsibility.

Bayern have won the last 10 German crowns but have struggled this season, sitting five points off the lead in fifth.

“Saying that the last two weeks didn’t bother me at all would be a lie,” Nagelsmann told reporters on Thursday. “I know that all of us need to feel this personal responsibility, I do as well for the situation we are in.

“The last two weeks, my name has been mentioned quite a lot, and not many other names (have been mentioned). I know that I’m not responsible for everything. But I also know that I don’t back out of my responsibility, I do not.”

Nagelsmann said Bayern’s winless run had not given him cause to think about stepping down, adding that he wanted to win the league again and go further in the Champions League that they did last season.

“If we don’t win a game, I think about how we can win again.”

Bayern host Bayer Leverkusen in the league later on Friday. 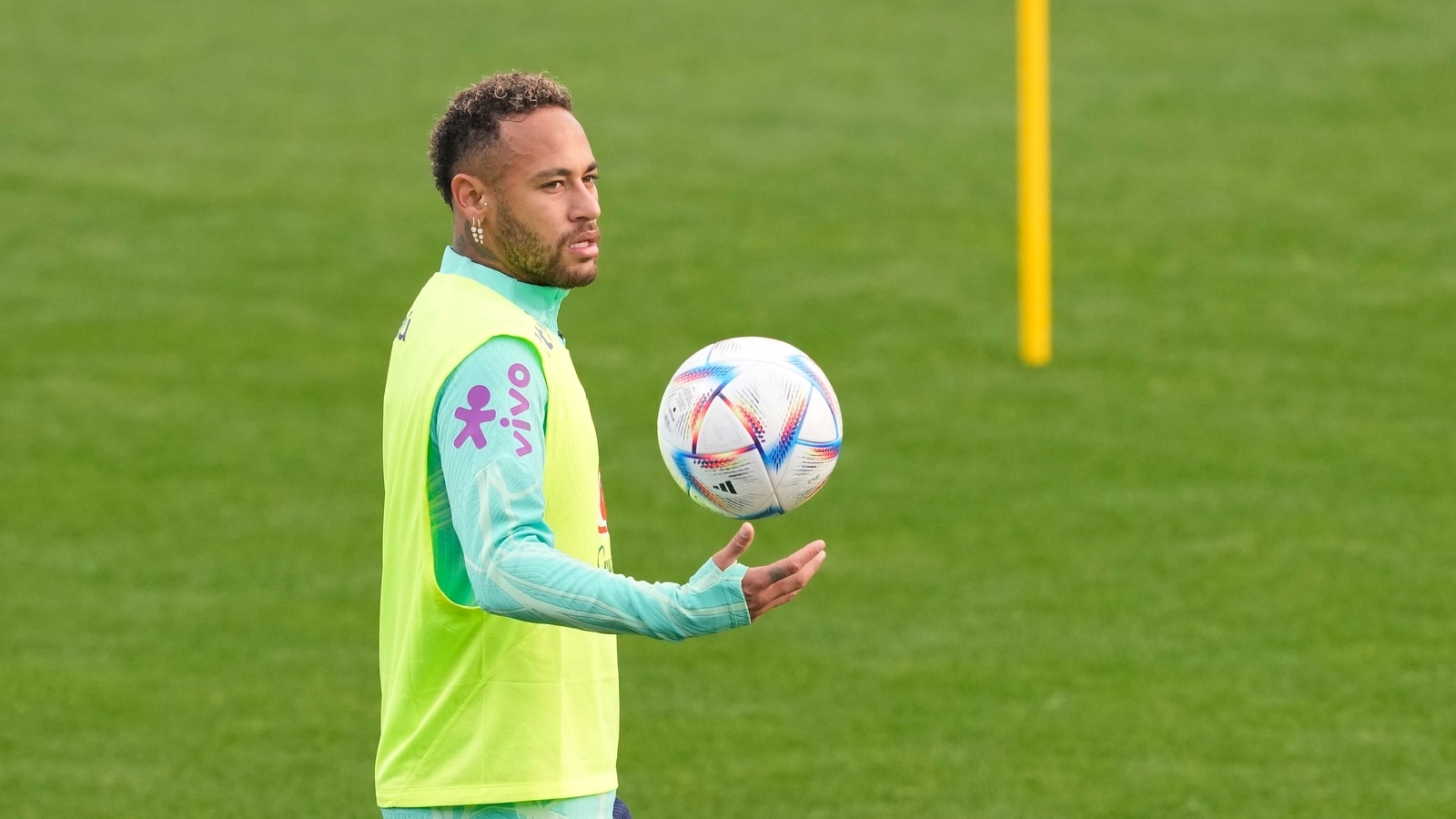