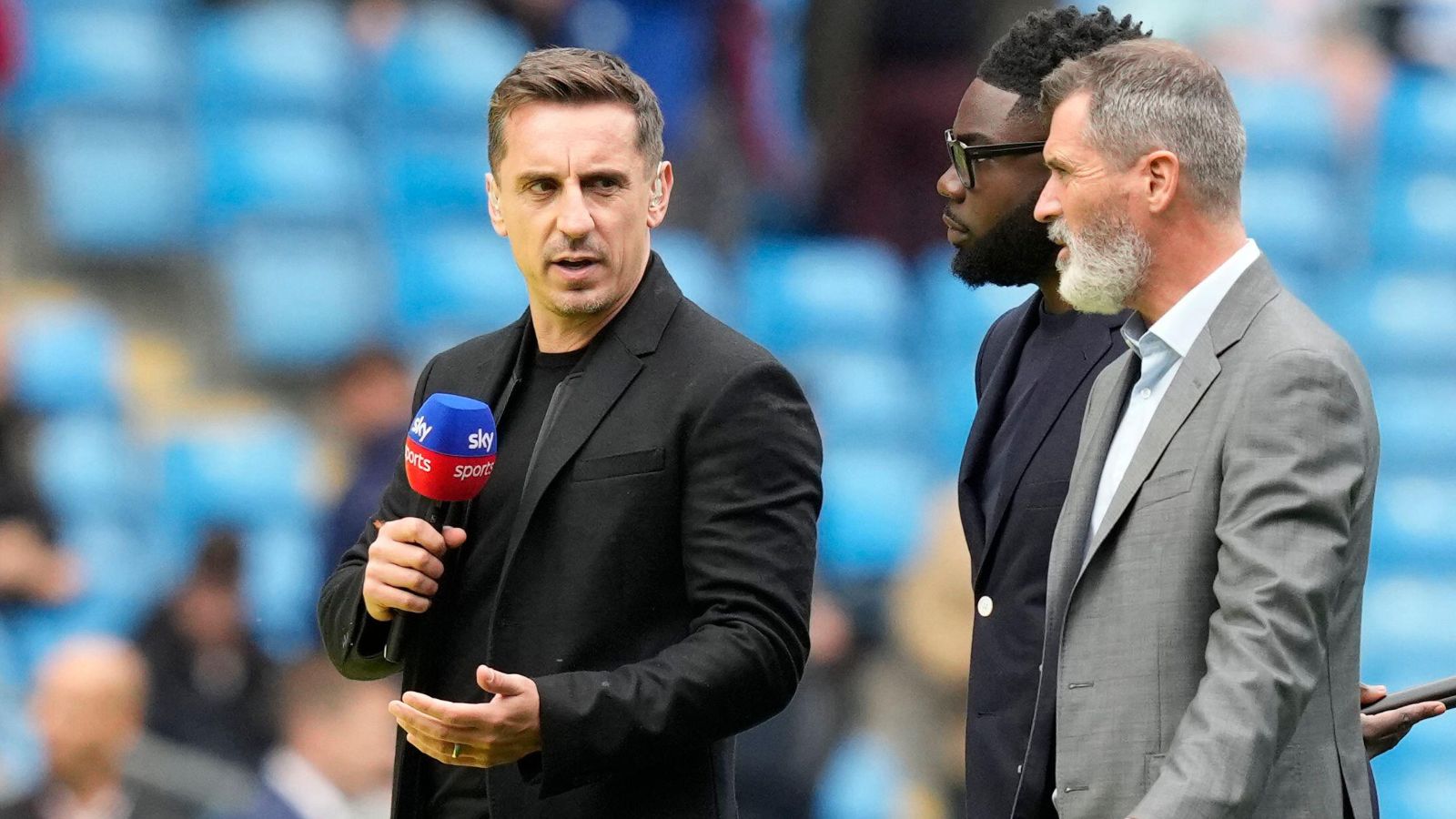 
Gary Neville and Micah Richards have disagreed over Arsenal’s Premier League title hopes as the Man Utd legend thinks they will fall away.

The Gunners suffered disappointment at the end of last season as they missed out on a spot in the Champions League.

They are on a mission to qualify for the competition this term though and they have enjoyed a sensational start to the 2022/23 campaign.

Arsenal were under the cosh against Leeds United on Sunday at Elland Road but they did enough to pick up all three points.

Bukayo Saka’s first-half finish proved to be the winner as Patrick Bamford later missed a penalty for Leeds United.

Mikel Arteta’s side are now four points clear at the top of the table after Man City were beaten 1-0 by Liverpool later in the day.

Arsenal face Southampton, Nottingham Forest, Chelsea and Wolves in their remaining games before the World Cup.

Neville thinks Man City will still eventually “go away” from Arsenal as the latter will end up fighting for a top-four place.

“This season is a very different season as well. Post-World Cup it could be completely different than it is now.”

Richards is not too sure though as he thinks Arsenal can challenge if they keep their best players fit.

“Arsenal have been brilliant, you always expect them to drop off but this season, they’re different, the energy,” Richards said.

“The difference between City and Arsenal is City get a few injuries they play the same way.

“If they lose Jesus, Zinchenko – to a degree – Thomas Partey, all of a sudden they become a different team. As they are now, they’re on a good run.”

Roy Keane later chimed in and he suggested that “you wouldn’t bet against Man City”:

“Arsenal have had a brilliant start to the season but it’s obviously a long way to go yet. You wouldn’t bet against Man City, they obviously won the title [last season] and are very, very strong.

“Arsenal have improved, recruitment in the summer [was good]. They’ve got momentum, the feel-good factor at the club, plenty of energy in the club.

“And, even today, they’re getting bits of luck with the penalty miss today, but you’d have to still fancy City.” 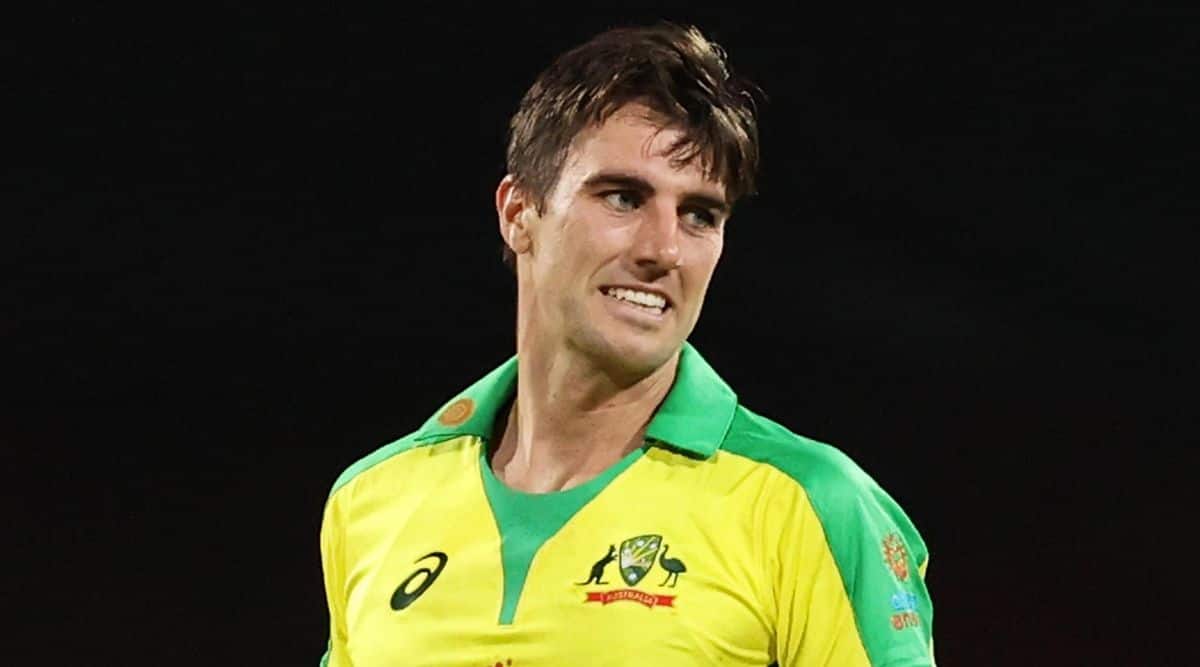