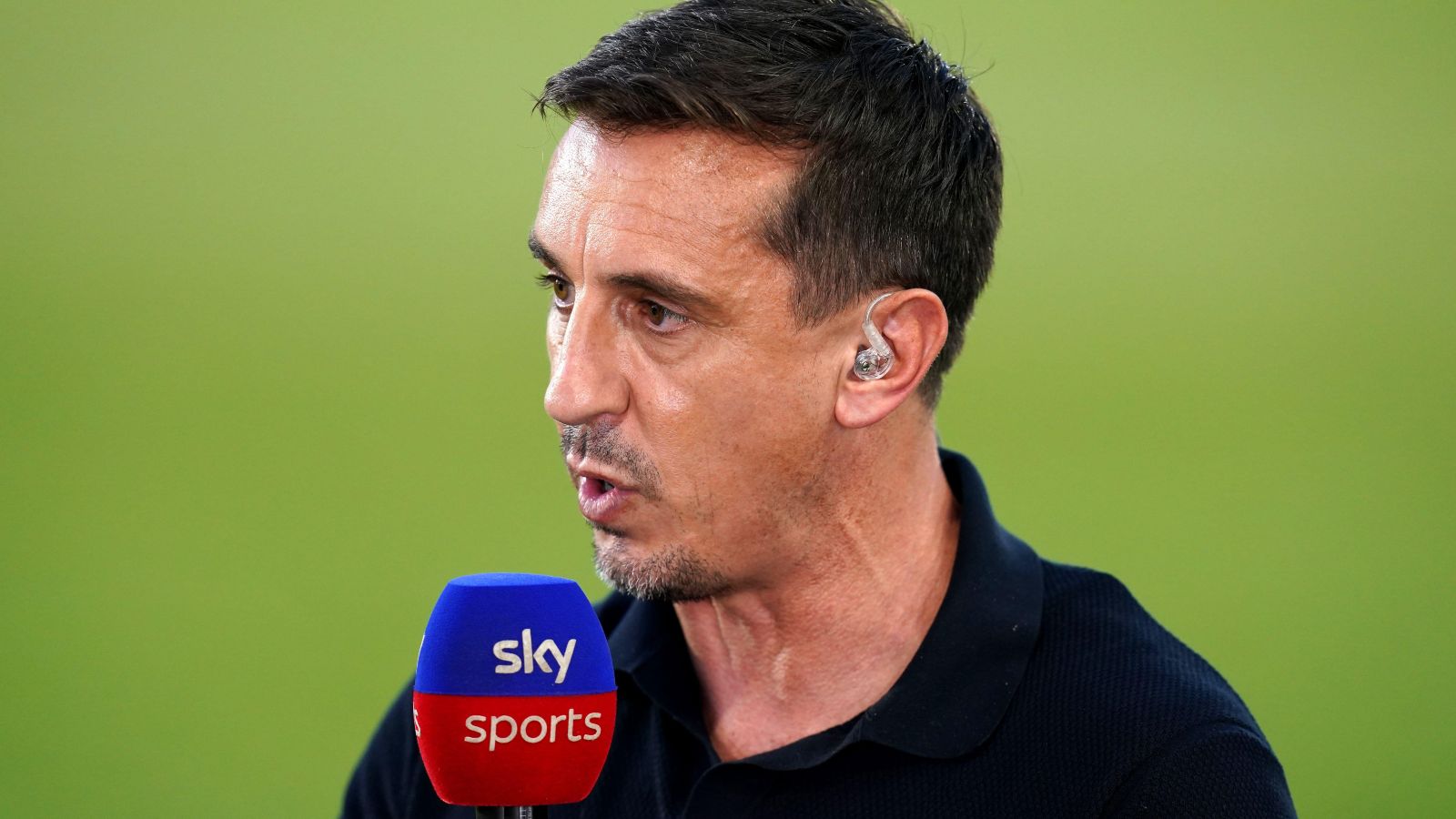 
Manchester United legend Gary Neville has urged Harry Maguire to visit the club doctor when he returns from international duty.

Maguire has endured a torrid season so far, starting just three games for the Red Devils despite being club captain, losing all three, and becoming the punching bag for England even before his disastrous game against Germany on Monday.

READ MORE: One player per club worried about the World Cup as Premier League returns

Maguire was at fault for two of the three Germany goals at Wembley, bringing Jamal Musiala down in the box to concede a penalty having gifted him possession, then giving the ball away high up the pitch before Kai Havertz’s fine finish after a counter-attack.

The two blunders have led to widespread calls for the centre-back to be dropped, ramping up the pressure on him and manager Gareth Southgate with the World Cup on the horizon.

Southgate opened up in his post-match press conference on his reasons for selecting Maguire.

“I know everybody says he’s important to me, he’s important to us! It’s us. It’s not me,” the England manager said. “Why do we pick him? Because he’s one of the players who gives us the best chance of winning.

“We should all be wanting a Harry Maguire who’s playing regularly and with confidence.

“That applies to quite a few players but he’s the one everything lands on which must be a tough space for him. But he’s showing tremendous character.”

Despite that “tremendous character” Neville has urged Maguire to seek help at United, as he did when he was going through a tough spell.

“I’ve been there,” said Neville, via Mirror. “Every player has. When I lost my confidence, I saw a psychologist to help me through those moments. But there’s nothing you can do other than show up, try your best and not give in. 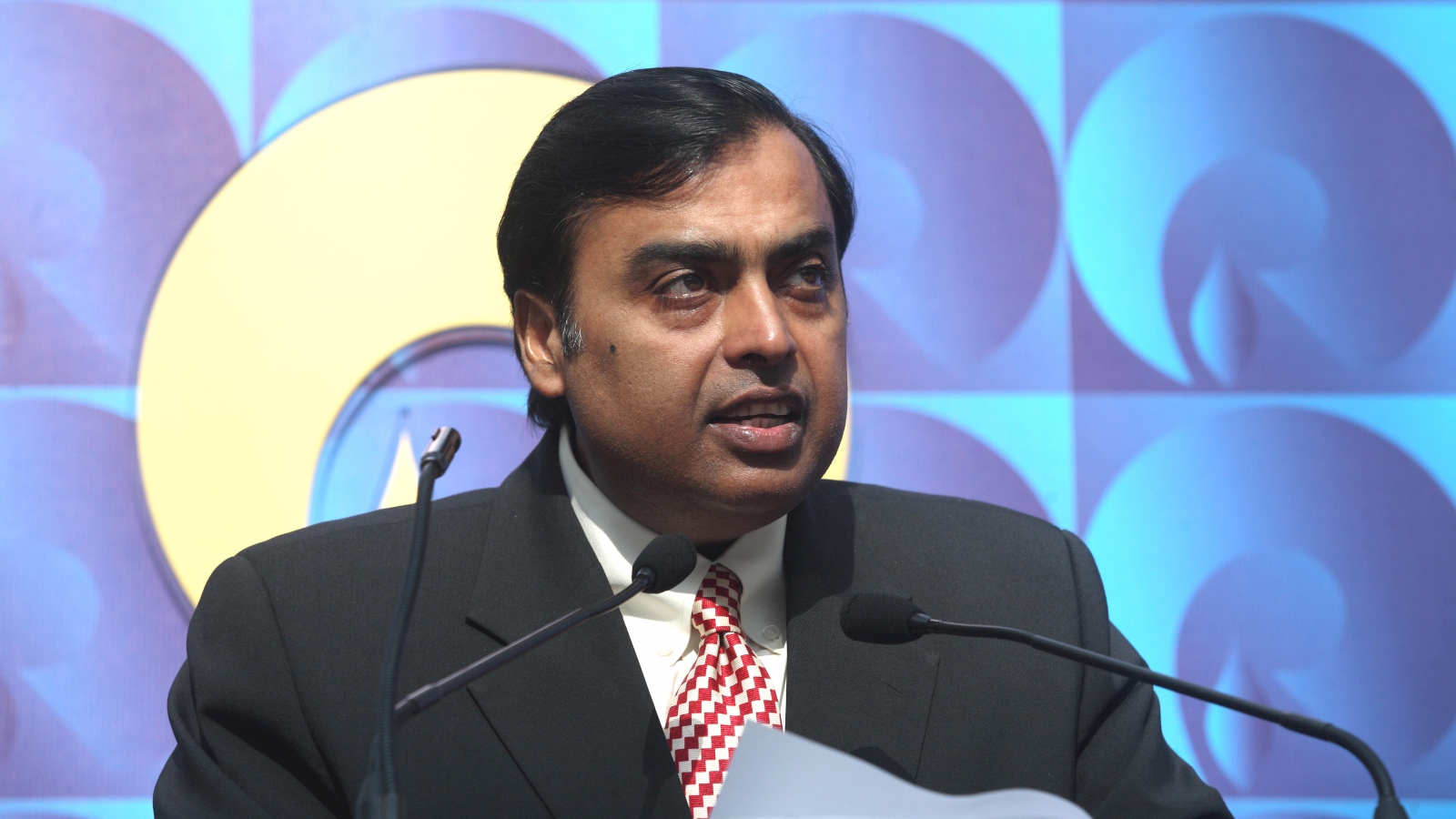 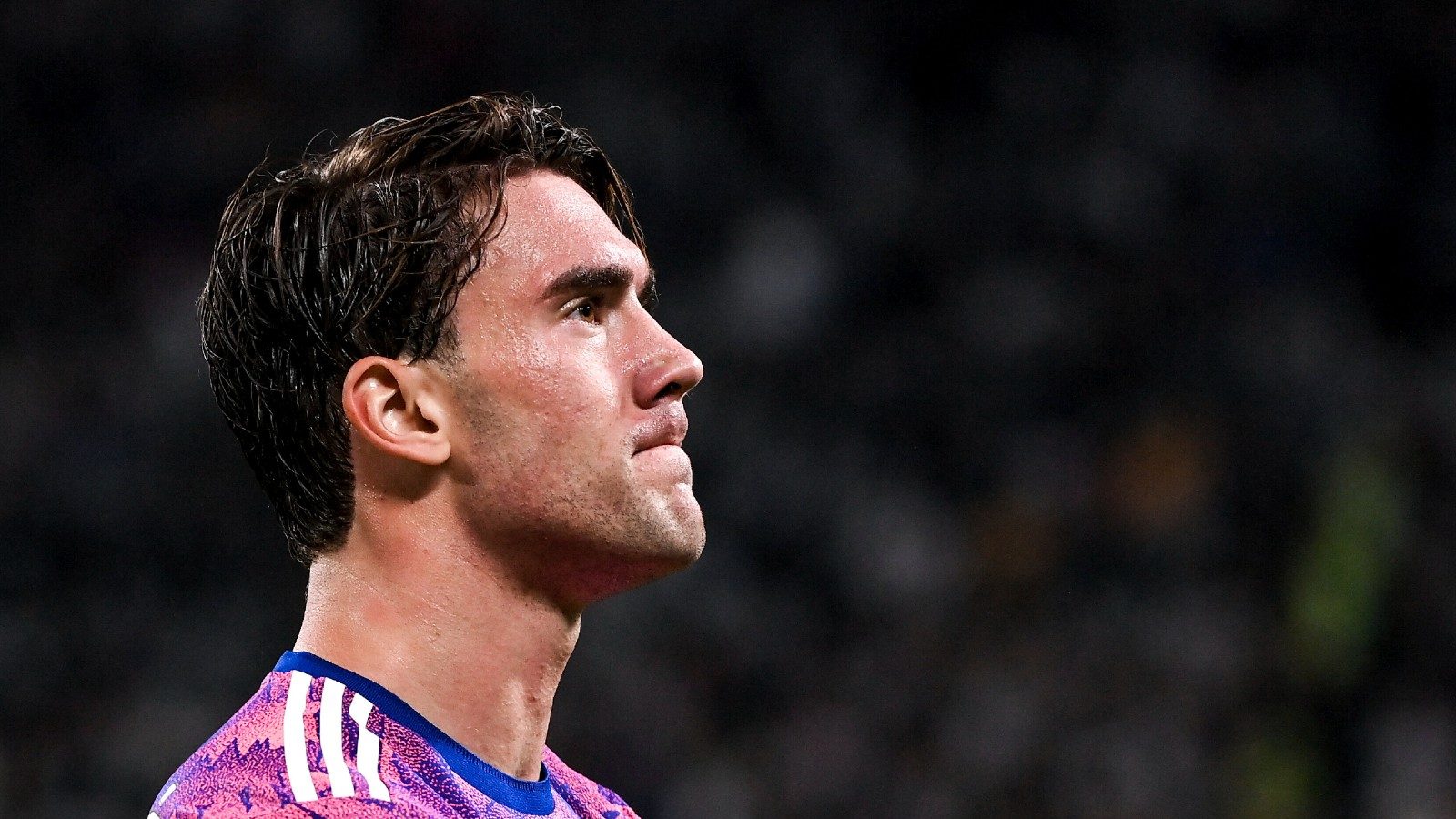