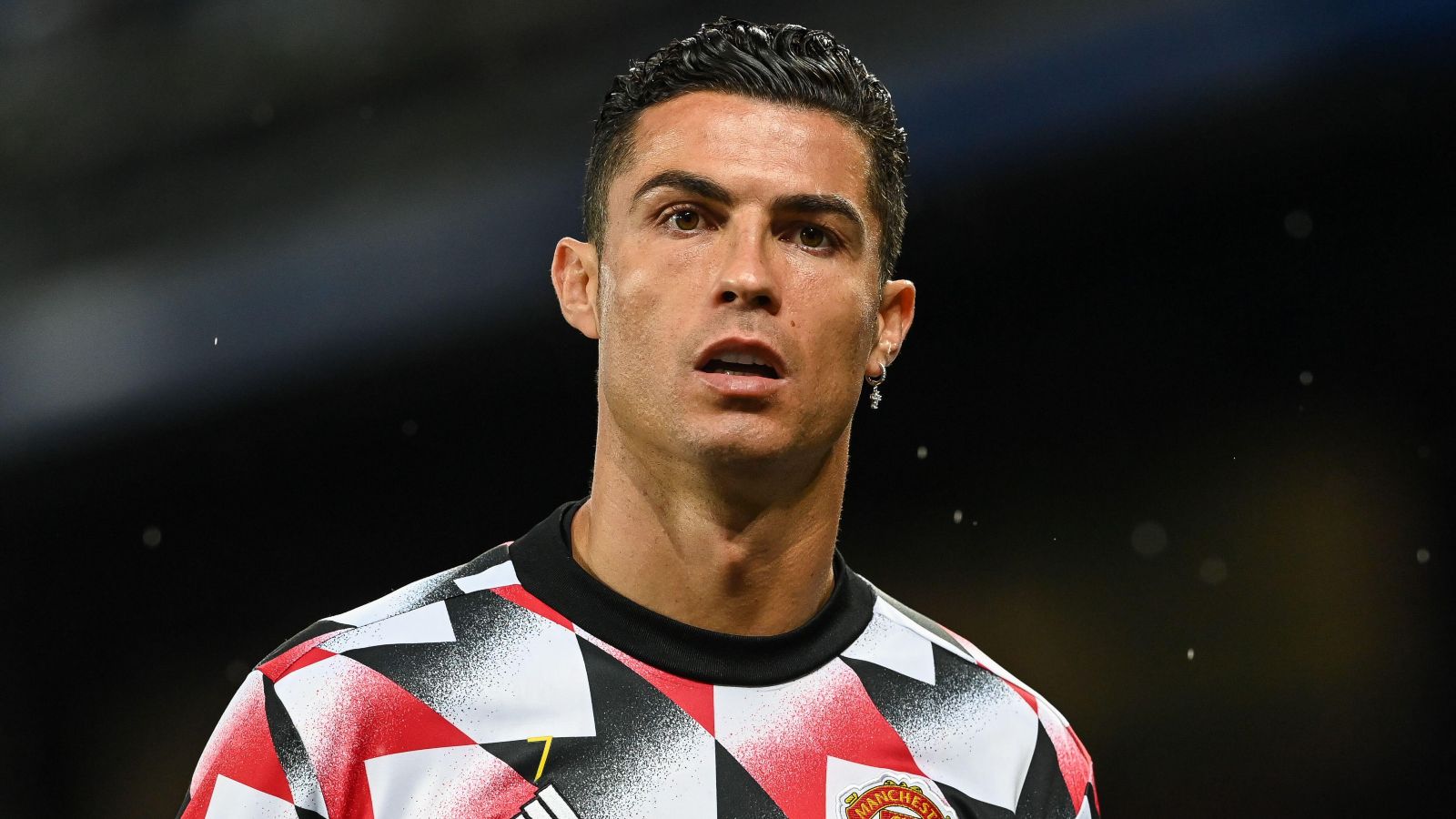 Man Utd legend Gary Neville thinks Cristiano Ronaldo will feel insulted at being left on the bench by Erik ten Hag this season.

The Portugal international has only made one Premier League start this season after pushing for a move away from the Red Devils in the summer transfer market.

Ronaldo has made six substitute appearances on top of his one start in the Premier League, while Ten Hag has given him four starts in the Europa League.

He climbed off the bench on 29 minutes for Man Utd last weekend against Everton, after Antony Martial picked up an injury, and Ronaldo scored a goal before half-time to help Ten Hag’s side to three valuable points.

Ten Hag claimed he didn’t bring Ronaldo off the bench in their 6-3 thrashing at arch-rivals Man City out of respect for the Portuguese striker’s career – but some have argued that it showed “disrespect” instead.

And Neville reckons Ronaldo sees being left on the bench as an “insult” but doesn’t agree that Man Utd boss Ten Hag is showing him any disrespect by not playing him.

Neville told the Daily Mirror: “What I would hope is that, like with any other player coming towards the end of his career, he’ll accept that he won’t play every single game and he’ll stay and become a massive contributor like he was on Sunday night [in the win over Everton] and United will have a good season.

“If Ronaldo stays I do think they have a far better chance of being a top-four team, even if he doesn’t play every week and he comes off the bench like he did against Everton. But I suspect his mentality, his psyche is such that he can’t not play.

“He feels it’s an insult and people I respect enormously in the game think he’s being disrespected by being on the bench, but I don’t see that at all. I think Erik ten Hag has come out of this really well.”

There are already rumours that Ronaldo could look to leave Man Utd again in January but Neville isn’t convinced he will go.

Neville added: “Where is he going to play in Europe? In the summer, no one wanted him in the transfer window. I think United have played it pretty well, this one. He’s playing, doing the right things on and off the pitch.

“It was interesting on Sunday when he scored. The players on the pitch really responded to that and you can tell a lot in goal celebrations. Over the last 12 months there have been times where I can see when he’s scored or someone else has scored and I’ve thought there isn’t much togetherness there.

“I did feel on Sunday there was a genuinely good atmosphere in the group who went to celebrate with him and I think that’s something that is really important, so the fact that that has happened makes me feel that he, at this moment, has got his head on.”