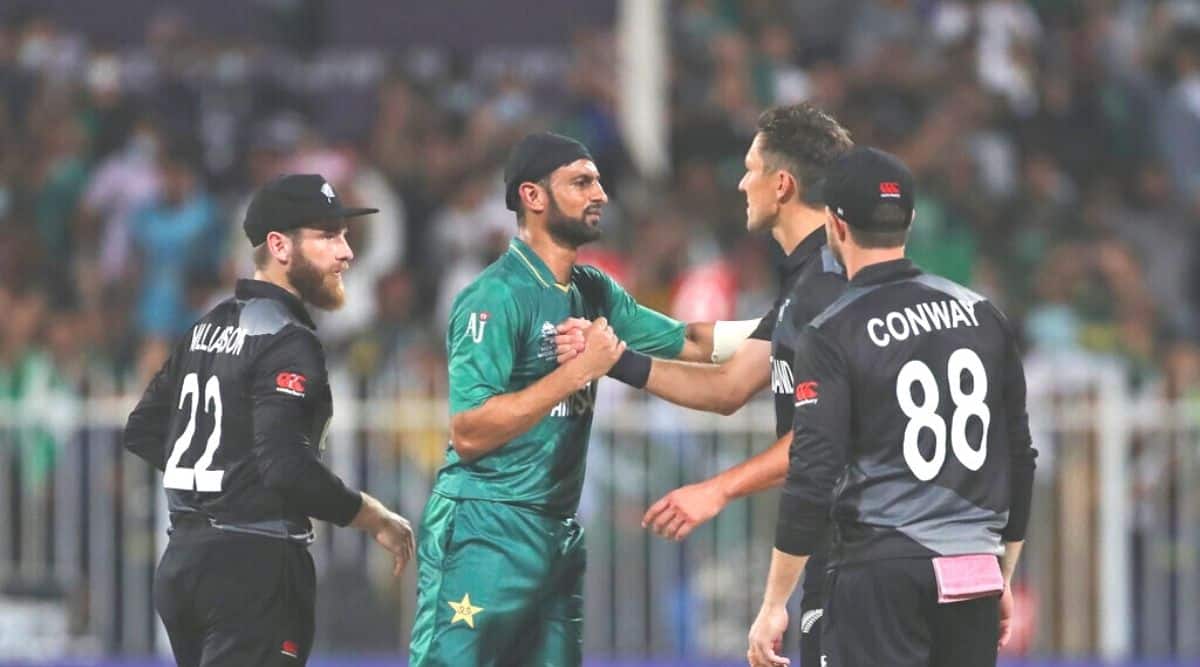 New Zealand will play two tests and three one-day internationals on their tour of Pakistan starting in December, before returning to the country next April for five Twenty20 internationals and five ODIs, the Pakistan Cricket Board (PCB) said on Monday.

The Black Caps will be the third major side to tour the Asian country this year after Australia played a full series in March-April and England featured in seven T20Is in September-October. England also return to play three tests in December. New Zealand had abandoned their tour of the nation last year over security concerns, prompting England to follow suit. International teams have largely refused to tour Pakistan since an attack by Islamist militants on the Sri Lankan team bus in Lahore in 2009 killed six policemen and two civilians.

.@BLACKCAPS Test in Karachi (27-31 Dec) will be their first in the metropolitan city since October 1990 and first in Pakistan since the May 2002 Test in Lahore.

“Today’s announcement of New Zealand’s double visit to Pakistan is part of that commitment.” In the first leg of the tour, New Zealand play tests in Karachi (Dec. 27-31) and Multan (Jan. 4-8) before returning to Karachi for three ICC World Cup Super League matches between Jan. 11-15.

They begin the second leg of the tour in Karachi with four T20Is in April before the fifth game and two ODIs in Lahore. The last three ODIs will be played in Rawalpindi in May.